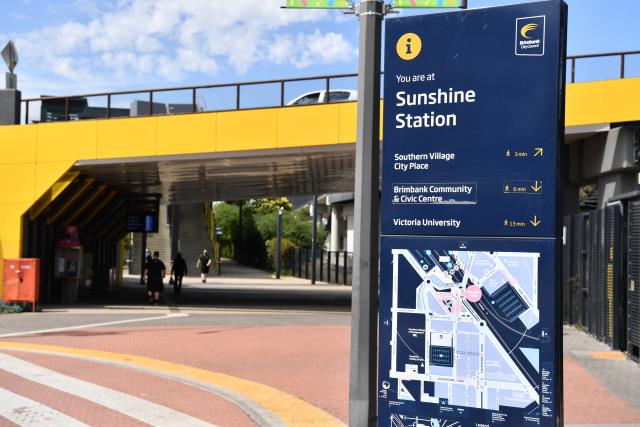 The master plan for the redevelopment of the Sunshine Precinct as part of the Melbourne Airport Rail Link will be published later this year.

Work on the master plan has been in progress since last year when the state government released the vision and framework for development late last year.

The Sunshine precinct is set to provide key opportunities to drive employment, investment and livability through planning in the Sunshine area.

He also questioned when the funds for the project would be allocated, with no funds in recent state or federal budgets.

“I want to clarify when the Sunshine venue will be funded,” he said.

“Ahead of the November 2019 state election, the Victorian government announced that the Sunshine and Sunshine Superhub area will require significant redevelopment.”

“Brimbank City Council welcomed the announcement of a statement of opportunity and this was followed by a consultation earlier this year on the project’s nine key ideas.

“Despite these concepts, the Victorian government has yet to provide any certainty on the financing and delivery of the key project.”

Since then, he has also called for Albion Station and that neighborhood to be rebuilt to unlock the potential in the parliament area.

A state government spokesman said the government was continuing to develop the Sunshine Station master plan.

The state government has also committed a $20 billion investment in infrastructure in western Melbourne, including rapid transport links to the Melbourne CBD, the Melbourne Airport Rail, the Suburban Rail Loop and the regional rail network.