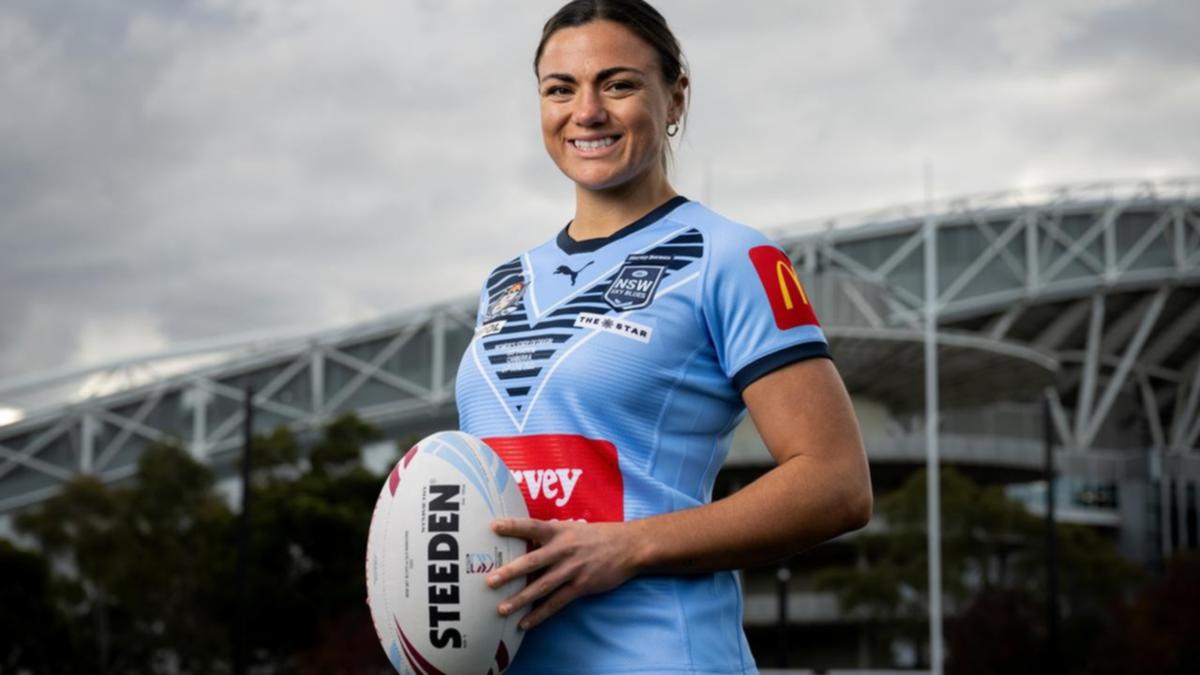 NSW will be brimming with talent in Friday night’s women’s home state clash with Queensland in Canberra, with a record five Dally M medalists in their line-up.

For context, no NSW men’s team has ever had more than three Dally M winners, with their 1989 Game I team including Terry Lamb, Gavin Miller and Greg Alexander.

And prop Boyle may be the pick of the pack, with so much more to accomplish at 24 years of age.

His powerful 2022 campaign saw him average 199 meters of running per game, 31m ahead of the next best, while also gaining 76m of post contact per start, also the highest ranking in the league.

Asked what it would be like to play alongside rugby sevens Olympic gold medalist Tonegato, who returned to the league last season, Boyle said it symbolized the growth of the NSW team.

“We will take more advantage of the fact that there were two NSW teams in this year’s grand final, all the NSW players really stepped up and are here now,” he said.

“We’ll take it through Friday night.”

Fullback Tonegato seems the perfect addition to a NSW side that lacked spark in last year’s encounter, the Blues falling 8-6 to lose for the second year in a row.

Boyle said his teammates had carried that pain ever since and were eager to put it right.

“It really doesn’t have to be mentioned, we all know that,” he said.

“Most of us have been part of that team and we know what it was like and how it felt.

“It will just be the battle of who wants to keep fighting longer and do the simple things longer.