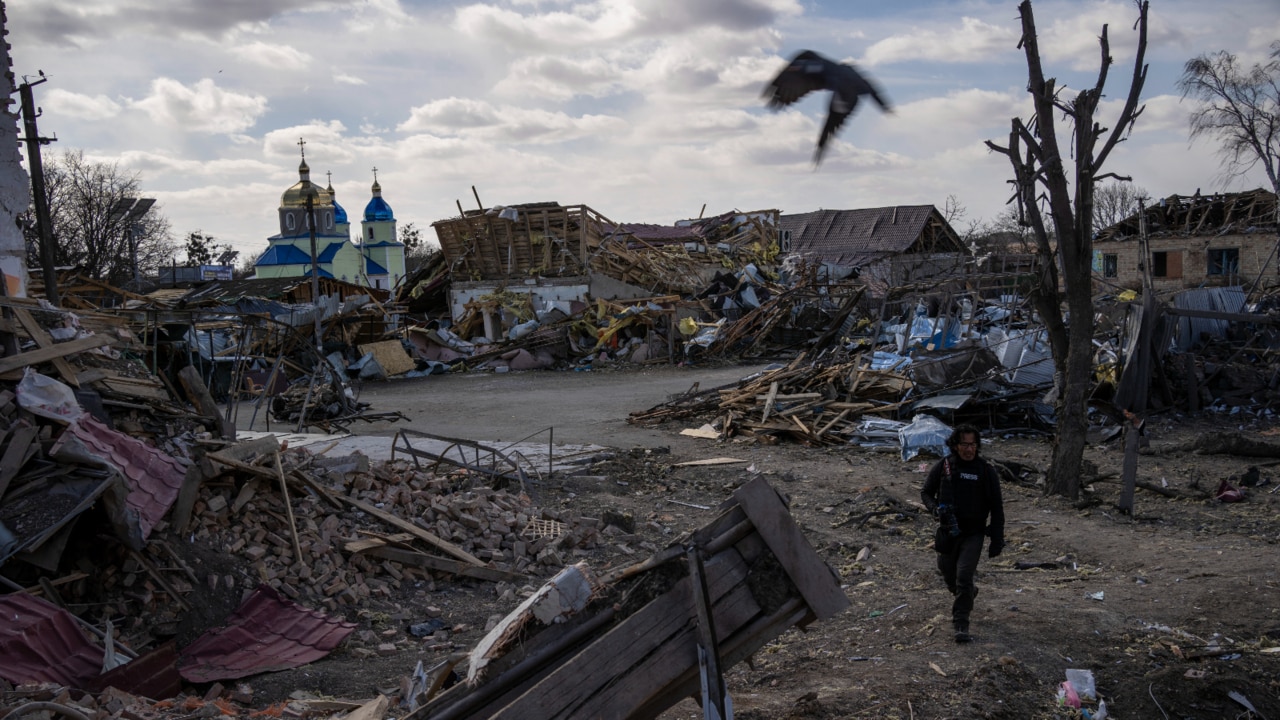 Former British commander Richard Kemp says the Russians are “beating to death” the Ukrainians and “doing everything possible” to take the entire Donbas region.

“I think that actually the Russians are doing everything they can now to take over the entire Donbas region in eastern Ukraine,” he said.

“They’re having quite a bit of success at that; I think, unfortunately, they are hitting the Ukrainians with artillery, and then they are going to liquidate them.

“It is a slow and long process, but I think eventually, unfortunately, they will probably prevail in eastern Ukraine.

“Also, I have no doubt, they will consolidate the gains that they have made, very effective gains, in southern Ukraine, taking most of the southern Ukrainian coast.”

Colonel Kemp said that once Russia’s Vladimir Putin was “happy,” he would sue for peace.