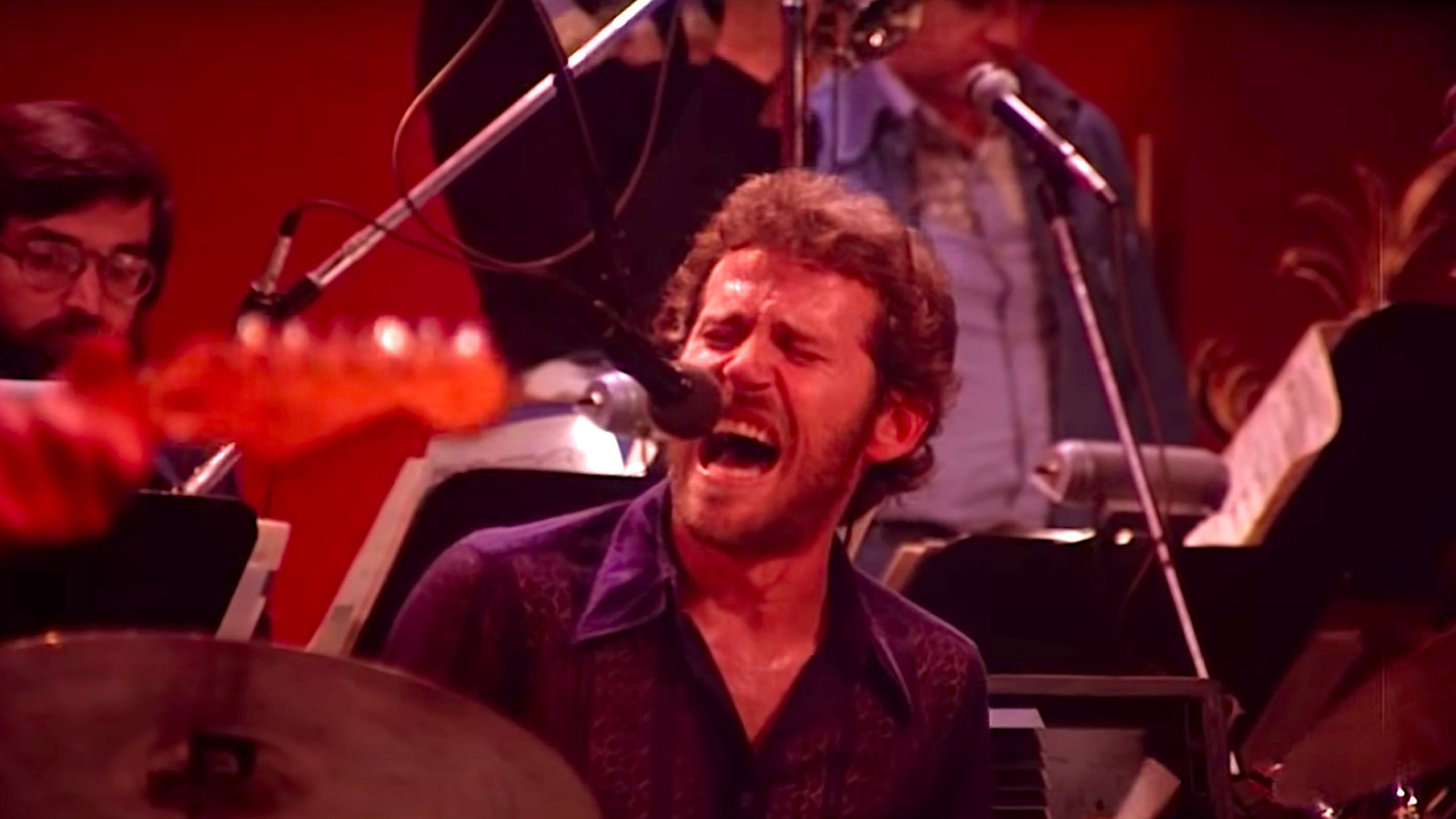 Performed on Thanksgiving Day in 1976, “The Last Waltz” marked The Band’s last performance as a group. Throughout the night several big names in music i.e. Neil Young (with the help of a bit of post-editing), Van Morrison, Bob Dylan, Joni Mitchell etc. performed on stage with The Band supporting them. Scorsese captured it all on film, creating a documentary complete with interviews with members of The Band. The result is a fantastic documentation of some of the biggest names in music at the time (one of my favorite moments is Van Morrison performing “Caravan” and storming offstage).

Scorsese had an opportunity to get all the footage he needed (the show ran for one night only), and his conscious decision to avoid shooting traditional audience footage served a purpose. Scorsese briefly discussed this decision in a 1978 interview about the film, saying, “I decided not to film the audience either. Because we’ve seen a lot of concert films and we see audience.” This deliberate refusal to show the public gives the film a uniquely intimate feel. Without a crowd to identify with, we are forced to engage with the musicians on stage, taking us into the world of the performer rather than the world of the voyeur. Scorsese does admit that “we see the public from [the musician’s] point of view”, but this only increases the feeling of being one with the artists and not with the crowd.

This small but crucial choice is what separates “The Last Waltz” from so many other concert documentaries. In many ways, it helps focus attention on The Band’s magnificent final performance and farewell, but it also helps make the film one last farewell to this special era of rock and roll before the ’80s killed off the rock star. radio and the 90s gave birth to Britney. Scorsese’s choice without an audience is what elevates the film above the fandom and makes it something else entirely. A snapshot of a specific moment in time, the last waltz before moving on to something new.