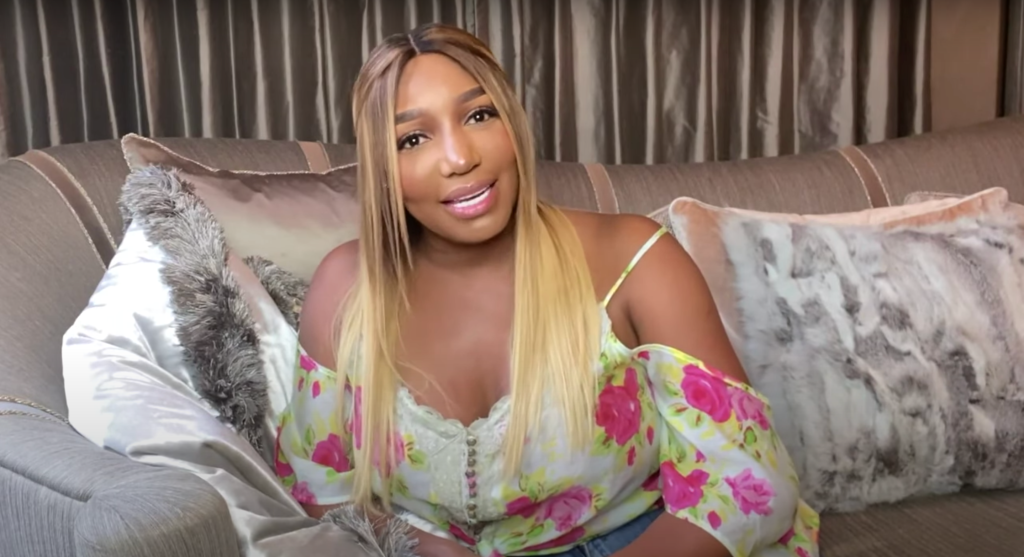 Leakes’ lawsuit was filed Wednesday in federal court in Atlanta and reported by the Associated Press. The complaint alleges that Leakes complained for years about racist comments from her fellow “housewife” Kim Zolciak-Biermann, who is white. However, the lawsuit contends, Leakes was the only one to suffer the consequences.

The defendants in the lawsuit include NBCUniversal, Bravo, production companies True Entertainment and Truly Original, executives from those companies and “Housewives” executive producer Andy Cohen. He is conspicuous by the absence of him Zolciak-Biermann.

“NBC, Bravo and True foster a corporate and workplace culture in which inappropriate and racially insensitive behavior is tolerated, if not encouraged,” the lawsuit states.

Leakes, whose real name is Linnethia Monique Leakes, spent seven seasons on the show between 2008 and 2020.

Among the allegations in the lawsuit:

*** During the first season in 2008, Zolciak-Biermann said she didn’t want to attend a group barbecue, claiming words like, “I don’t want to sit down with NeNe and eat chicken. ‘”

*** In 2012’s fifth season, Zolciak-Biermann allegedly made “racially offensive and stereotypical” comments about housewife Kandi Burruss’s new home. She allegedly characterized the neighborhood as a “ghetto.”

*** Also in 2012, Zolciak-Biermann allegedly used the N-word to refer to Leakes and other housewives after a dispute. She allegedly also insinuated that Leakes was using drugs and called her home a “cockroach nest.”

“From the day the series began filming, NeNe was the target of systemic racism from co-star Kim Zolciak-Biermann, which was tolerated by Bravo executive producer Andy Cohen and other executives,” Leakes’ attorney said. , David deRubertis, in a statement.

The lawsuit alleges that Leakes’ racism complaints led in part to her being forced to leave the show in 2020 ahead of its 13th season.