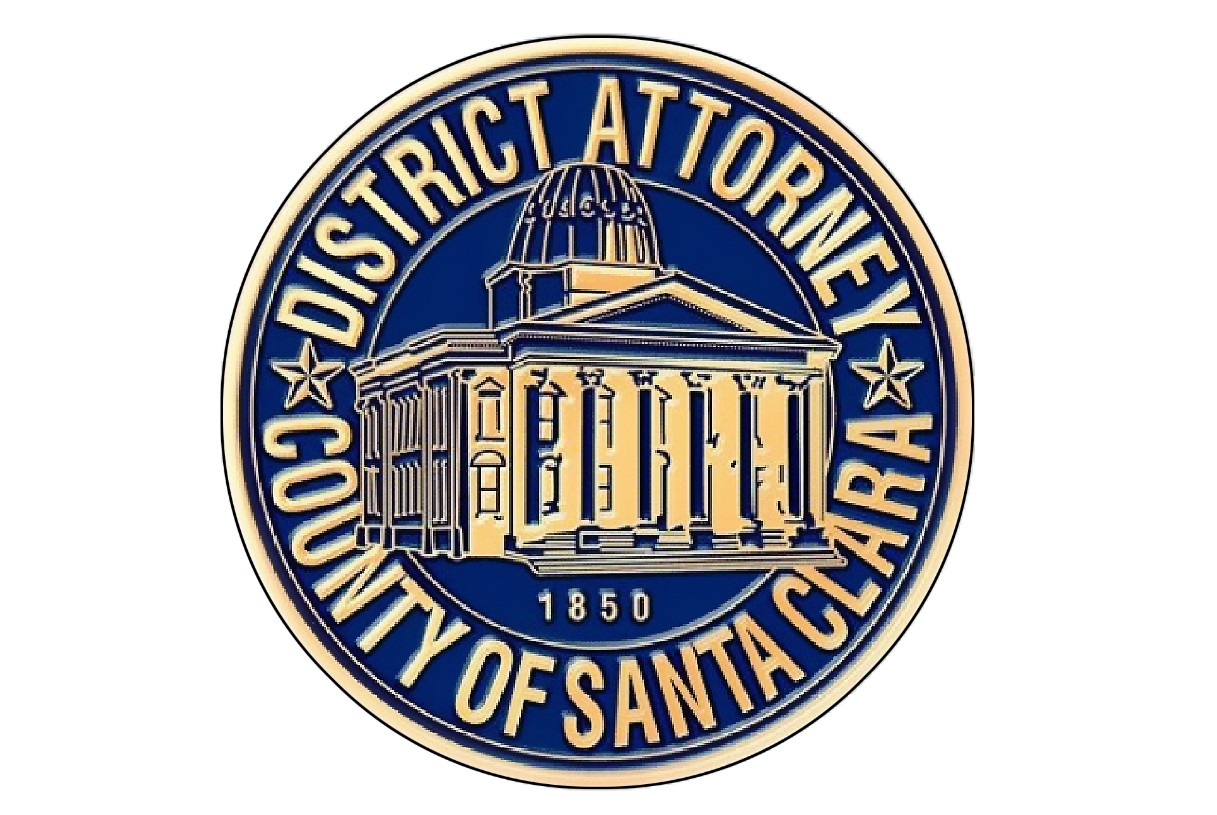 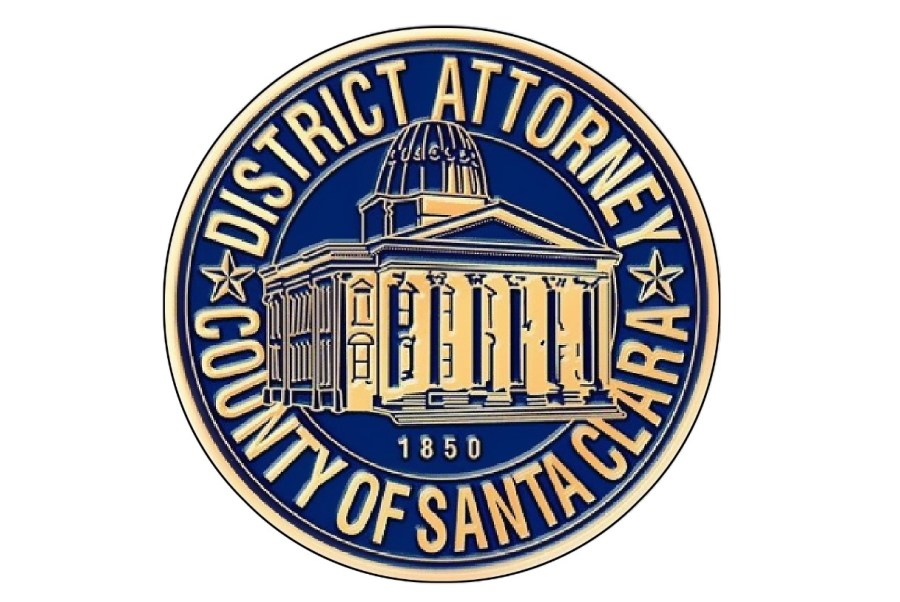 (BCN) — A local business owner has been accused of lying about her credentials to run for Santa Clara County Sheriff, and the findings are concerning.

Last week, the Santa Clara County District Attorney’s Office announced a perjury charge against Anh Colton, who came in last among four other candidates in the sheriff’s primary with 4.36 percent of the total. According to the prosecutor, California law requires county sheriff candidates to have law enforcement experience within the past five years. Colton doesn’t have any, but he allegedly said he did on a declaration form.

Colton is expected to be arraigned this summer. Felony perjury carries a sentence of up to four years in the county jail. Questions about Colton’s experience were raised shortly after he participated in a candidate forum hosted in late March by the Silicon Valley Public Responsibility Foundation.

According to a statement from the prosecutor, the office sent an investigator to Colton’s home in April. Colton referred the district attorney to her campaign adviser, who allegedly told the office to stay away from the candidate.

Colton did not respond to requests for comment. Deputy District Attorney John Chase told San Jose Spotlight that the district attorney had strong suspicions about Colton, but he couldn’t charge her until he received records about her work history from the Employment Development Department. Of California.

Chase said this happened just before the June 7 election. “We tried to file the charges as soon as possible because we knew there was an election coming up and we knew it could possibly cause voters to vote for someone who wasn’t qualified,” Chase said.

He added that all kinds of accusations are made against candidates during elections, and the Prosecutor’s Office generally tries to be careful not to influence elections through its investigations. Colton only received about 4 percent of the vote and does not qualify for the November runoff.

The district attorney’s office said in a statement that because neither of the top two candidates retired Sheriff Cpt. Kevin Jensen and Palo Alto Police Chief Robert Jonsen received over 35% of the vote, Colton’s involvement in the race did not prevent either man from winning outright. The leading candidates have mixed feelings on this issue.

Jensen, who placed second, told the San Jose Spotlight that everything affects a race to a greater or lesser degree. “I would like to see a better way to determine who is actually eligible to apply,” Jensen said, adding that it’s important to make sure law enforcement jobs go to people with the right experience. “The other thing to think about is that there may be an opportunity to save some money if elections are limited to only eligible candidates.”

Jonsen, who placed first in the race, said he has no problem with Colton’s race, even after it came to light that he allegedly lied about his grades. “She brought a perspective that probably a lot of people feel someone outside of law enforcement should play this role,” Jonsen told San Jose Spotlight. “That said, it’s a very complex role and I think his lack of experience showed on the forums, and at the end of the day experience prevailed.”

Jonsen added that he understands the prosecutor’s desire to protect democracy and the electoral process, but doesn’t think Colton should be punished for her involvement. Colton described herself as passionate about “moral values” and upholding constitutional principles in a questionnaire she submitted to a candidate forum in March.

Colton cited planning a picnic for a homeschool group and co-directing an arts and science fair as notable accomplishments. Colton said he would increase transparency in the office and make sure the jail is ADA compliant.

He also said the sheriff should release “convicted undocumented serious and violent criminals” into the custody of U.S. Immigration and Customs Enforcement. In April, San Jose Spotlight asked about Colton’s eligibility with the Registrar of Voters. , the county agency charged with operating elections.