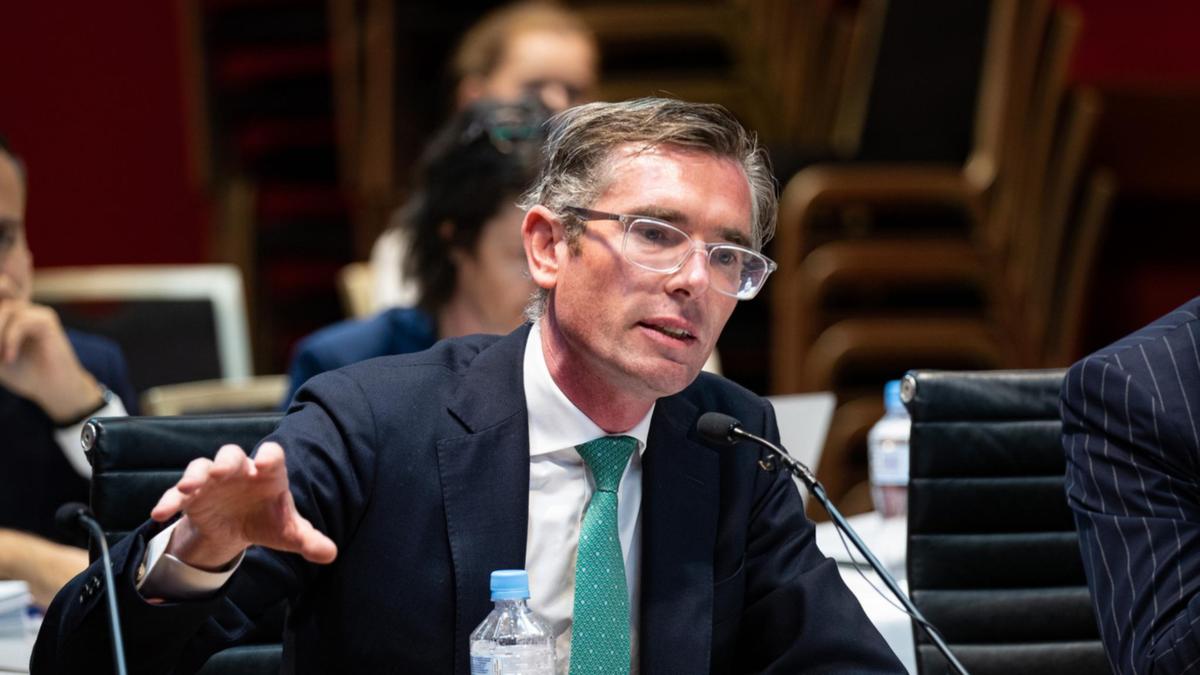 Dominic Perrottet has defended 61 of the 62 NSW government coalition MPs who received parliamentary promotions to increase their pay.

Labor MP Penny Sharpe questioned the Prime Minister on the matter after it was revealed that more than $750,000 was being spent on additional salaries and allowances for Liberal and National MPs.

“How do you explain giving every member of your government except the poor member from the East Hills a pay rise of between $5,000 and $150,000?” Sharpe asked the prime minister at a hearing on budget estimates on Thursday.

Promotions have included appointments to parliamentary secretary and committee chairman.

East Hills MP Wendy Lindsay is the only parliamentarian in the coalition with a base rate of $169,000 a year.

But Perrottet refused to accept that the expense was unjustified.

“If you take on additional roles and responsibilities in your parliamentary duties, you give yourself an additional right in respect of those roles,” he said.

“The nurses and hospital workers have taken on a lot of extra work, they’ll be lucky to get $1,200 out of them,” he said at the hearing.

The Prime Minister’s cabinet has a record 26 members, with NSW Government ministers paid an additional $140,000 in salary and allowances on top of their base salary.

Perrottet said he was focused on results.

“Ultimately, having a strong ministerial team, having members who are parliamentary secretaries and who chair committees, I think they do an important job,” he said.

There are 18 Parliamentary Secretaries, the most of any NSW government.

Unions have lobbied the government to remove the 2.5 per cent annual salary cap on public sector pay.

Mrs. Sharpe stated that the maximum annual raise for teachers was $1,800.

The Premier was responsible for the decision to put a pause on public sector pay rises at the start of the Covid pandemic in 2020 during his time as Treasurer of NSW.

“At a time when 270,000 people lost their jobs, it was an unpopular decision,” Perrottet said.

Later in the hearing, Perrottet indicated he might soften his stance on raising public sector wages.

“Obviously that has to be balanced against the challenges of the budget position.”