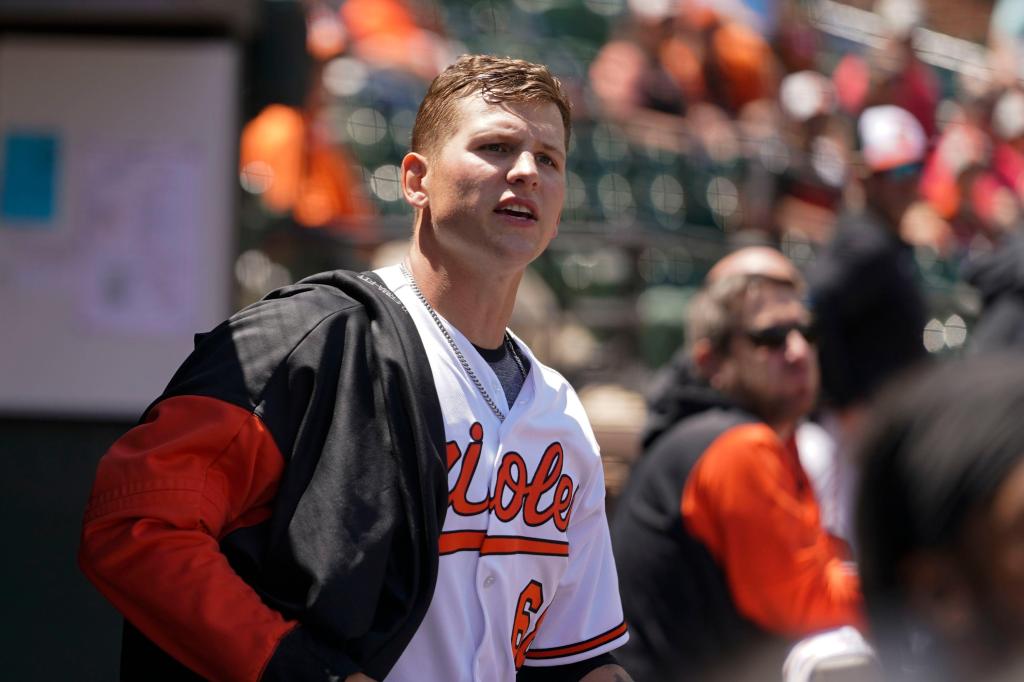 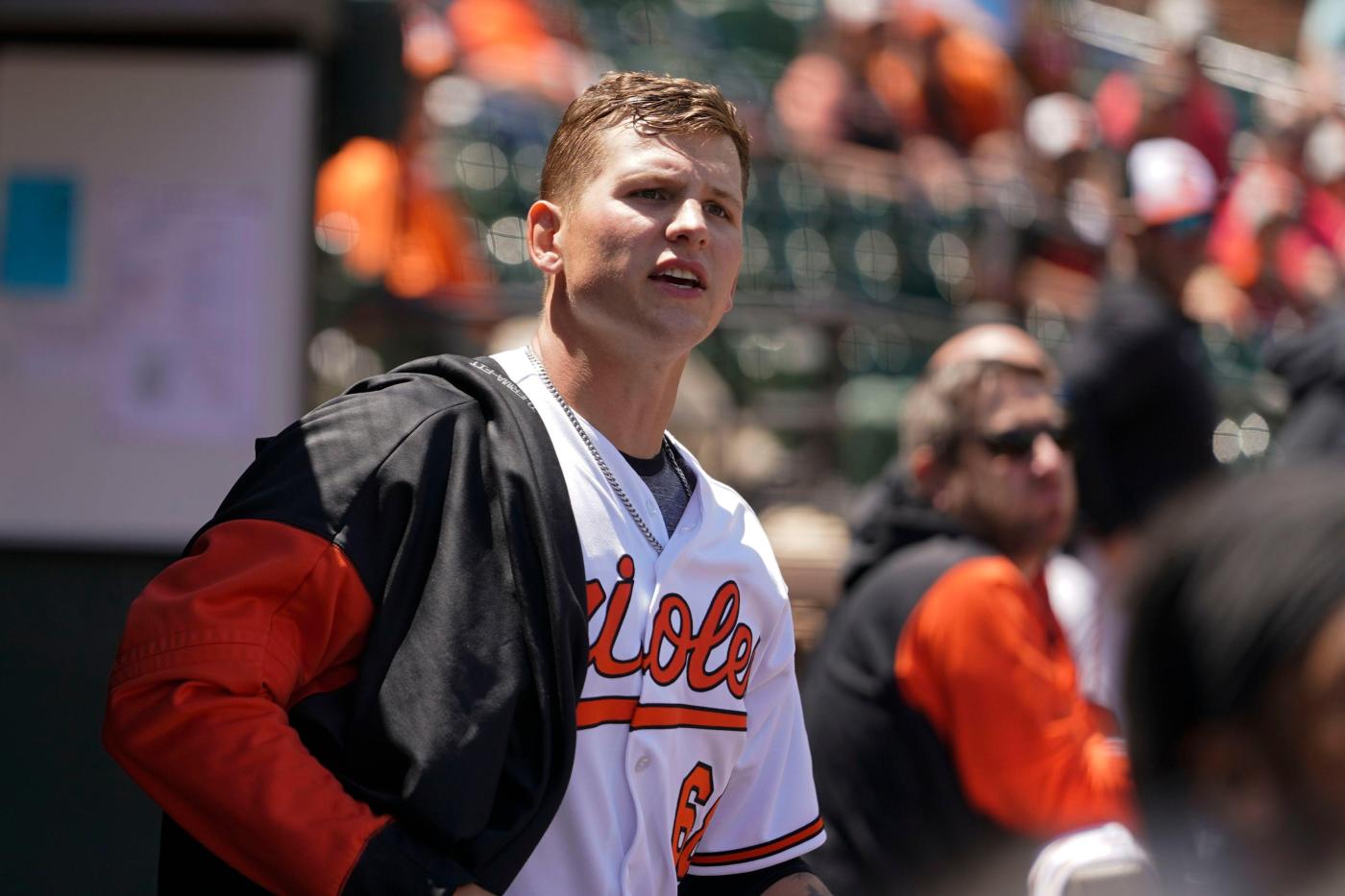 If there is a difference between what Ryan Mountcastle showed at the start of the season and now, the obvious distinction is in the results. But on a more minute level, manager Brandon Hyde ignores those results, focusing on how anxious and nervous the Orioles first baseman looked early on compared to the control he now shows over the strike zone.

Perhaps there is no better example of that difference than Mountcastle’s fifth-inning at-bat on Monday against the Kansas City Royals at Camden Yards. Facing a 1-2 count with two outs, Mountcastle fouled on three pitches, including two knuckle bends, before throwing a slider.

Then Mountcastle sent the seventh pitch he saw to left field to score two runners, the biggest hit of Baltimore’s six-run inning. It’s moments like these that show the strides Mountcastle, and by extension the offense, have made this month. The Orioles scored four of those runs with two outs, leading to a big inning and resulting in a 6-1 series-clinching victory over the Royals.

As anemic as Baltimore’s scoring production was in April (the Orioles scored 62 runs last month, second-fewest to the Royals), they’ve already more than doubled that production per game in May, to 40. They scored more than two runs. in 10 games last month; they have done it six times in eight attempts in May.

And that production was more than enough to support right-hander Tyler Wells, who threw a season-high 75 pitches and completed six innings for the first time in his two major league seasons.

To set up Wells for the win, that fifth inning began with a one-out walk by third baseman Tyler Nevin and a double by catcher Anthony Bemboom. Shortstop Jorge Mateo drove in Nevin with a single before his speed wreaked havoc on the bases.

Mateo stole his ninth base, taking second and throwing out catcher MJ Melendez. But that shot sailed to center, allowing Mateo to run to third and Bemboom to cross home plate. From there, first baseman Trey Mancini drove in another run before a wild pitch and Mountcastle’s single led to three more.

A wild tackle like that helped extend the leash on Wells, who produced what might be his best start this season to back up what might be the best offensive tackle of the season.

It’s another milestone for Wells, who had Tommy John surgery in 2019 and missed the 2020 campaign because the minor league season was canceled due to the coronavirus. The buildup has been slow, as he pitched out of the bullpen last year before making the leap into the rotation once again.

The last time Wells completed six innings was on August 25, 2018, when he pitched for the Double-A Chattanooga Lookouts in the Minnesota Twins system.

Wells settled down after the first inning, when Bobby Witt Jr. singled, stole the second and scored on Ryan O’Hearn’s single. He went on to retire 10 straight batters at one point, and with an extra day off due to Saturday’s rainout, Hyde felt comfortable leading Wells on his longest outing in four years.

With a doubleheader on Sunday, there was potential for stress in the bullpen. But in three straight games, the starters’ performances erased any concerns about bullpen overuse. Right-hander Jordan Lyles pitched 7 1/3 in Sunday’s game opener and left-hander Bruce Zimmermann pitched six innings in the night game. Along with Wells’ six innings, it was the first time the Orioles had three consecutive starters pitching six innings since August of last year.