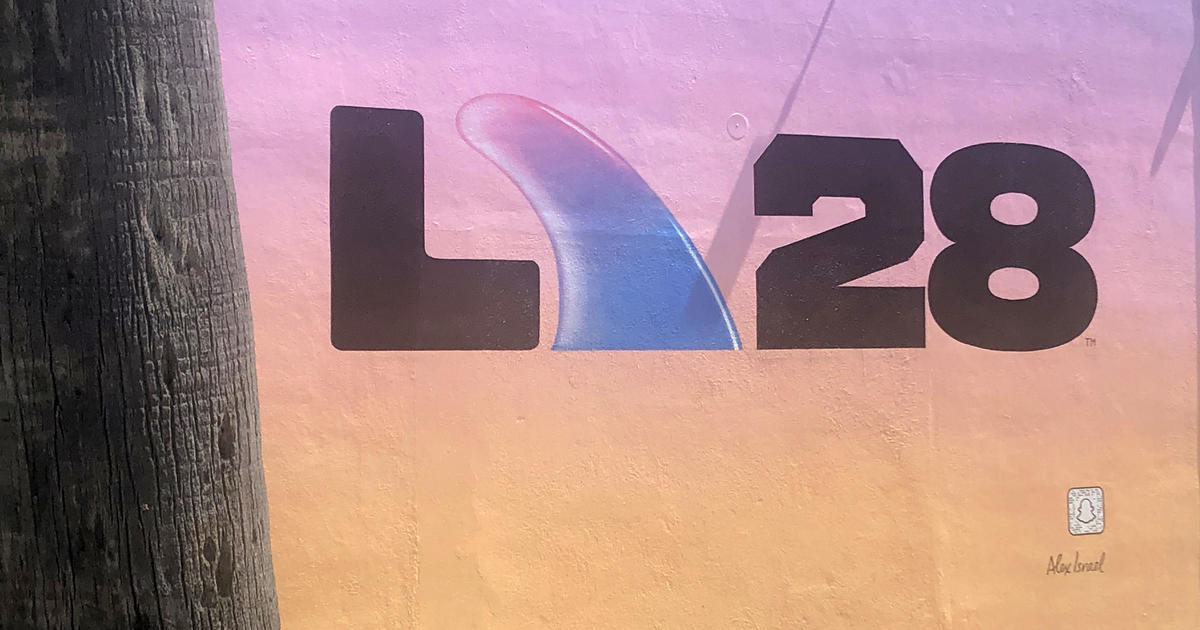 The 2028 Olympics schedule is scheduled to begin on July 14, 2028 and end on July 30, Olympic officials announced Monday in downtown Los Angeles.

Los Angeles will also host the Paralympic Games, which begin on August 14, 2028.

The Games will return to Los Angeles for the first time since 1984. It is the third time the city has hosted the Olympics, with the first taking place in 1932.

Los Angeles will join London and Paris as the only cities in the world to host the Summer Olympics three times. The nearly $7 billion budget for the games will be privately funded, according to the LA28 planning committee.

The grand ceremony on July 14 will take place at the LA Memorial Coliseum and SoFi Stadium in Inglewood simultaneously, Garcetti said.

This will be the first time that Los Angeles will host the Paralympic Games.

The CBS LA staff is a group of experienced journalists who bring you the content of CBSLA.com.