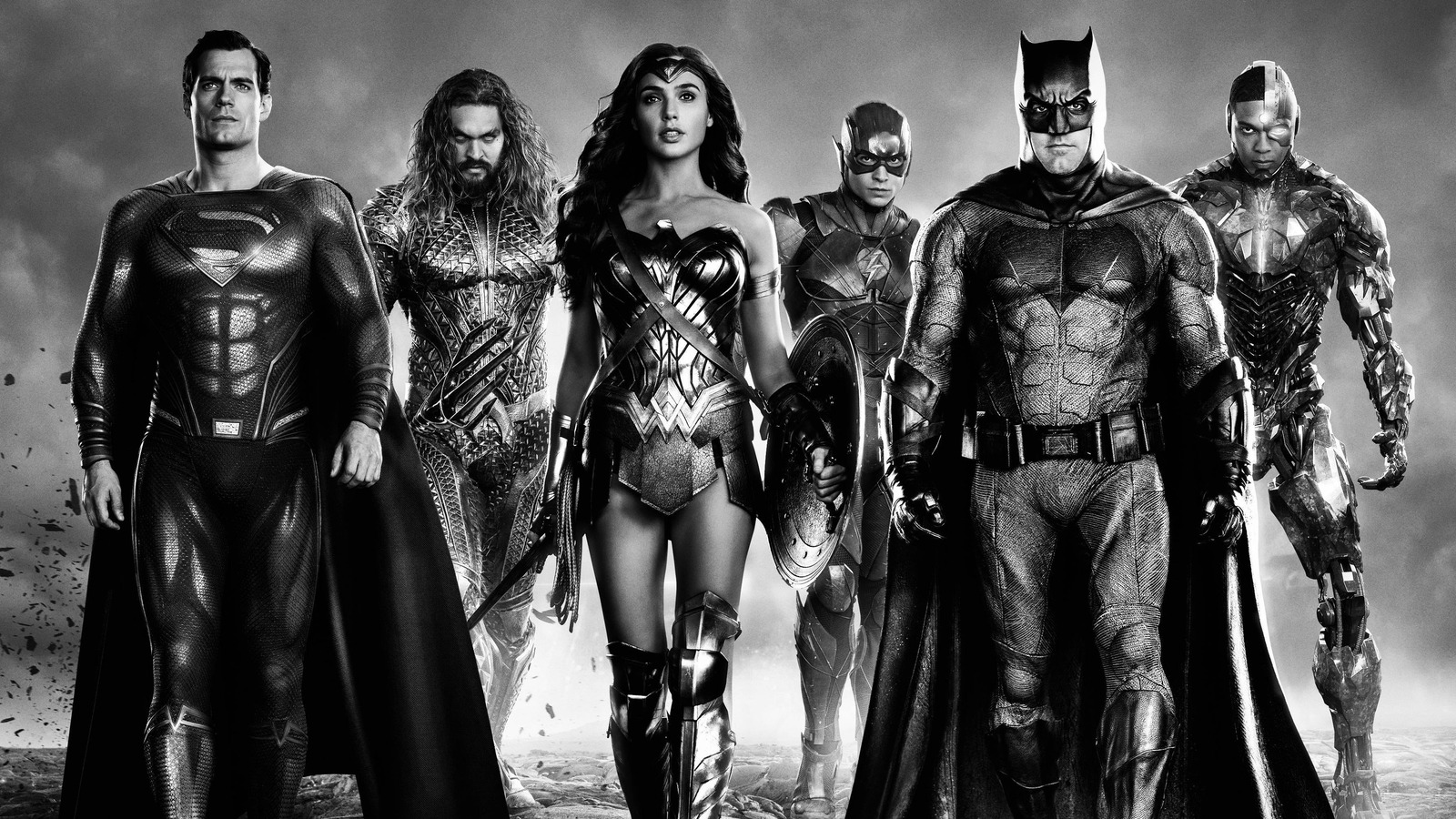 Once again, this is a dense article that goes into a lot more detail on how these agencies track down a bot or duplicate account compared to a real flesh and blood angry fan. To me, the craziest thing about this article is that these companies traced one of the leading domains calling for the release of the Snyder Cut to a now-defunct advertising company called My AdGency that promised “instant and cheap Avatar traffic to your website” .

The RS article cites Warner employees convinced that Snyder personally hired this agency for support and then backed down and played dumb when this group moved from petitioning to legitimate harassment and abuse.

Snyder vehemently denies this framing. Even if he is being honest, the article paints a picture of an upset filmmaker willing to do almost anything to get back at the executives who wronged him, and they back it up with pretty solid evidence, if not a smoking gun.

Even now, with most of the executives moving on and Snyder himself now making his movies on Netflix, fans are still furious, demanding that the studio allow David Ayer to release his cut of the original “Suicide Squad” and still holding out hope that that Snyder himself will return and “save” the DCEU. His rhetoric is just as toxic as he was before and yet Snyder does nothing to try to calm her down. That says a lot and validates the Rolling Stone reports.

The olive branch I will extend to the folks at #ReleaseTheSnyderCut is that defending a filmmaker against a restrictive studio is something most of us movie fans can agree is a good fight. But look at how you are fighting and the damage that is being done.

Do not be supervillains with a moral justification. Be the hero that rises above her.