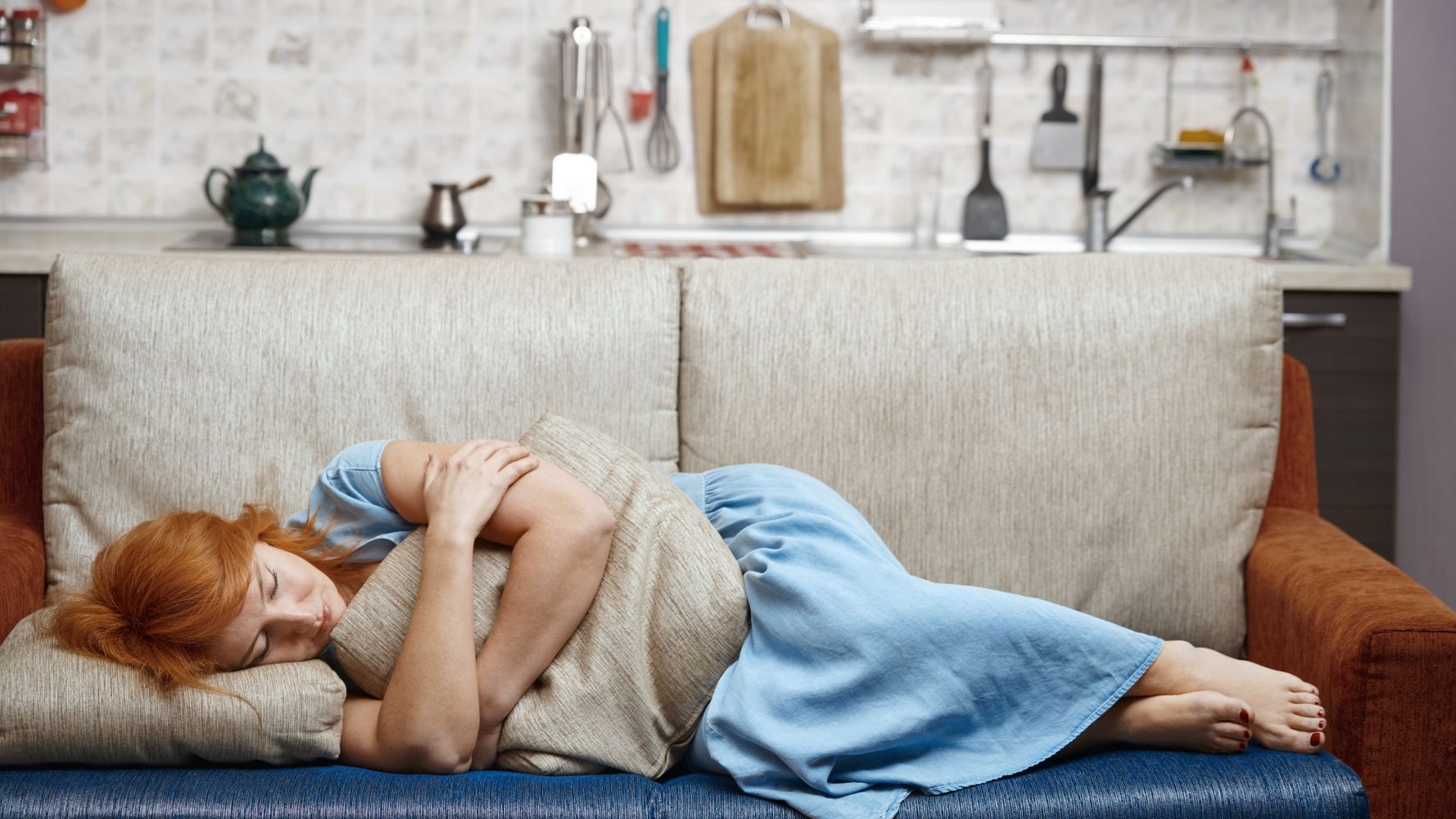 A european The health worker was infected with Covid-19 twice in the space of 20 days. This is believed to be the shortest time between two infections since the pandemic began.

The 31-year-old Spanish woman was infected with the Delta variant followed by the Omicron variant of the virus in just under three weeks.

“Vaccinated people who have had covid-19 cannot assume that they are protected against re-infection,” the researchers say of the case study.

The woman, who has remained anonymous, was infected in December 2021, 12 days after receiving her booster vaccine against covid. The first positive result was detected through routine health care tests.

The health worker had no symptoms and was isolated for 10 days. Days after returning to work in January, he began showing symptoms of Covid-19 (cough and fever, as well as feeling generally unwell) and took a test that came back positive.

Laboratory tests showed that she was initially infected with the Delta variant of the virus that causes covid-19, followed by the Omicron variant.

His case, to be presented at the European Congress of Clinical Microbiology and Infectious Diseases in Portugal, is believed to be the shortest known gap between infections.

Dr Gemma Recio, from the Institut Catala de la Salut in Spain, one of the authors of the study, said: “This case highlights the potential of the Omicron variant to evade previous immunity acquired either by natural infection with other variants or for vaccines. ”

He continued: “In other words, people who have had Covid-19 cannot assume that they are protected against reinfection, even if they have been fully vaccinated.”

How likely are you to get re-infected with Covid?

React, a UK study tracking reinfection, swabbed thousands of volunteers in England and found that some people are more susceptible to reinfection.

The results revealed that healthcare workers and households where there are children or many people under one roof are at increased risk of reinfection.

The study also revealed that two-thirds of those who contracted Omicron had previously had Covid.

Reinfection is understood as a second or subsequent infection by Covid-19. Work from the Office for National Statistics (ONS) suggests that the risk of reinfection is 10 times higher with the Omicron variant compared to the Delta variant.

An ONS report also found that reinfection is more likely among unvaccinated people and when immunity from the vaccine begins to wane.

It adds: “Other coronaviruses cause repeat infections every three to six years on average, although evidence suggests that the reinfection period is much shorter than this.”

Professor Hunter cites a December 2021 Lancet study in which US biostatistician Jeffrey P Townsend suggested that “SARS-CoV-2 reinfection under endemic conditions would likely occur between three months and 5.1 years after response. antibody peak, with a median of 16 months.

“But that was before Omicron shortened that period,” says Professor Hunter. “Re-infections with Omicron are most likely to occur in some people less than three months after an initial infection. However, a previous infection now provides better protection against infection than vaccination.”

“This is to exclude infected people who continue to shed virus longer after initial infection,” Professor Lawrence Young, a virologist and professor of molecular oncology at the University of Warwick, previously explained.