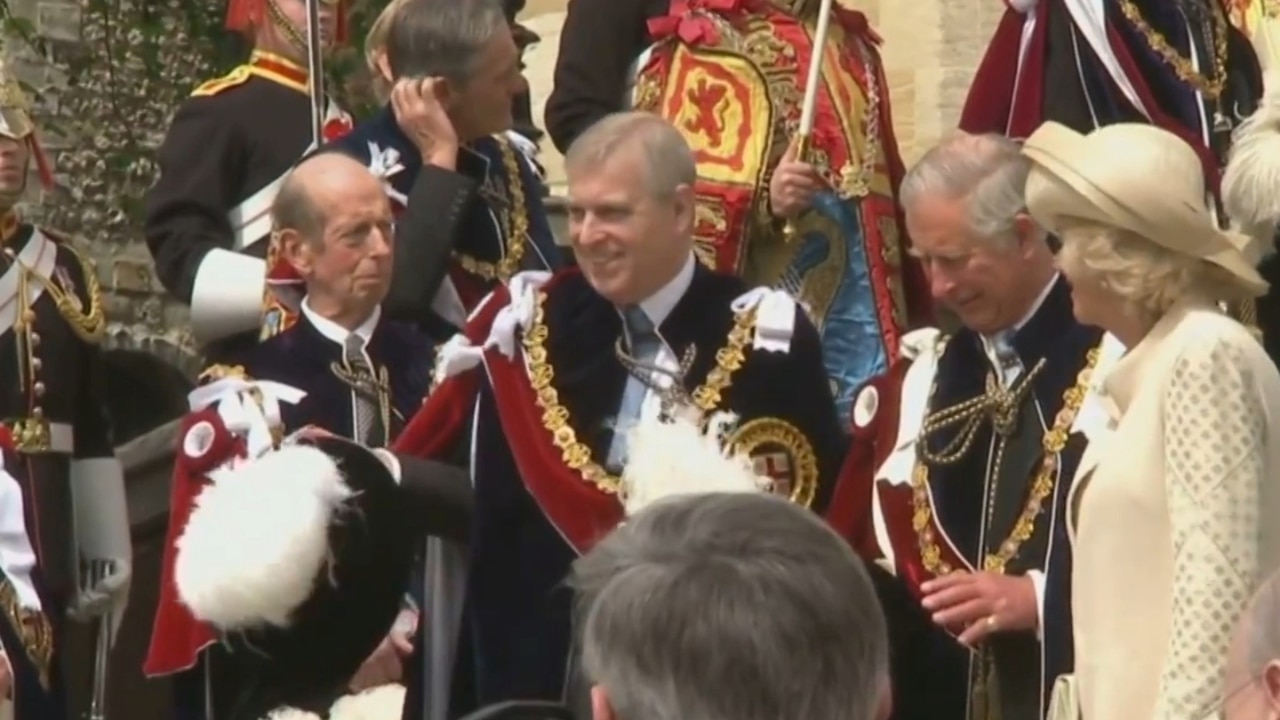 Prince Andrew “should be banned from attending” Garter Day along with the Queen, according to Sky News Australia presenter Piers Morgan. It comes after the prince “appeared center stage at Prince Philip’s memorial” in March, with reports claiming he will attend Garter Day as an “official royal gentleman” next month. “Frankly, it’s an embarrassment that … Read more 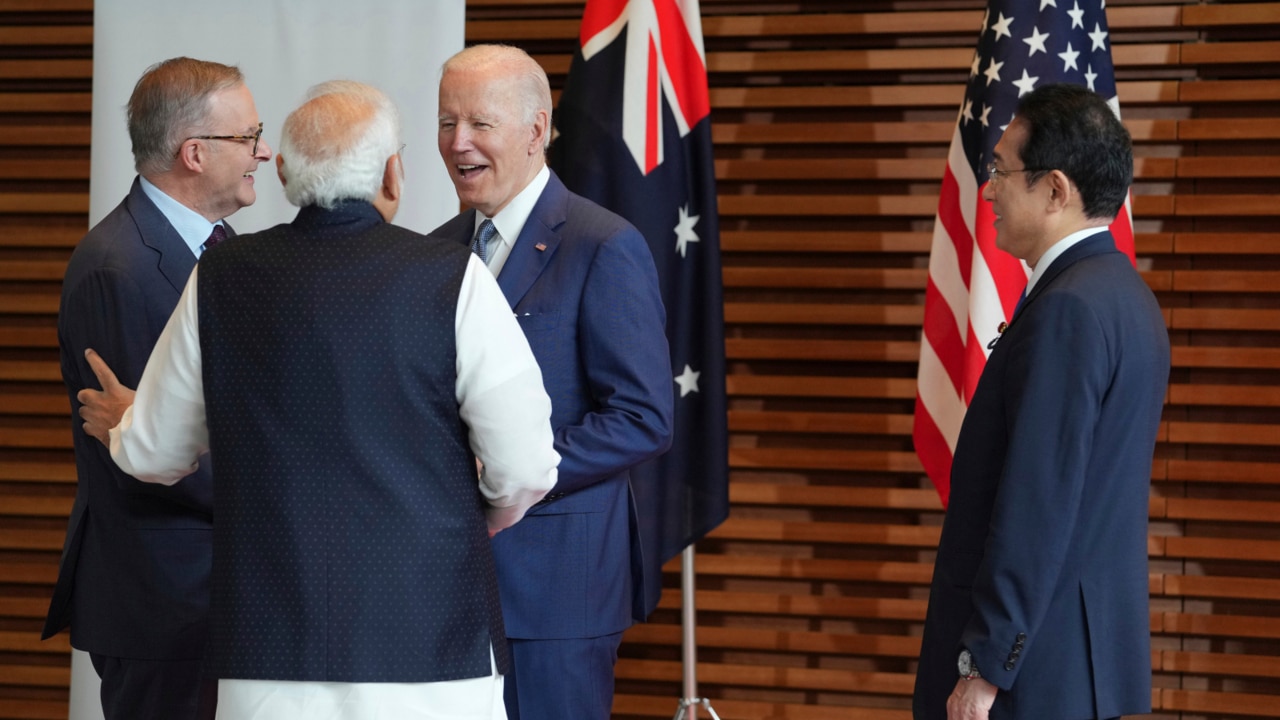 US Senator Matt Canavan says the Coalition lost the federal election because it didn’t stay true to its “values ​​and principles of wanting lower taxes and less red tape.” Canavan said that when MPs “represent nothing,” they can be “pretty easy.” “We’ve had a number of Liberal Party members criticize the Nationals party and with … Read more 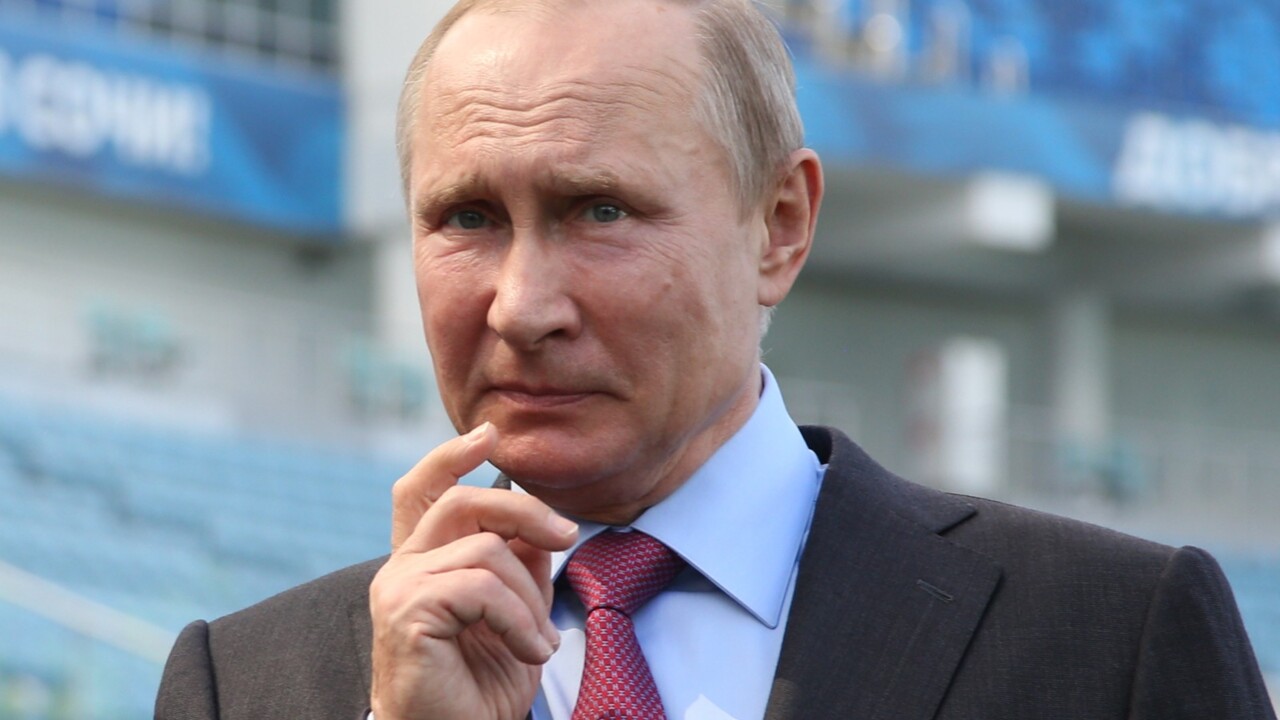 Former senior China analyst Paul Monk says Russian President Vladimir Putin is in “a mess” after losing “a lot” in Russia’s war with Ukraine. Monk said he believes Putin believed that NATO and the United States “could not coordinate.” “I firmly believe that Putin completely miscalculated when he went to great lengths to invade Ukraine,” … Read more Vice President Kamala Harris delivered a confusing speech during her visit to Children’s Nationwide Hospital in Washington on Monday. ASPI’s Michael Shoebridge says US President Joe Biden’s “resolution to act” in defense of Taiwan if threatened is “exactly what Beijing needs to understand.” Biden said yesterday in Tokyo that the United States would engage militarily to defend Taiwan if necessary, saying “it is our commitment.” “If we want to dissuade Beijing from doing something … Read more 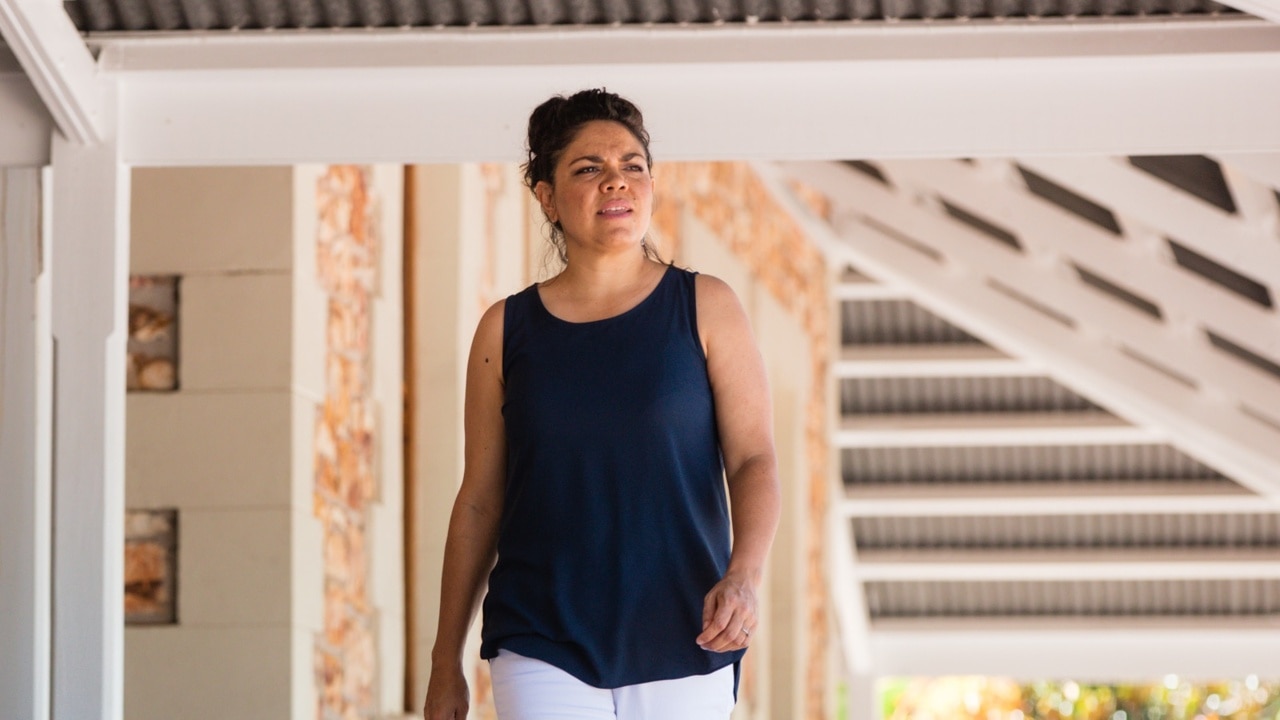 Incoming CLP senator Jacinta Price says she believes an Indigenous Voice in Parliament can be a way to “further divide us as a nation”. “It’s another way of dividing us as a nation in terms of ethnicity rather than treating us all as Australians,” Ms Price told Sky News presenter Chris Kenny. “Just because you’re … Read more Australian senior writer Troy Bramston says any fears about Anthony Albanese’s ability to “work on the international stage” have been dispelled in a “very short period of time” when the Prime Minister attends the Quad leaders’ summit. “It’s unbelievable, it’s unbelievable…the election on Saturday, they were sworn in on Monday, and then on Tuesday and … Read more