The Environment Agency announced that the south, south-west and south-east of England are in drought, along with the central and eastern regions, after convening the National Drought Group, made up of water companies, ministers and other water authorities. Parts of the capital London are also affected. The UK has had five straight months of below-average … Read more

LONDON: Britain officially declared a drought in parts of England on Friday (Aug 12) as households faced new restrictions on water use during an extended period of hot, dry weather that has already severely strained the infrastructure of the nation. Parts of southern, central and eastern England are now in a state of drought, meaning … Read more 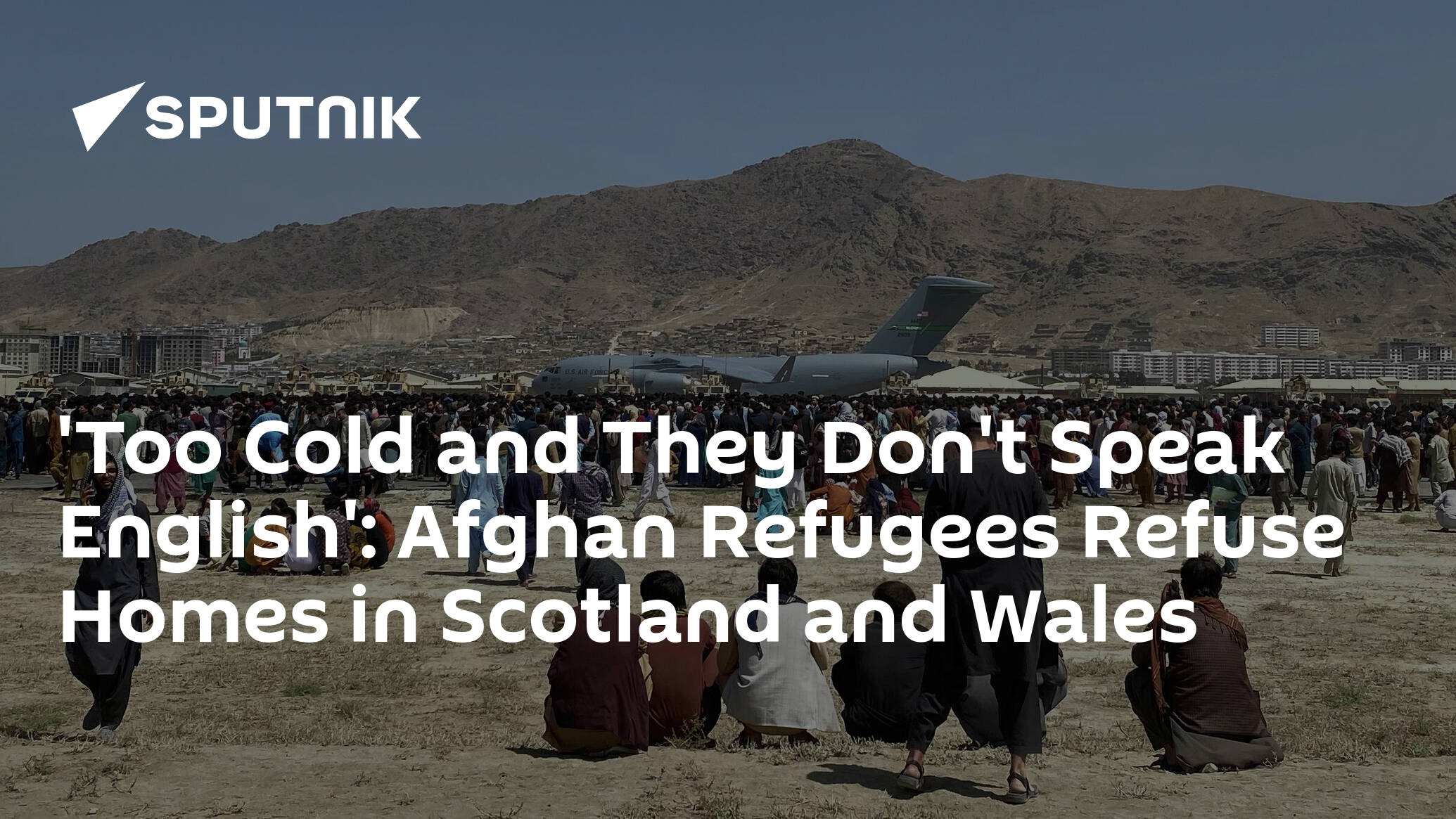 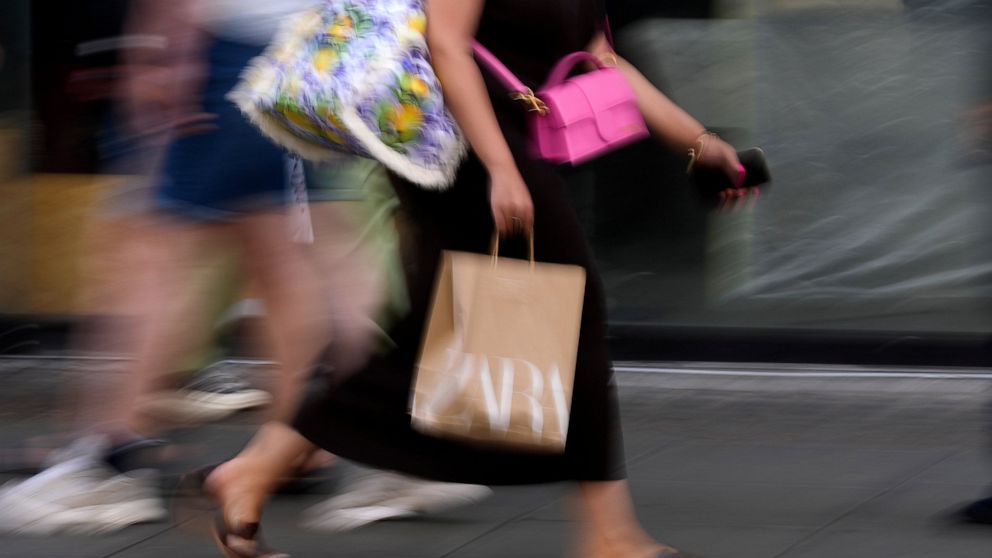 LONDON — The UK economy shrank in the three months to June, figures released on Friday showed, a smaller-than-expected contraction that nonetheless added to nervousness about the difficult months ahead. The Office for National Statistics said Britain’s gross domestic product fell 0.1% between April and June, down from 0.8% growth in the previous quarter. GDP … Read more The headwaters of the River Thames have dried up further downstream than ever before as England looks set to enter a drought that some experts say the country is unprepared for. Casper Ruud is the biggest name left at the Montreal Masters, but the world number 7 has landed in hot water after a bizarre code violation in his 6-7, 7-6, 6-4 win over Roberto Baptist Agut. The thrilling clash took more than three hours to finish, but at the end of the first set, which … Read more

LONDON (AP) — An alleged member of an Islamic State group hostage-taking cell nicknamed “The Beatles” was charged with terrorism offenses in Britain Thursday after being deported from Turkey. The militants, nicknamed “The Beatles” by their hostages because of their British accent, held about two dozen Westerners a decade ago, when the Islamic State controlled … Read more Treasurer Jim Chalmers has called Chinese Ambassador Xiao Qian’s warning that the country was willing to use all necessary measures to reunify Taiwan with China “troubling.” Emphasizing that there was no change in Australia’s official position on Taiwan, Dr. Chalmers said that Australia wanted peace and stability in the region. In a speech to the … Read more 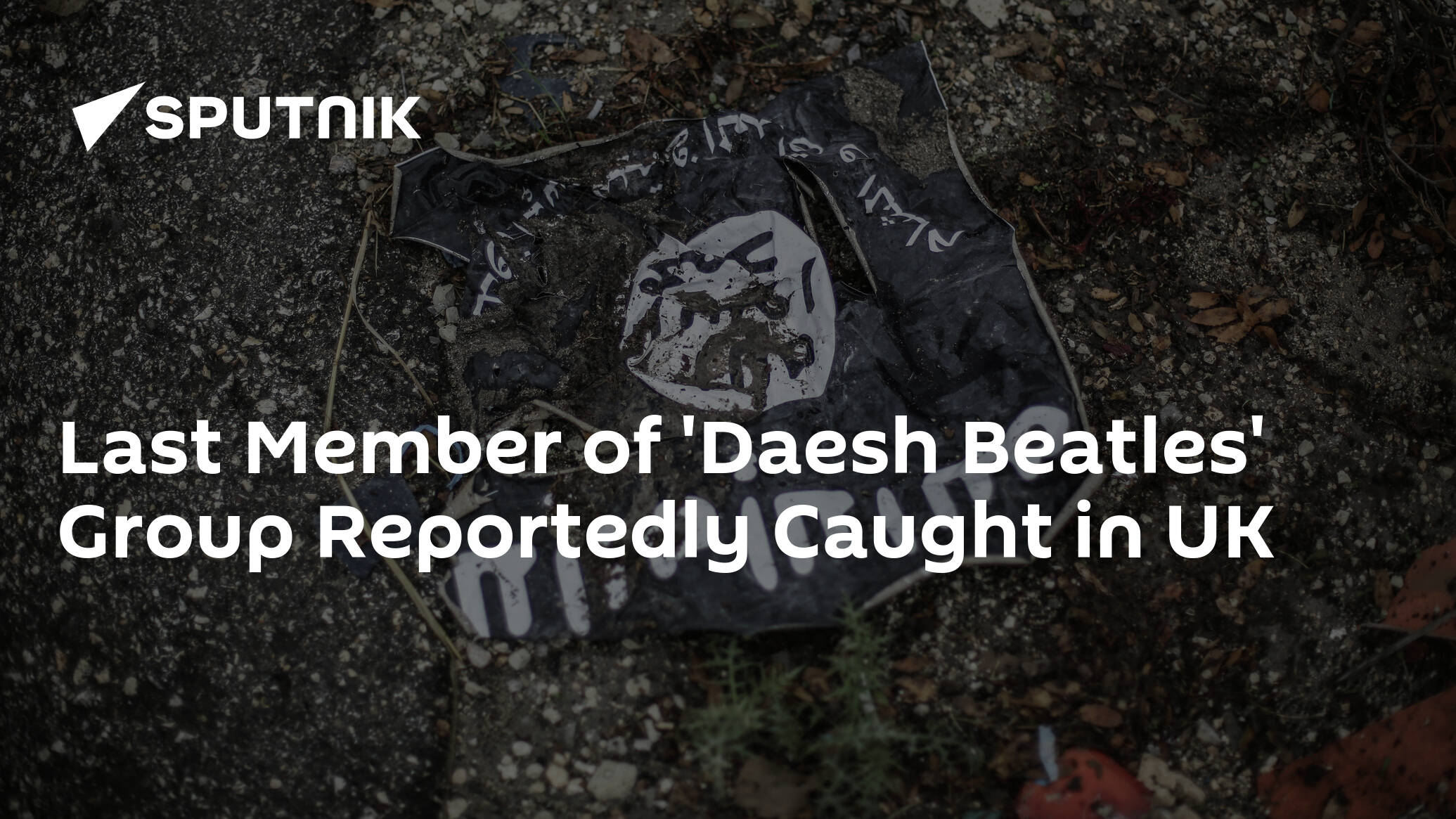