The AFL Grand Final sprint has quickly become one of the biggest entertainment moments of the big day and the 2022 version looks poised to produce another upset. Patrick Dangerfield and Rhys Stanley will line up for the Cats against the Swans, but both have tasted success before in the sprint. Watch massive coverage of … Read more 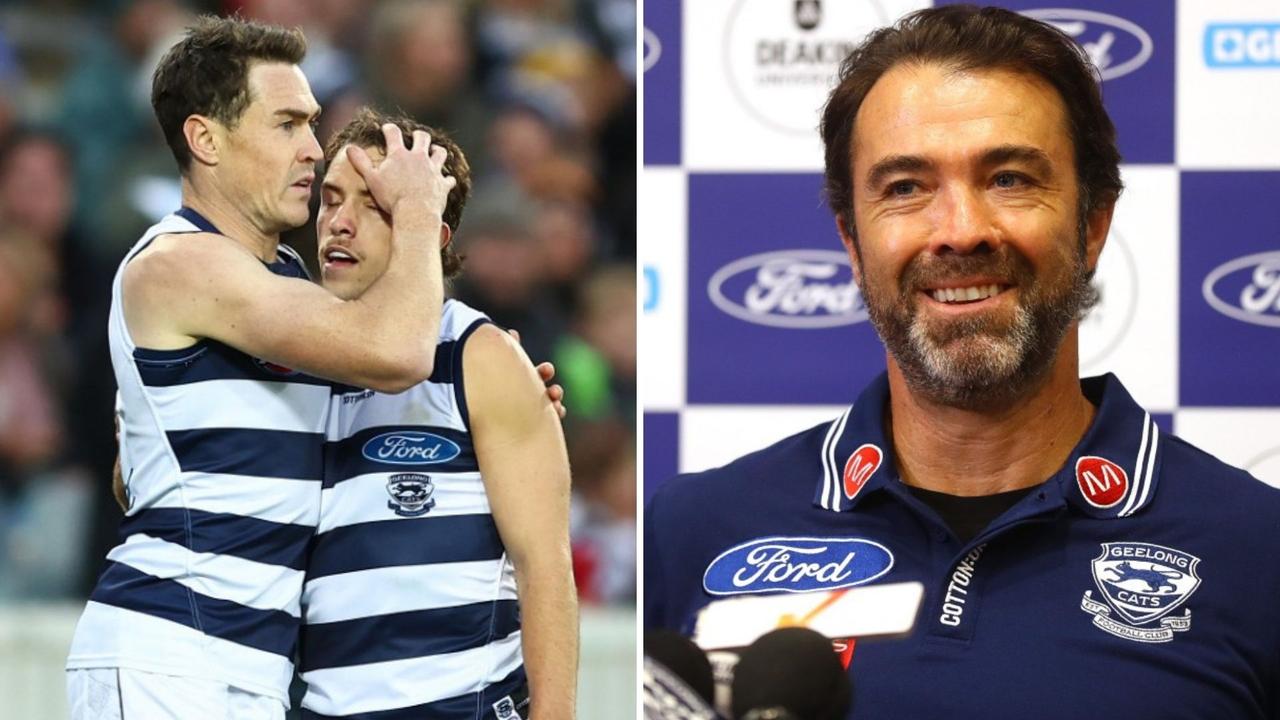