Denver is creating a new social equity incubator program for marijuana entrepreneurs, and the program’s director has big plans. “We can do everything now at such a high level, especially with the funding,” says Sarah Woodson, who wastes no energy trying to hide her excitement. Woodson is the founder of Color of Cannabis, which was … Read more

Times are changing in the Denver marijuana space. Reports of falling prices and sales have become the norm over the past year, while businesses small and large have downsized or closed altogether. As the vehicle for all legal marijuana products, dispensaries are bearing the brunt of the situation. Still, new stores appear as quickly as … Read more

Buddy Boy had announced that it would close its stores on Friday, June 17, but the city of Denver closed the doors of the marijuana chain days before. Notices posted at the seven Buddy Boy stores announce that the Denver Department of Finance has closed the dispensaries for unpaid taxes. According to Denver Treasurer Steve … Read more

Dear Stoner, How are dispensaries closing in Denver? Give me one of those licenses. The weed sells itself. Ed Dear Ed, Opening a dispensary and achieving success is not impossible, but it is not as easy as it seems. With just over 200 different dispensaries and the most growing operations in the state, Denver has … Read more

What would you do after winning a cash prize from a prestigious baking contest? For Karin Lazarus, the answer was clear: create a cannabis-infused edible company. When medical marijuana marketing took hold in Colorado more than fourteen years ago, Lazarus was fascinated with cannabis, but he hadn’t been a heavy user since his college days. … Read more

Marijuana sales in Colorado fell both monthly and yearly in April despite the 4/20 holiday, according to the state Department of Revenue. Dispensaries posted just over $153 million in sales in April, DOR data shows. That’s almost 6 percent less than the $162.5 million raised the previous month and almost 26 percent less than the … Read more 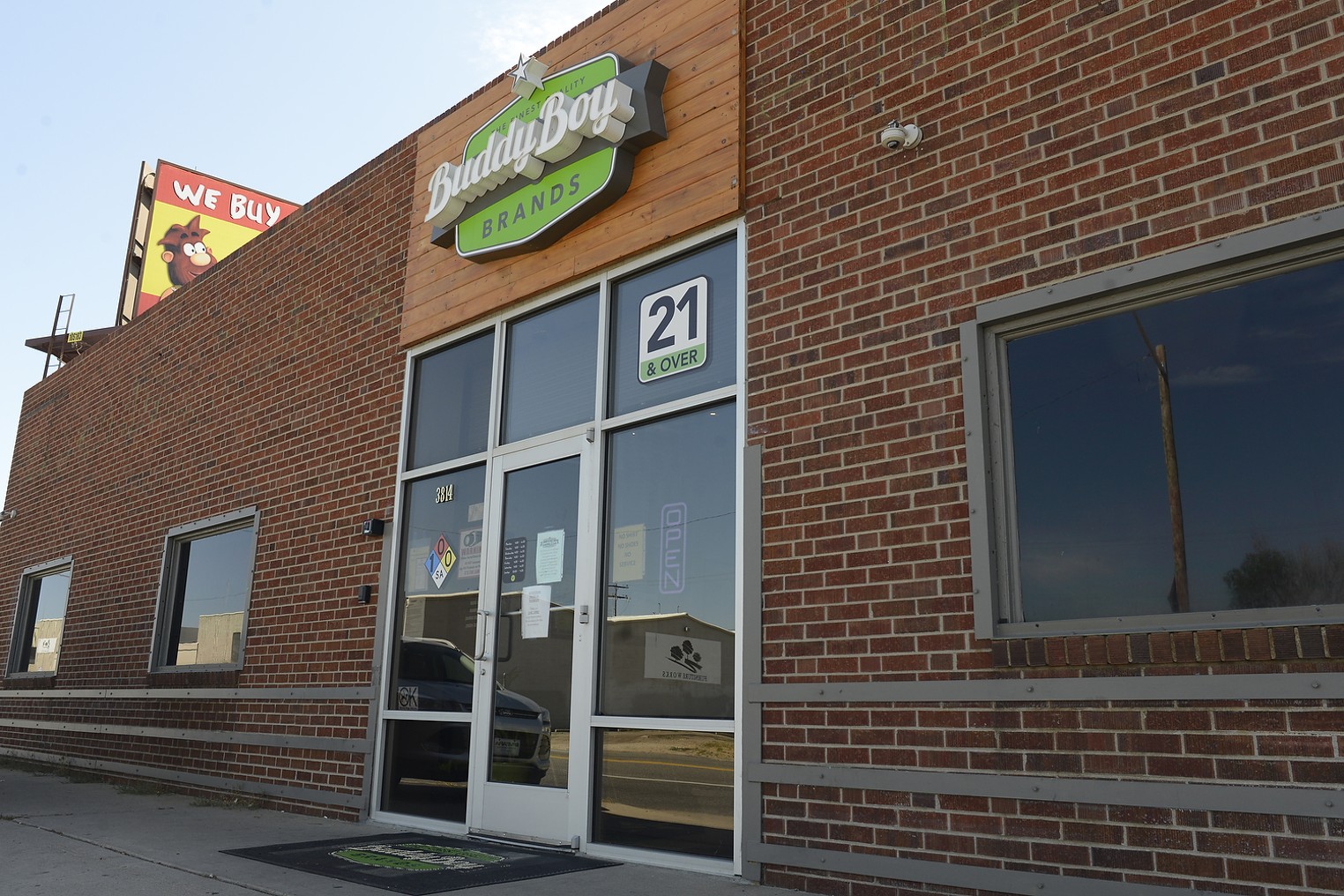 Buddy Boy, a chain of seven dispensaries in Denver founded in 2014, will close June 17. Reports of Buddy Boy’s imminent demise began circulating on social media on June 9, when management told employees that all seven stores would close. Owner John Fritzel confirmed the move to west word, noting that it has already closed … Read more

The Denver City Council will consider putting an initiative on the November ballot that would increase the city’s total sales tax on recreational marijuana above 30 percent to fund learning outside of school. My Spark Denver would increase the city’s recreational marijuana sales tax rate by 4.5 percent to raise funds for stipends to be … Read more A new Horizon Cannabis store is on the horizon for Lakewood, and it promises to offer some of the lowest marijuana prices around. According to co-owner Colin Weynand, Horizon Cannabis is scheduled to open in July near the Belmar Mall in space that once housed a Cross Genetics dispensary, right next to a veterinarian’s office … Read more