Note: The content of this news was written by Al-Ain News and does not express the point of view of Egypt today, but it was transferred with its content as it is from Al-Ain News, and we are not responsible for the content of the news and custody of the aforementioned source. 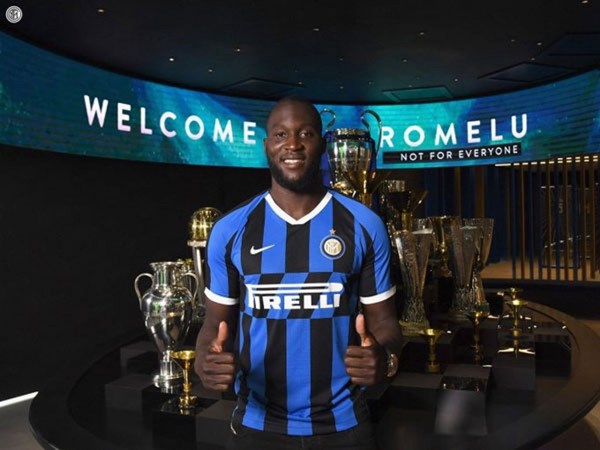 Rome (AFP) The return of Chelsea international striker Romelu Lukaku to Inter, runners-up in the Italian Football League, has become a “possible option” but “there are still difficulties”, Nerazzurri manager Giuseppe said on Monday. Marotta.The director of the Lombardy club confirmed to “Rai Radio 1”: “Lukaku’s option is possible, but there are still difficulties and … Read more 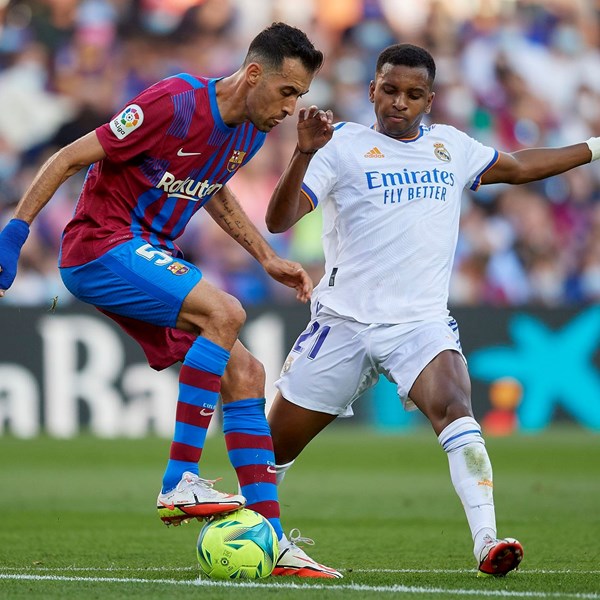 Barcelona (dpa)Spanish club Real Madrid has announced the schedule for its American tour as part of the team’s preparation for the soccer season, saying it will include three games, starting with a showdown with traditionally stubborn rival Barcelona in Las Vegas.The visit of the two teams to the United States of America this summer is … Read more 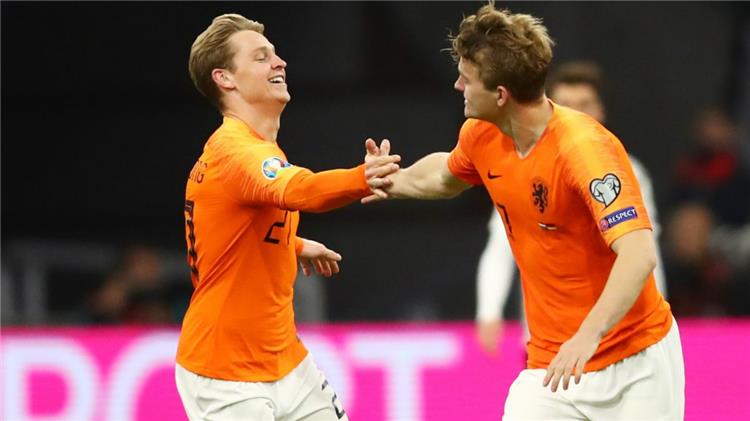 After almost 30 years in the stadiums, the ‘Apache’ Carlos Tevez ended his career in soccer, the sport he loved and saved it. The veteran Argentine striker Carlos Tevez, the legend of Boca Juniors, who previously played in several European clubs, announced last Saturday his retirement from football, justifying it by his “inability to give … Read more 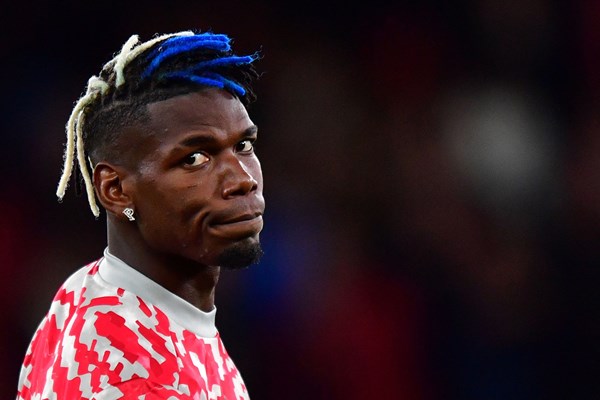 London (dpa)Manchester United announced the departure of French midfielder Paul Pogba from the team for free, at the end of his contract in the final this June.Pogba, an Old Trafford Academy youngster, joined Juventus in 2012, then returned to Manchester United four years later in a world-record deal at the time, worth 105 million euros … Read more 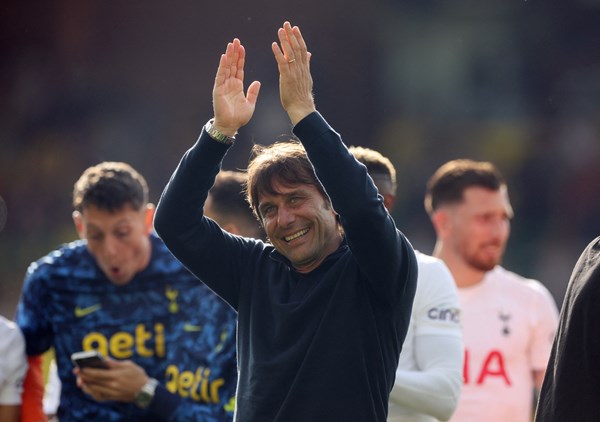 London (dpa) Tottenham Hotspur manager Antonio Conte is set to remain in charge next season.And the British news agency “BA Media” assured that the Italian coach, whose contract runs until next summer, was conservative about his future, since he refused to commit to the team for long, and confirmed in more than an occasion that … Read more 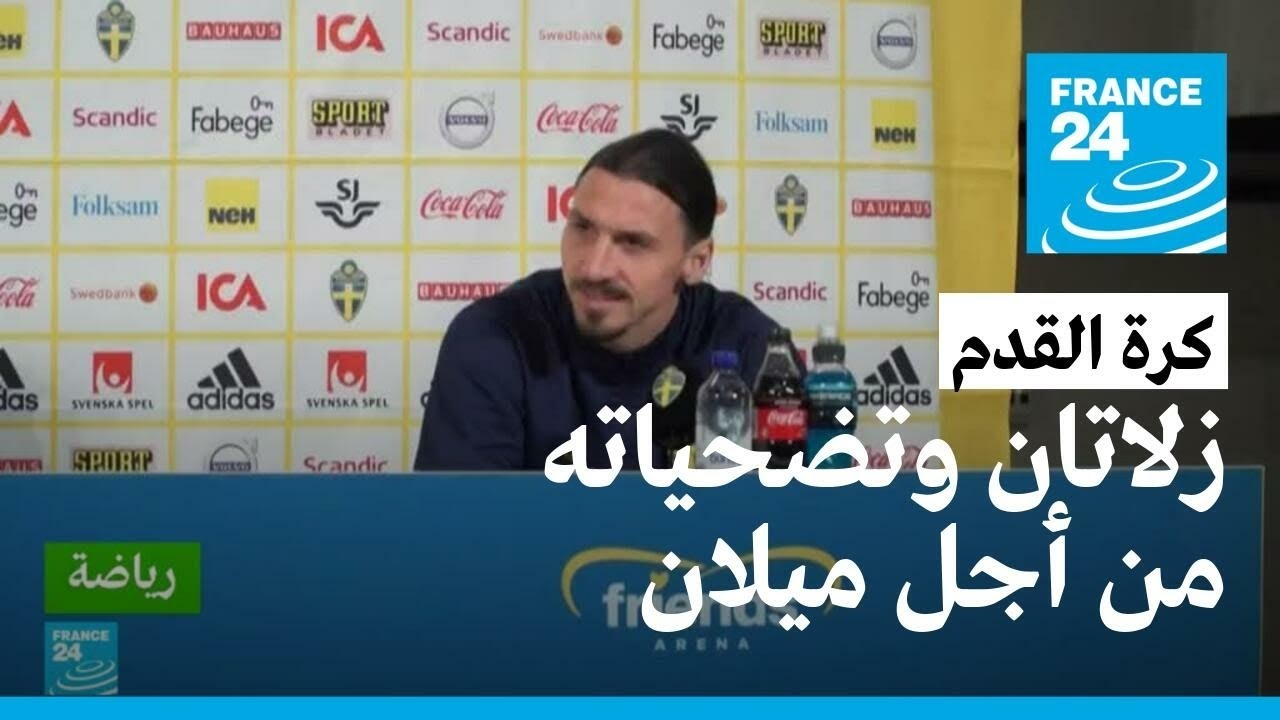 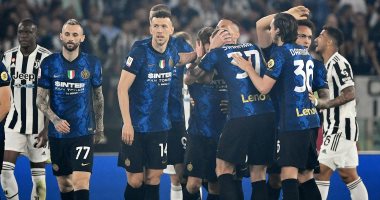 Inter Milan won the Italian Cup for the eighth time in its history, after beating rival Juventus 4-2 in extra time, after the original time ended with a 2-2 draw in the match that ensued between the two on Wednesday night. , at the “Olympico” stadium, in the final of the Italian Cup of … Read more

Mino Raiola, one of soccer’s most powerful agents whose high-profile clients included Paul Pogba and Erling Haaland, has died at the age of 54, his family announced on Saturday. Raiola worked briefly as technical director in Haarlem, and then for the Sports Promotions agency, specializing in moving high-profile Dutch players to Italy. Originally published as … Read more