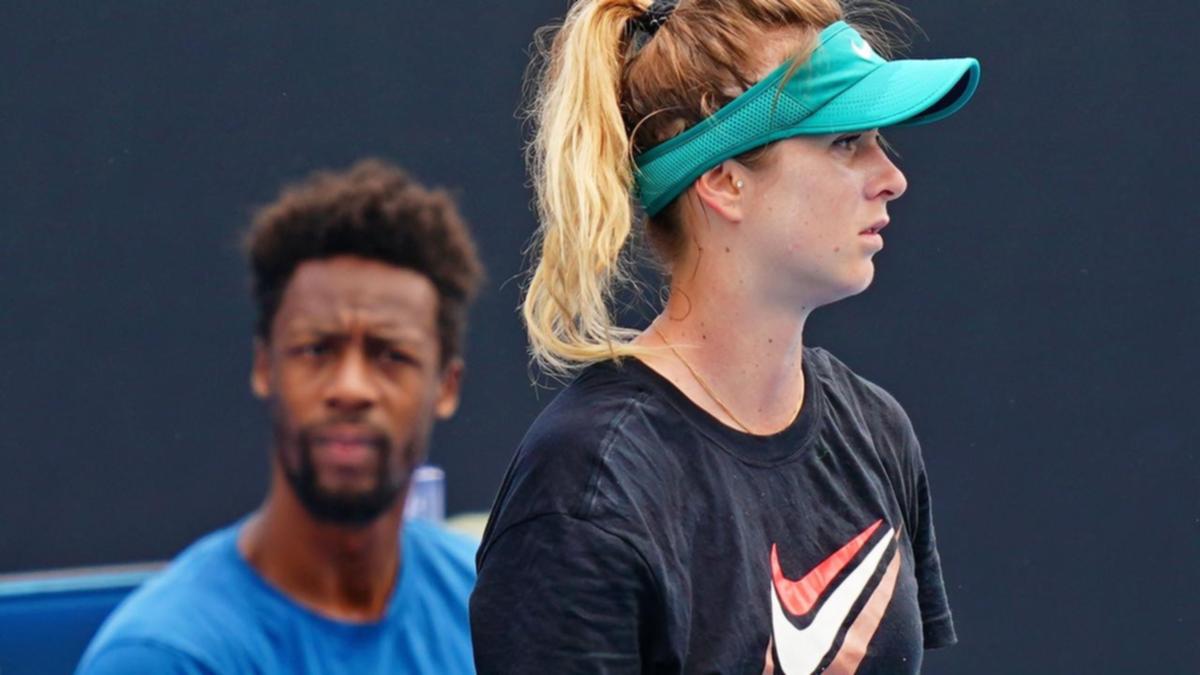 Tennis stars Elina Svitolina and Gael Monfils have announced that they are expecting a girl.

Svitolina, currently ranked No. 27 but a fixture in the top 10 for most of the last decade, has not played a match since losing to Heather Watson at the Miami Open in March.

The 27-year-old Ukrainian has been one of the most outspoken voices regarding tennis’s reaction to Russia’s invasion of her home country, saying after Miami that she would be taking a break after a few emotionally and physically difficult months. .

Svitolina and Monfils posted the same message on Twitter on Sunday, writing: “With a heart full of love and happiness, we are delighted to announce that we are expecting a baby girl in October.”

The most prominent couple in tennis married last July and their relationship was first made public in 2019.

Svitolina, who has reached two Grand Slam semi-finals and six quarter-finals, becomes the latest leading player to leave the sport mid-career to start a family, following in the footsteps of Victoria Azarenka and Serena Williams.