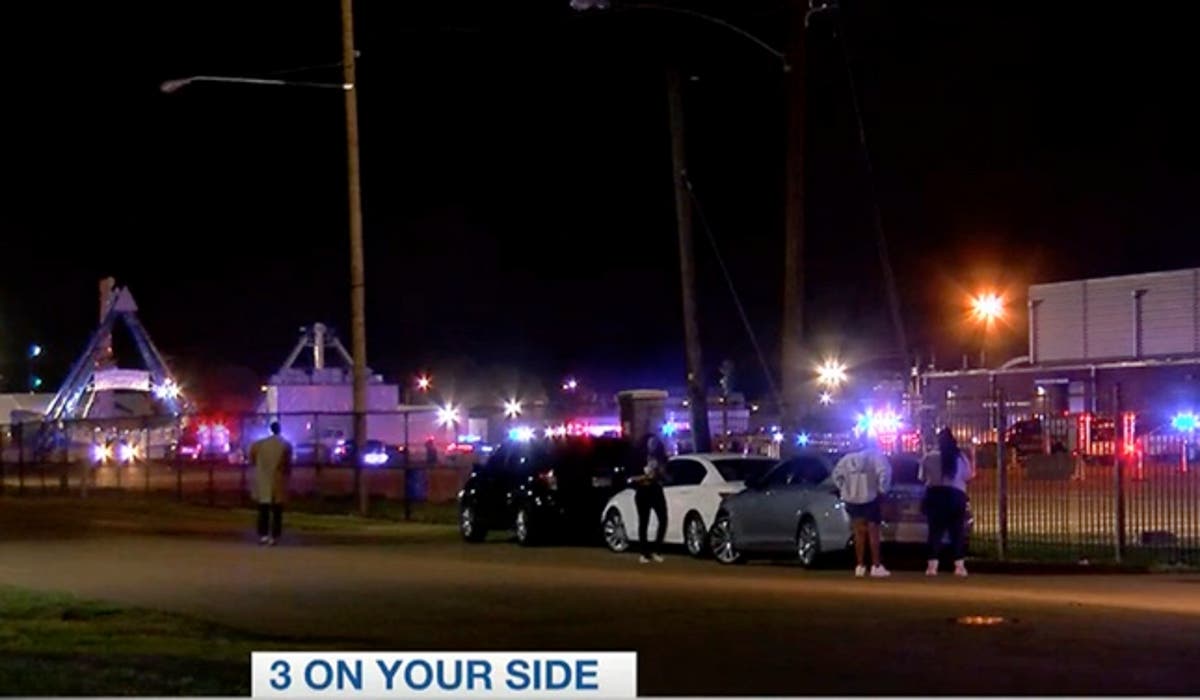 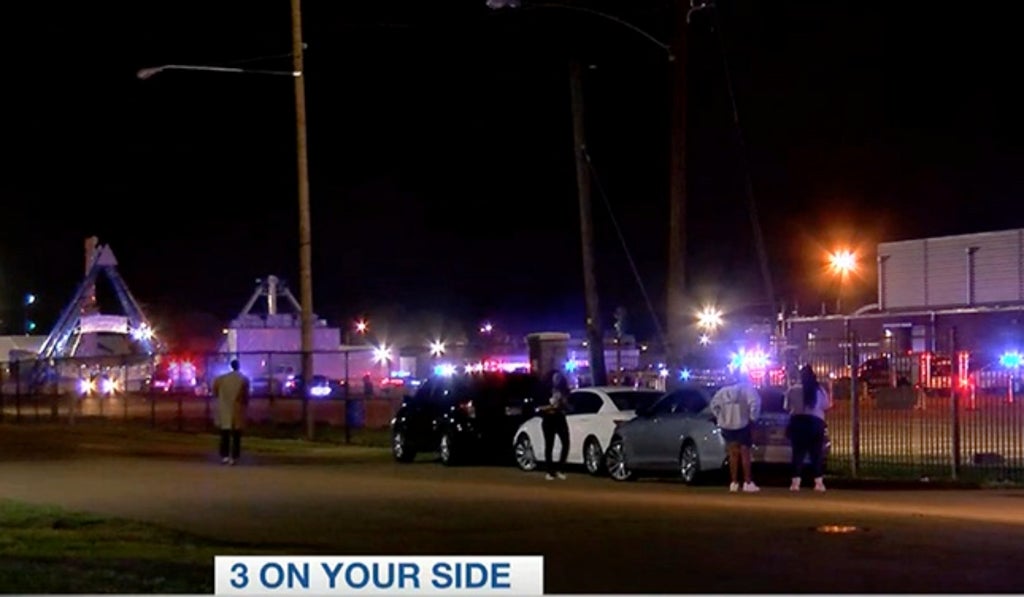 A suspected gunman was shot and killed by a police officer at the Mississippi Mudbug festival on Saturday night, after a shooting broke out during the event in Jackson.

Officers from multiple law enforcement agencies responded to the scene and an unidentified man was shot and killed.

Hinds County Sheriff Tyree Jones said at a news conference that the man is believed to have been shot dead by an officer.

He is believed to be one of the shooters, the sheriff added.

“We believe the deceased victim was actively involved in the reported shooting incident,” he said.

The sheriff did not reveal the officer’s identity or which law enforcement agency he is affiliated with, saying “it will be released at a later date.”

The five people who were shot are in a stable condition and are not believed to have been involved in the initial shooting or the events leading up to it.

Two other people were detained and questioned by police about the shooting.

The investigation into the shooting is still ongoing with the Mississippi Bureau of Investigation enlisted to help.