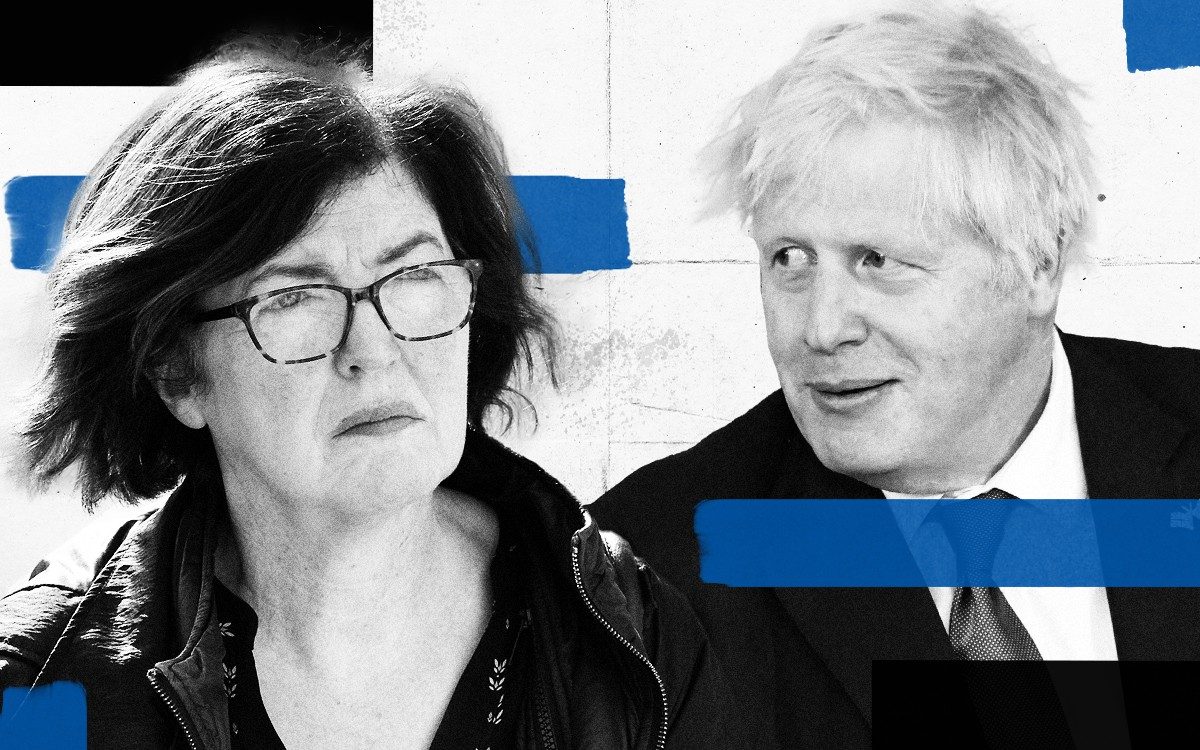 Ms Gray’s report details another party held on June 18, 2020 at the Cabinet Office to mark the departure of an unnamed 10th official.

Once again, Reynolds was involved, with WhatsApp messages showing him asking, “Is it safer to do a bigger event indoors but with a few people outside afterwards?”

Records show that Mr. Cain again raised objections, replying “I’m not sure it works at all, to be honest” and “it obviously carries some pretty significant communication risks.”

At this party, there was pizza and prosecco and Helen MacNamara, the Deputy Cabinet Secretary, provided a karaoke machine for the evening.

One member of staff was ill from “excessive drinking”, while there was “a minor altercation between two other people”.

One of the most surprising passages in Ms Gray’s report covers her decision not to fully investigate a meeting at the Prime Minister’s apartment on November 13, 2020.

The meeting, which was attended by Johnson’s wife Carrie, was reportedly to celebrate the departure of Dominic Cummings, his former top adviser, and saw the success of Abba Winner Takes It All blasting out.

Gray confirmed the event took place “some time after” 6 p.m. and said it was “to discuss the handling” of the departure of Cummings and Cain, who left the same day.

She said five special advisers attended and “food and alcohol were available,” and Johnson joined the group around 8 p.m.

Ms Gray stopped her investigation into the event when police began their investigation, saying she “concluded it was not appropriate or proportionate” to go back to it, offering no further explanation.

Ms Gray revealed that an on-duty police officer witnessed a “party” at the Number 10 press office on December 18, 2020, after a member of staff accidentally set off the building’s panic alarm.

She said as many as 45 people attended the gathering, which featured a Christmas pageant and an exchange of gifts from Secret Santa, and in which “some staff members drank to excess.”