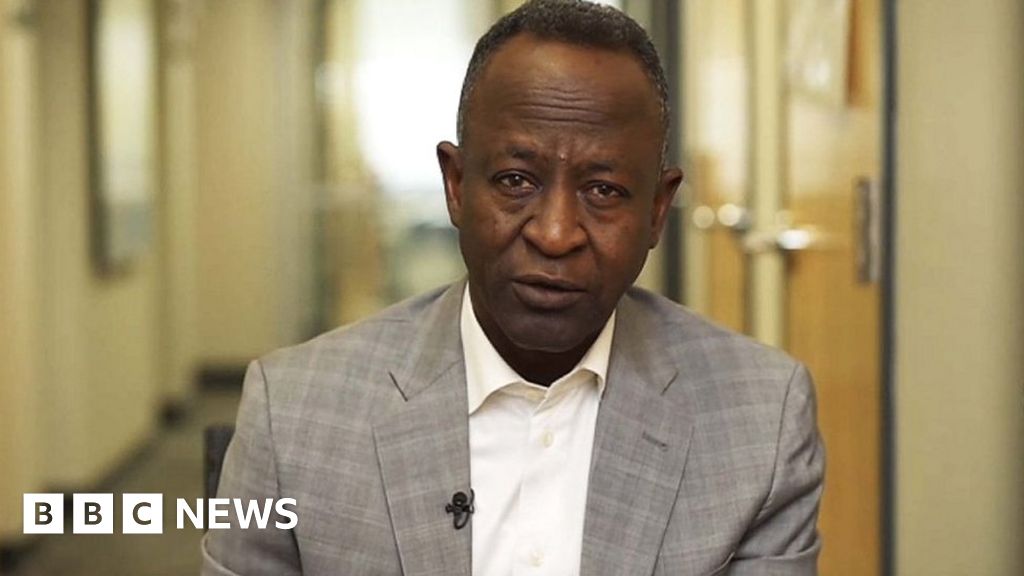 He has been accused by the International Criminal Court of committing war crimes and genocide there after pro-government Arab militias, known as the Janjaweed, in the early 2000s began attacking villages and expelling their non-Arab residents, or ” Zurga”. “, the local term for black ethnic communities. Bashir refuses to go to The Hague but denies the charges, saying they are politically motivated.