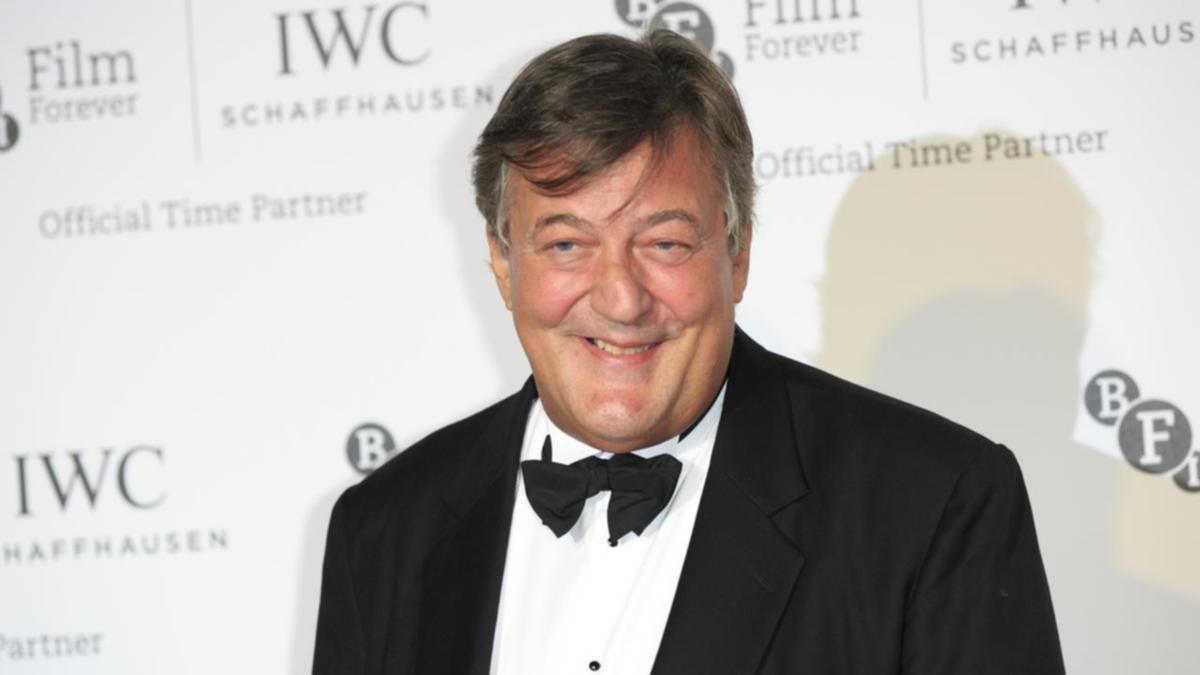 Stephen Fry has been named as the next chairman of Marylebone Cricket Club.

Famous for his work on stage, screen and print, Fry became the second non-cricketer to deliver the prestigious Cowdrey Lecture last year and has been a member since 2011.

He was nominated for the position, which is rotated annually, by current chairwoman Clare Connor at Wednesday’s AGM.

Fry said, “I am honored and proud to be nominated as the next president of MCC.

“It is a club that is known around the world for what it stands for in the game and to be given the opportunity to play this role is truly humbling.

“I thank Clare for this amazing opportunity and look forward to supporting her as chair-designate over the summer before I start my own entries in the fall.”

The MCC owns Lord’s Cricket Ground and is responsible for the laws of the game.