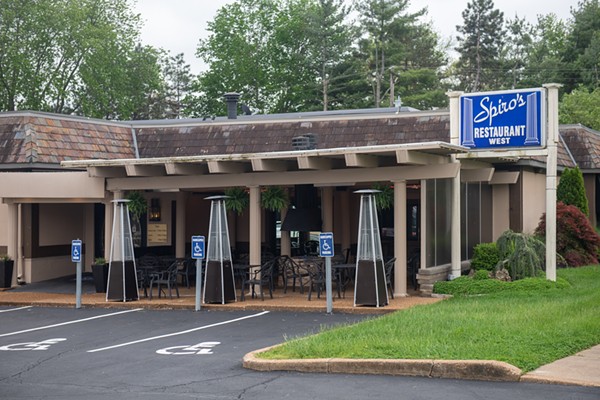 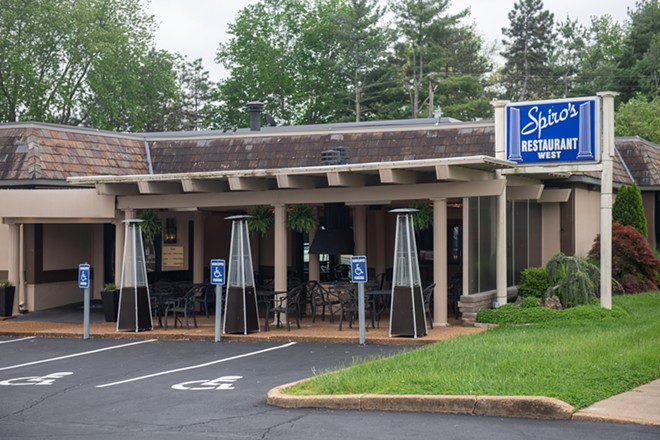 Spiro’s has been a St. Louis institution since 1965.

When Tim Karagiannis wants to illustrate his family’s fierce work ethic, he talks about his first day on the job. He was nine years old.

“My father took me into the kitchen of the restaurant in Natural Bridge and asked if he could reach the bottom of the sink,” recalls Karagiannis. “He was so proud of how tall he was, so I said, ‘Yeah, dad, look!’ He threw an apron at me and said, ‘Great. Now you’re a dishwasher.'”

Considering the hardships his family endured to get to that point, it’s no surprise that Kargiannis was expected to work at a young age. Hailing from a mountain town on the Albanian-Greek border so small it doesn’t even register on Google Earth, the Karagiannis family ended up in St. Louis after a decade as refugees, eventually becoming a vital part of the community. gastronomic scene of the city with its restaurants, spiro (multiple locations, including 1054 North Woods Mill Road, Chesterfield; 314-878-4449).

Karagiannis says that his grandfather, Constantine, became Public Enemy Number One after World War II. As an ethnic Greek living in what had become Albania, he found himself at odds with the communists trying to seize power. He fled his town, taking with him an Albanian governess wanted by the Greek government for war crimes. He gave her up in exchange for shelter. 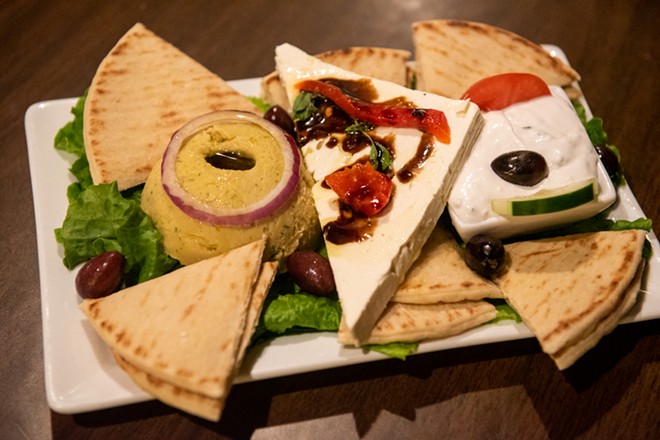 But the conditions he and his family found in Greece were less than welcoming. For 10 years they lived in a barracks with a single stove, an open-air latrine, and a shared mattress for the children.

“To make money, they would take roasted corn or leftover sausages they found at the butcher shop and go to the street corner with a makeshift grill to sell it,” says Karagiannis. “My grandfather wanted something better and was finally able to go to America and earn enough money as a waiter to bring the whole family.”

Greek immigrants often found employment in the restaurant industry once they arrived in the city, and Grandpa Constantine followed that trend. As soon as his children were old enough to get jobs, they gravitated toward the food business, honing their skills as waiters at some of the city’s best fine-dining establishments, including the Tenderloin Room, Stouffer’s, and the Red Carpet Inn. They worked for years to save enough money to open a place of their own.

That restaurant, a partnership between Karagiannis’s father, Harry, and his brother, Tom, opened in 1975 in existing restaurant space just off Natural Bridge Road. Named for his younger brother, Spiro’s was envisioned less as a traditional Greek spot and more as the culmination of the brothers’ restaurant experience. Tom developed the menu, taking a bit of everything he learned from other fine dining places and making it his own. 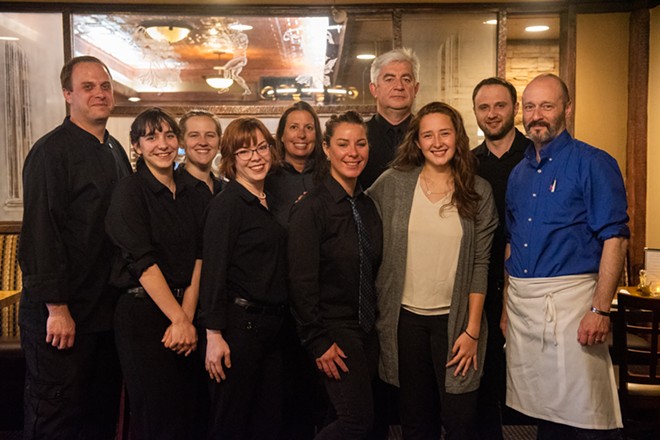 Tim Karagiannis attributes the success of his restaurant to his veteran staff.

Their North County guests received the Natural Bridge Spiro well, and the family decided to build on that success at additional locations. In 1977, they opened locations south of the city in Watson and Arsenal, followed by a south county location in 1979 and another in Chesterfield that served its first guests in 1981. As Karagiannis explains, it wasn’t that the family wanted a restaurant empire. for your own good. But they were a large group and needed to support each member of the growing family.

Spiro’s family of restaurants prospered for many years thanks to their loyal customers and a by then game-changing review.St. Louis Post Dispatch restaurant critic Jerry Berger. Over time, however, some of the brothers and their offspring turned into the family’s real estate business, leaving Harry and Tom to carry on the legacy of hospitality.

Now, Karagiannis and Stacy McCullison, Tom’s daughter, are keeping their family’s restaurant tradition alive in Chesterfield and in St. Charles, where they opened a store in 2004. For 15 years, they’ve been operating day-to-day like their parents. . health deteriorated, though Karagiannis says, laughing, that they are not about to let him go. 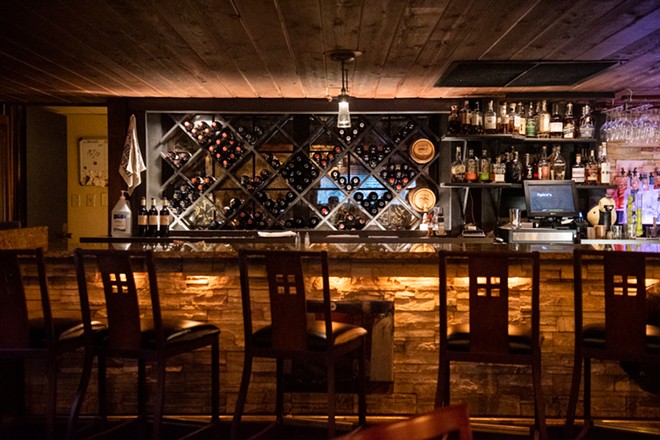 Spiro’s Bar is a Chesterfield hangout.

“My father is in a nursing home now and he has dementia, but when I go to visit him, all he wants to do is talk business,” says Karagiannis. “The only time he has a clear mind is when he asks me how the numbers are or how busy we were on a particular night. My Uncle Tom is like that too. He’s 80 years old, going blind, and also has a bit of dementia.” , and he still calls the restaurant to make sure I’m working. If I ever take a couple of hours off, he’s like, ‘Oh, that must be nice. I was on a corner selling corn with my shoes off when I was six.’ How do you argue with that?”

Karagiannis and McCullison do not dispute it. They have dedicated their lives to making sure businesses thrive for as long as possible. They have been successful, maintaining a loyal following and adding new guests to the fold, even amidst the struggles of the past two years. Karagiannis believes the key to this success has been his commitment to keeping things consistent and never wavering from his family’s fierce commitment to quality. He emphasizes that this, along with hard work and upholding restaurant culture, is what gives Spiro’s its staying power.

“When a family comes over and celebrates all of their anniversaries and birthdays with us, that means something,” says Karagiannis. “Of all the restaurants they could have gone to, they choose us. There are so many people we’ve hosted rehearsal dinners, wedding receptions, kids’ first birthdays and high school graduations for. Then their kids come and they have their rehearsal dinners and weddings. Now, their children are doing the same. It makes me feel old, but it also means a lot to us. The restaurant has become their tradition. That makes them part of the family.”

We are always hungry for tips and feedback. Email the author at [email protected]