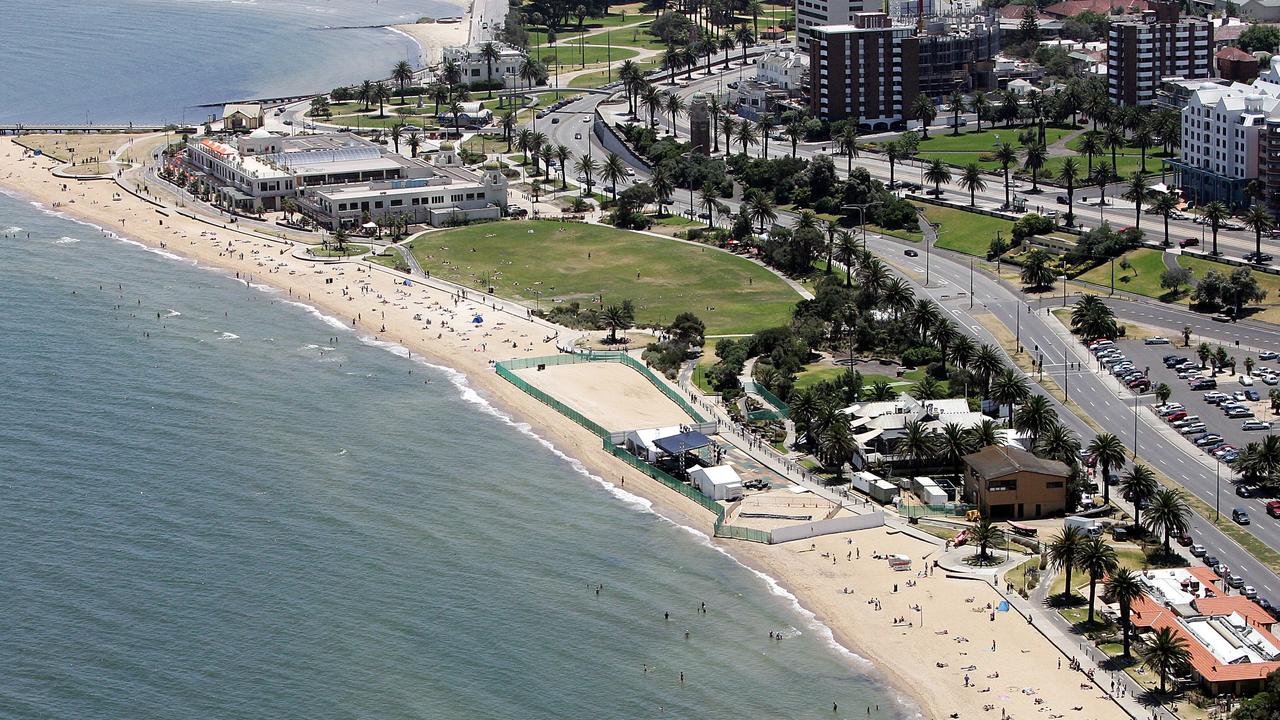 A man accused of a brutal knife attack on a busy and popular beach appeared in court today.

A man accused of stabbing another man to death on a popular beach in Melbourne’s inner suburbs has appeared in court, where a magistrate expressed frustration that key material was not yet available.

He appeared via video link from prison as his matter was briefly heard at Melbourne Magistrates’ Court on Thursday.

Defense attorneys said they were still waiting for some crucial documents and evidence that were not yet available.

“It’s not acceptable to say you don’t know when the material will be delivered,” he told the court.

“I would have thought three weeks would have been enough time. This is a serious charge and there are many witnesses.”

Police will allege that Mr Deng, who was with a group of people at the time, got into an argument with a 24-year-old Brunswick East man who had gone to St Kilda beach on 27 October.

The alleged victim appeared to have been there alone for no reason other than being on the beach on a warm night, police said at the time.

The man was rushed to hospital but died the next morning.

Mr. Deng was arrested shortly after and charged with murder.

Police alleged that there were several youths on the beach at the time, some of whom appeared intoxicated.

The matter will return to court on June 2. It will then be fast-tracked to the Supreme Court.