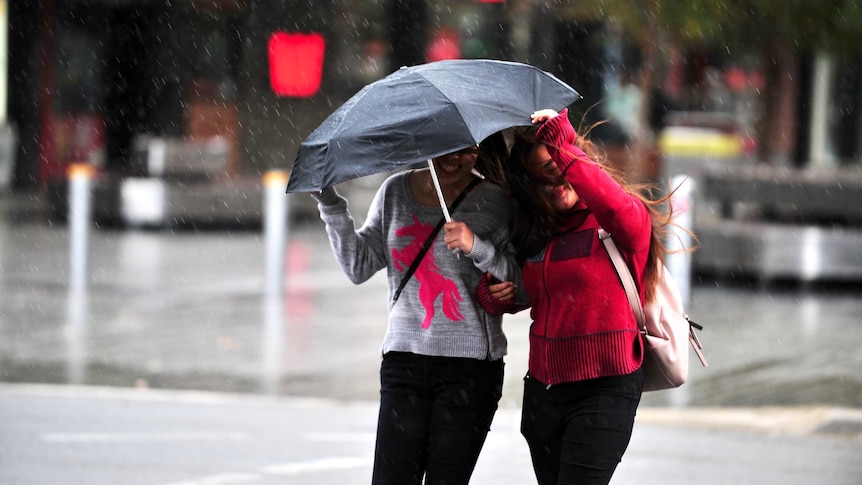 A severe weather warning for damaging winds is in effect for much of South Australia.

The weather office says a cold front moving from Western Australia will strengthen through Sunday afternoon as it reaches western South Africa.

Damaging wind gusts in excess of 60 mph have been forecast for the West Coast and southern portions of the Northwest Pastoral District, with showers and possible thunderstorms.

Simon Timcke of the Bureau of Meteorology said the “vigorous cold front” will continue to move east and reach Adelaide in the afternoon and morning.

“We have the potential for some pretty windy conditions as that front moves through and it will also bring showers and some isolated thunderstorms, which will increase the chances of producing some wind gusts as well,” he said.

Timcke said that while the risk of a severe thunderstorm in Adelaide was low, the region could expect a total of 20mm to 40mm of rain in the coming days.

“We’ve got some pretty big waves and high seas on the way,” Timcke said.

Emergency services warned people to secure loose items around their homes and move vehicles under cover or away from trees.

The State Emergency Service will distribute free sandbags today at various locations around the state.

“We’re expecting a lot of rain, a lot of weather conditions for the next couple of days, so it’s important to be prepared and ready for that,” said Mel Crossing of SES.