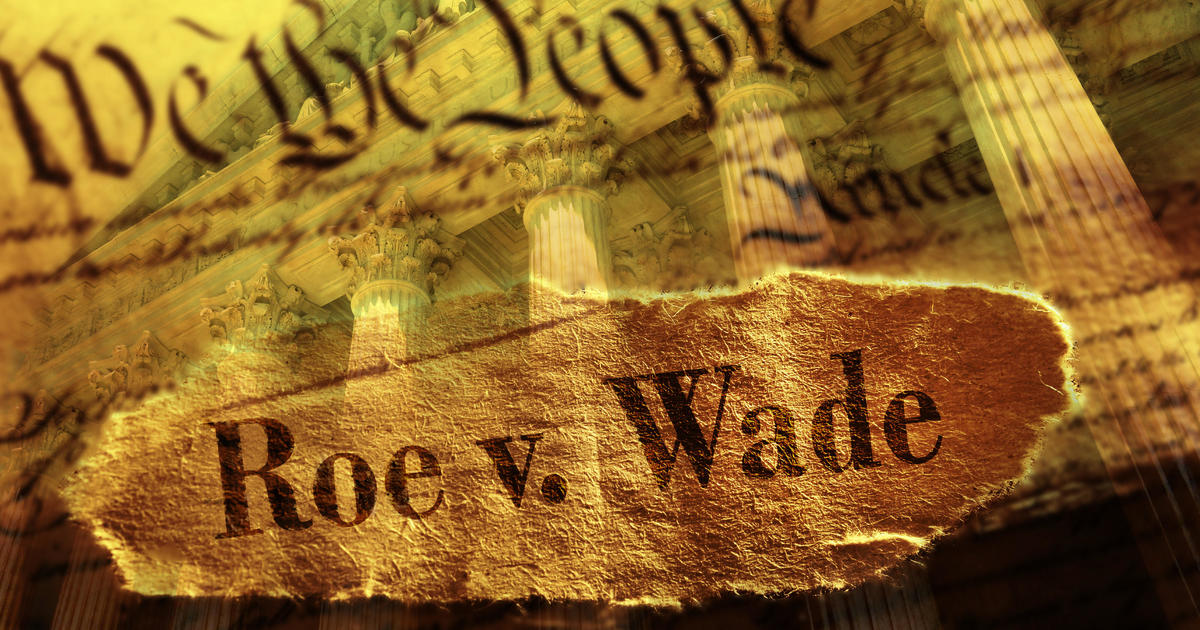 DALLAS (CBSDFW.COM) – Chief Justice John Roberts confirmed Tuesday that the leaked draft opinion indicating the US Supreme Court can overturn Roe v. Wade is authentic and announced that he has ordered an investigation into who turned him over to Politico.

SMU constitutional law professor Dale Carpenter said Tuesday that nothing like this had ever happened. “This is a public relations disaster for the Supreme Court.”

Carpenter said whoever leaked the draft opinion on Roe v. Wade by Judge Samuel Alito “committed an extraordinary breach of confidentiality” in the highest court in the nation.

The ruling is not final, and Carpenter stressed that justices must have an internal way to fully discuss cases that are kept private. “They don’t want to feel pressured by the public to take a certain position or be pushed into a certain position just because they had a certain opinion on the case from the beginning. They may have second thoughts.”

The key questions now are: Will the Supreme Court’s final ruling on Roe v. Wade will be the same as the draft opinion that was made public and when exactly will it be published, this summer or sooner?

In the draft opinion, Alito said for the majority that “…Roe was terribly wrong from the start…The Constitution makes no reference to abortion, and such a right is not implicitly protected by any constitutional provision…”

Carpenter said that’s a key finding. “If the majority holds, probably by the end of June, the Supreme Court will declare that there is no longer a fundamental constitutional right to abortion.”

US Representative Pat Fallon, R-4th Congressional District, reacted to the draft ruling Tuesday. “I was surprised, pleasantly surprised when I saw the draft, about the opinion itself, but I was really horrified that it leaked.”

Democrats in Congress say they want to codify Roe v. Wade and convert the ruling into federal law.

Fallon said he would not support such legislation and that he agrees with the draft opinion. “The 10th Amendment makes it very clear that if something isn’t mentioned in the Constitution, it’s reserved for the states. And clearly, abortion was never mentioned in the constitution. It was a state issue and should have remained a state issue.”

“There is a Constitutional protection that guarantees us the right to privacy and freedom of religion. It is only women who have a constitutional conflict there. There is no single decision that a man has to go to the public to get a health decision. Just based on that, I think it’s wrong. I think we’re going the wrong way.”

Professor Carpenter said that any legislation that is passed, either by Congress or by any of the states, including Texas, could be challenged in court and end up in the Supreme Court.

Jack covers politics for KTVT-TV CBS 11 and has been with the station since September 2003.