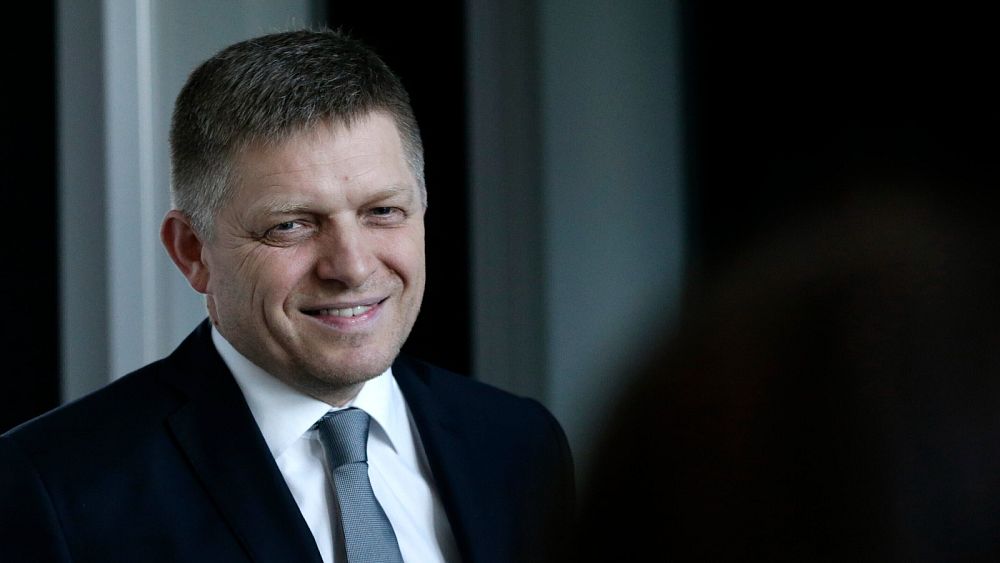 Only 74 of the 150 lawmakers in the National Council voted in favor of the impeachment request, two short of the necessary majority. Prosecutors said they wanted to detain Fico to prevent him from influencing witnesses.

Fico has denied any wrongdoing, saying the charges filed last month were politically motivated. He said the case against him and his former interior minister, Robert Kalinak, was designed to destroy political opposition.

Fico is currently a lawmaker for his left-wing opposition party Smer-Social Democracy, giving him legal immunity. Kalinak, who was arrested, currently works as a lawyer.

Slovakia’s four-party ruling coalition has a comfortable parliamentary majority, so the result of Wednesday’s vote reflected a split in the coalition.

The coalition government made the fight against corruption a key political issue. Since taking power after the 2020 general election, a number of high-ranking officials, police officers, judges, prosecutors, politicians and businessmen have been charged with criminal offences.

He resigned after the 2018 murders of an investigative journalist, Jan Kuciak, and his fiancée, Martina Kusnirova.

Kuciak had been investigating possible government corruption when he was assassinated. The killings sparked major street protests not seen since the 1989 Velvet Revolution in Czechoslovakia and a political crisis that led to the collapse of the government.