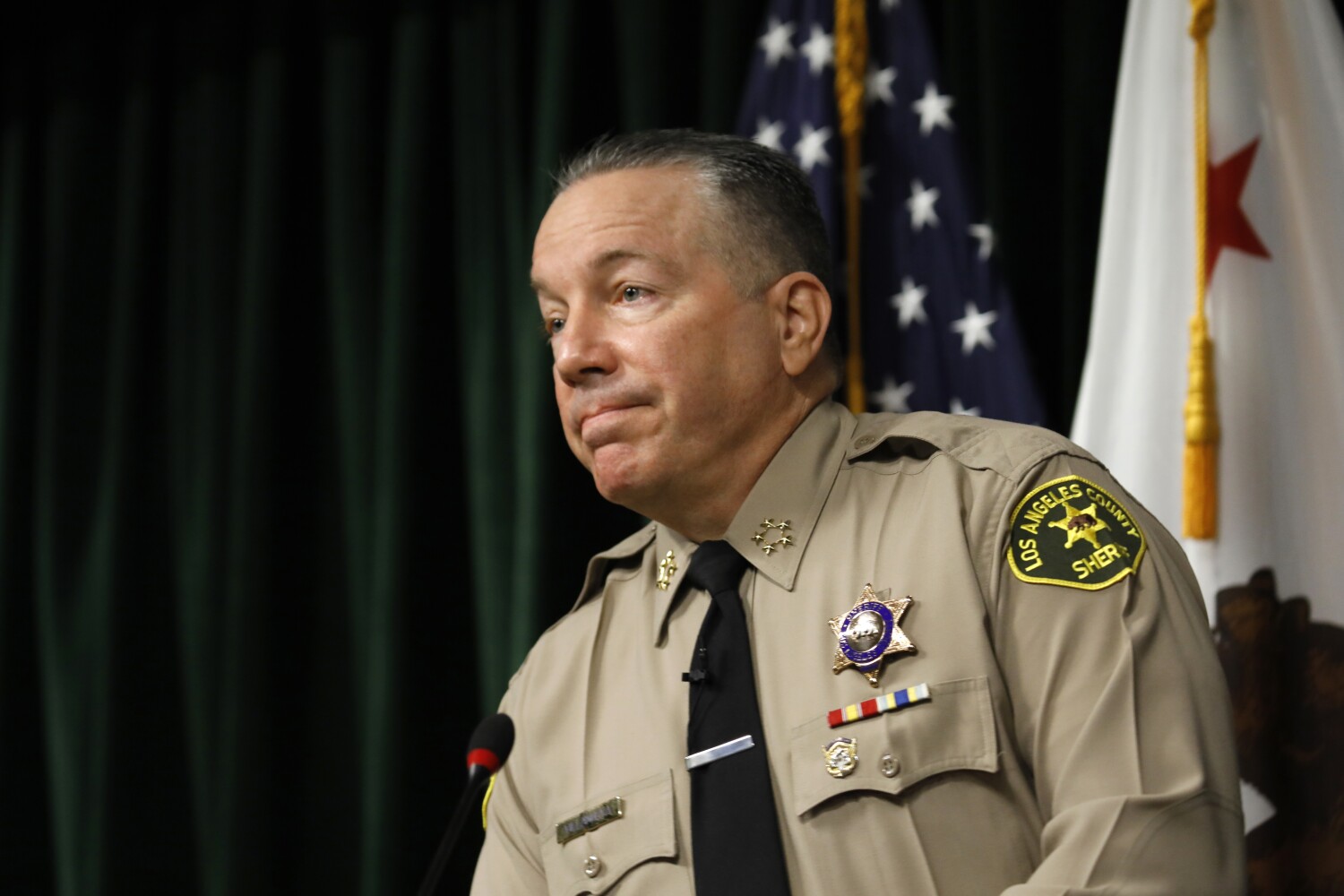 Sheriff Alex Villanueva is scheduled to testify, under oath, on Friday about gang-like groups of officers operating at the Sheriff’s Department, after the US Second District Court of Appeals ruled.

“He has been ordered to do so,” Villanueva’s attorney, Linda Savitt, said Wednesday. “He will do it”.

The development is a major blow to Villanueva, who has been challenging the subpoena authority of the inspector general, both in court and by not showing up when summoned. He has said the subpoenas are politically motivated and harassing.

Max Huntsman, the inspector general appointed by the Los Angeles County Board of Supervisors to oversee the Sheriff’s Department, issued the citation in February of last year.

At the time, Huntsman said Villanueva made what he considered “somewhat confusing” comments about efforts to eradicate cliques and enforce a new policy that bans any group of deputies that violates people’s rights. The groups, which go by nicknames like Banditos and Verdugos, have been accused of using violent and aggressive police tactics and of celebrating officer shootings.

The sheriff appeared voluntarily in September to answer questions, but Huntsman cut the interview short when Villanueva refused to give his answers under oath.

The county then took him to court, resulting in a Superior Court judge this month ordering Villanueva to comply by testifying under oath within 21 days.

Villanueva issued a statement saying he planned to appeal the ruling.

“These subpoenas are political theater and if they are successful, I will be the first elected official subjected to this heavy-handed abuse of power,” he said.

His challenge was denied.