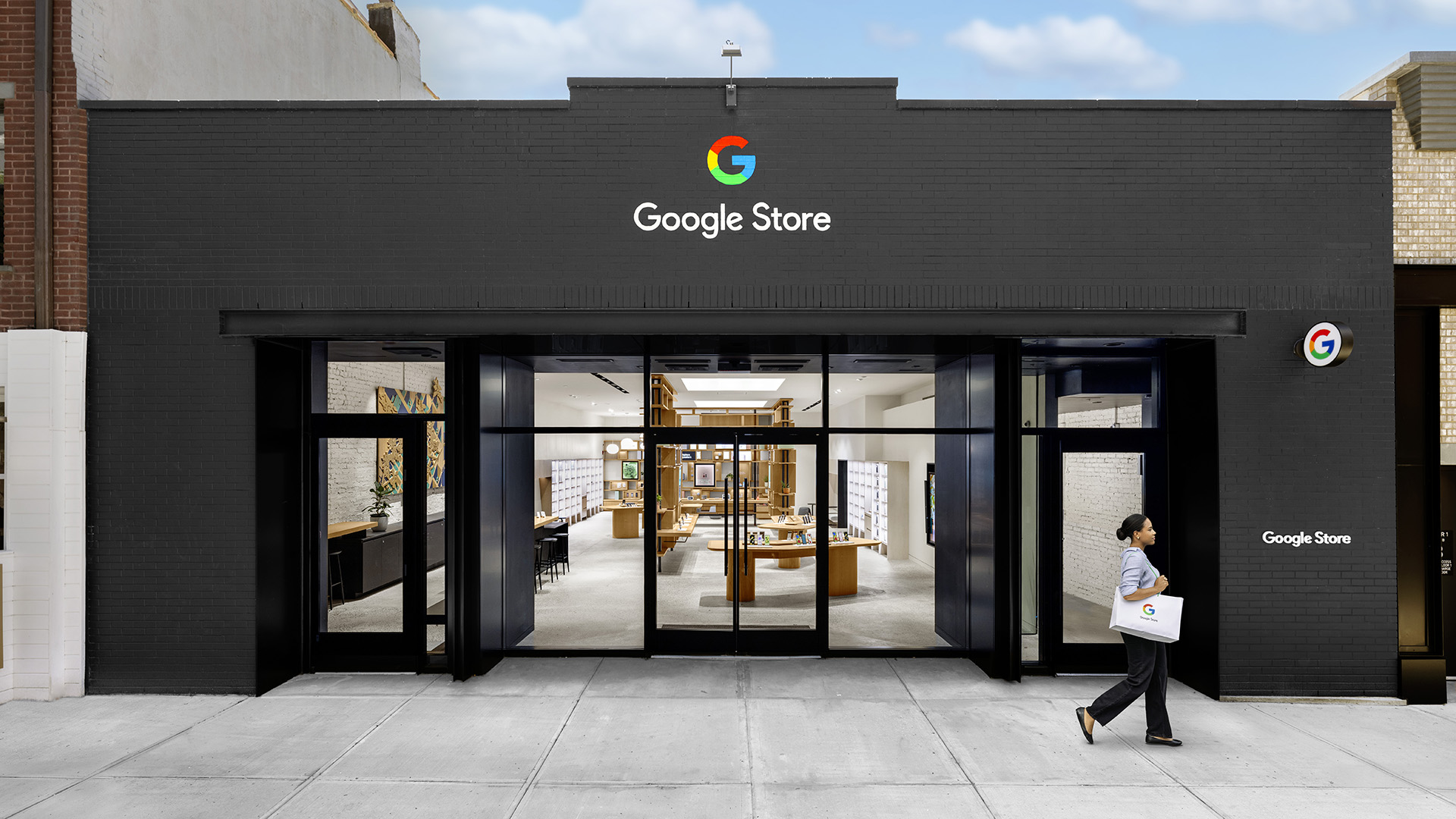 Over the years, Google has opened many retail stores around the world. However, they were all temporary. It wasn’t until 2021 that Google opened its first permanent retail space, which is located in the Chelsea neighborhood of Manhattan in New York City.

Today, Google opens the doors of its second permanent Google Store, also in New York. This time, the store is in Brooklyn, in the famous Williamsburg area.

Chelsea Google Store focuses on various experiences. There’s a dark room to test the Pixel’s Night Sight capabilities, a Stadia room to play games, and a simulated living room to test Google Assistant. Surrounding all of that are the usual “store” stuff: Google, Fitbit, and Nest products for sale.

Google’s newest store in New York misses out on those experiences and focuses primarily on regular retail experiences. There are still interactive displays and other cool things that show you how Google products can help you with your life, but it’s not as detailed as the Chelsea store.

However, the Here To Help desk is here. This is the equivalent of Apple’s Genius Bar: a place to get help with Google products you’ve already bought. There are also places to relax and plenty of Google staff roaming around to help you with whatever you need.

Google’s “neighborhood” design incorporates the general feel of the area. For example, the art in the store was created by a Brooklyn-based artist, and Google plans to hold local events that celebrate Brooklyn. If future “neighborhood” stores open, Google would do similar things for those specific areas.

The new Google store in New York is open today starting at 10:00 am ET. It is located at 134 North 6th Street.