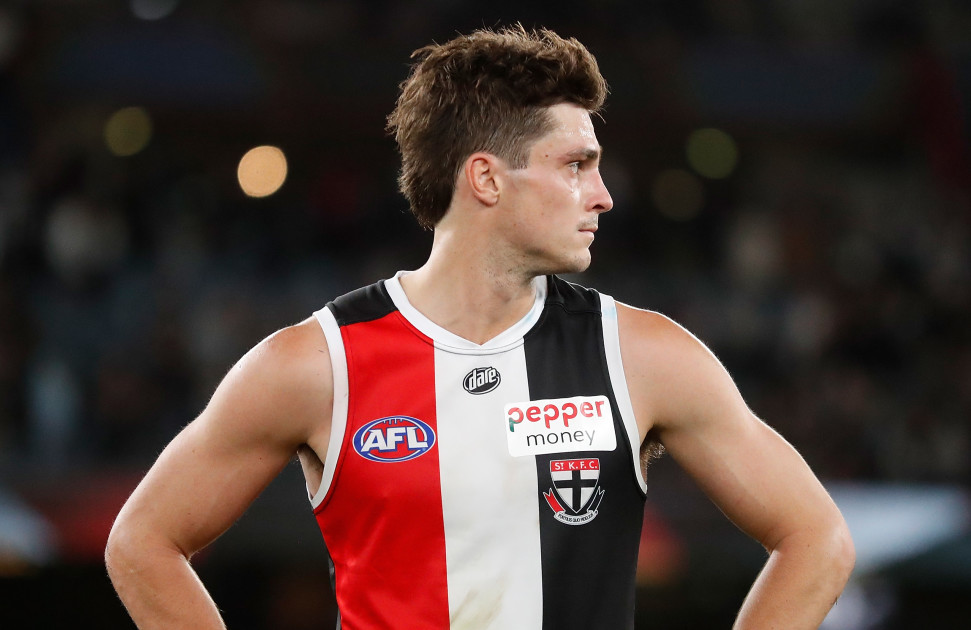 St Kilda midfielder Jack Steele is set for a season on the sidelines after injuring his shoulder in Saturday’s win against Geelong.

Despite returning to the field after receiving medical treatment in the second quarter, scans on Sunday confirmed that the club captain requires surgery on his right AC joint.

“Jack is a really tough guy and playing last night despite his injury is proof of that,” said head of football David Rath.

“It’s really disappointing to have Jack out for an extended period of time, but it’s important for him to get the treatment he needs to get him ready for the second half of the season.

“He is a warrior and would continue to play if necessary, but we have to do the right thing for Jack in the long run.

“Jack is a professional on and off the field and will undoubtedly attack his rehab professionally, which will hopefully get him back playing as soon as possible.”

A typical timeframe to return from successful AC joint surgery is 6-8 weeks.