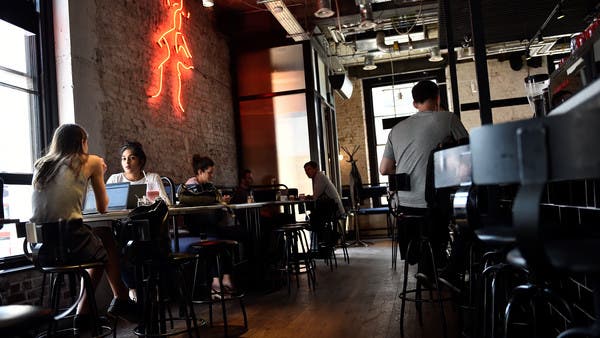 The Saudi Arabian embassy in the UK is in talks with British police after a student from the Kingdom went unnoticed in a cafe after waitress staff closed the shop, according to a Saudi news report on Thursday.

The student, who is on a scholarship, was reportedly tuned into an online conference on the second floor of the establishment with headphones on when the incident occurred, the Saudi Okaz newspaper reported.

When the lecture ended, the student realized that he was alone in the now empty cafeteria.

They had stopped operations and closed for the day.

The student then immediately contacted the local Saudi embassy, ​​which informed the police.

He is said to be in good health and joked that he would sell his headphones that helped him in his isolation at the UK cafe.

Saudi Arabia tries to provide solutions, not be the cause of the problem: Energy Minister