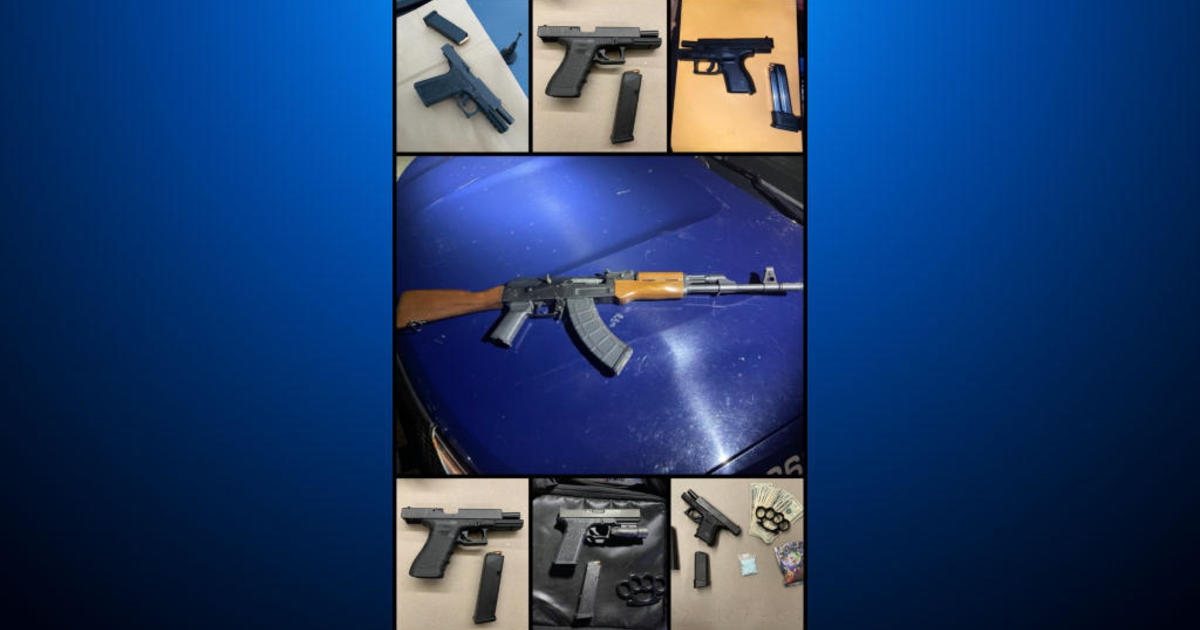 A post from the San Jose Police Department Public Information Officer Twitter account provided the numbers of arrests and illegal weapons seized during the holiday. Although the publication did not offer details on the charges of the people arrested, it did note that 32 people were arrested for serious crimes.

A total of “16 illegally possessed firearms” were taken from “prohibited persons”, the publication also said. One photo showed several of the firearms in question, along with two sets of brass knuckles and a bag of what appeared to be drugs, possibly methamphetamine.

The post also thanked the “community leaders and neighborhood organizations” the department partnered with “to ensure a safe Cinco de Mayo holiday.”