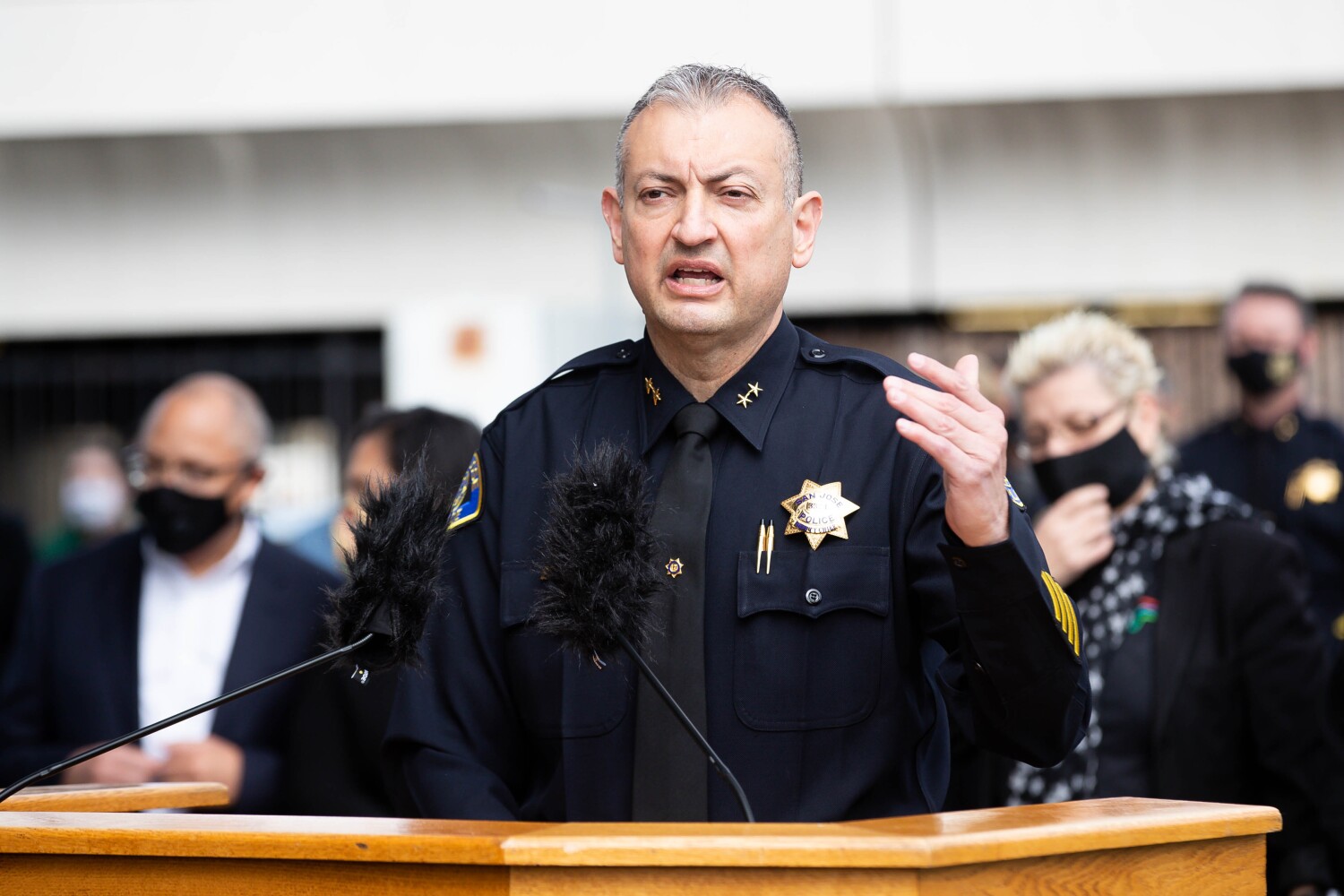 The San Jose Police Department is investigating one of its officers for allegedly being under the influence while responding to the scene of a recent kidnapping investigation.

During a news conference Tuesday, San Jose Police Chief Anthony Mata said the officer was suspended effective April 26. The officer’s name has not been released due to the ongoing investigation.

The officer under investigation was tasked with surveying the neighborhood after 3-month-old Brandon Cueller was taken from his grandmother’s house last Monday.

The baby was found safe the next day and the suspects have been charged with multiple offences.

Mata said he is sharing details of the investigation with the Santa Clara district attorney’s office and will take “prompt and appropriate action,” including termination and criminal prosecution if criminal conduct is discovered.

In light of the fentanyl overdose death of San Jose police officer De’Jon Packer weeks earlier, Mayor Sam Liccardo announced during Tuesday’s press conference that he is negotiating with the police union to require random drug testing. and alcohol among all officers.

The San Jose Police Officers Association. he could not be immediately reached for comment.

“While the mental health and well-being of our officers are paramount, I cannot and will not tolerate egregious acts that violate the public trust,” he said during the news conference, during which he apologized to Brandon Cueller’s family.