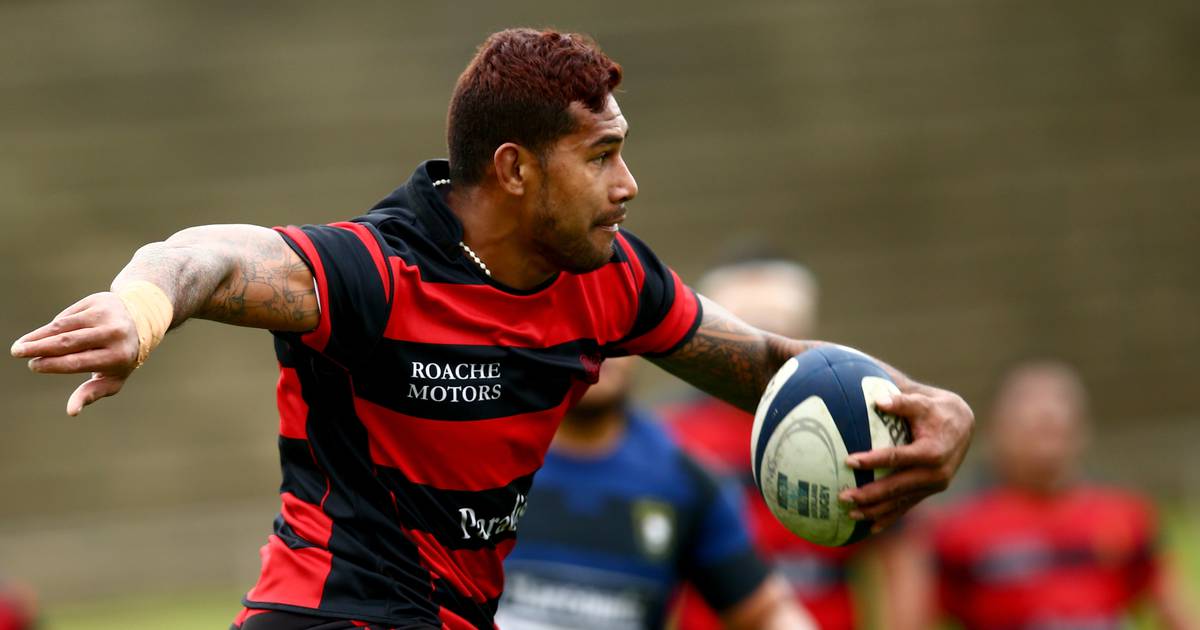 Samoan rugby player Kelly Meafua died on Saturday after falling from a bridge in France.

Montauban, the man’s team, said he fell into the Tarn river in the Occitanie region of southern France in the early hours of the morning. Christopher Vaotoa, one of his teammates, tried to save him but was unsuccessful.

Vaotoa was taken to a hospital and treated for hypothermia.

The incident occurred hours after the team’s final game of the season, a 48-40 victory over Narbonne. Apparently the teammates were celebrating the victory.

“The entire club is shocked by this tragedy, and all thoughts are with his wife, his children, his teammates and, in general, all the loving supporters of the club,” the team said in a statement translated from French.

The team added that it is “shocked by this tragedy, and [is thinking of] his wife, his children, his teammates and, in general, all the fans of the club”.