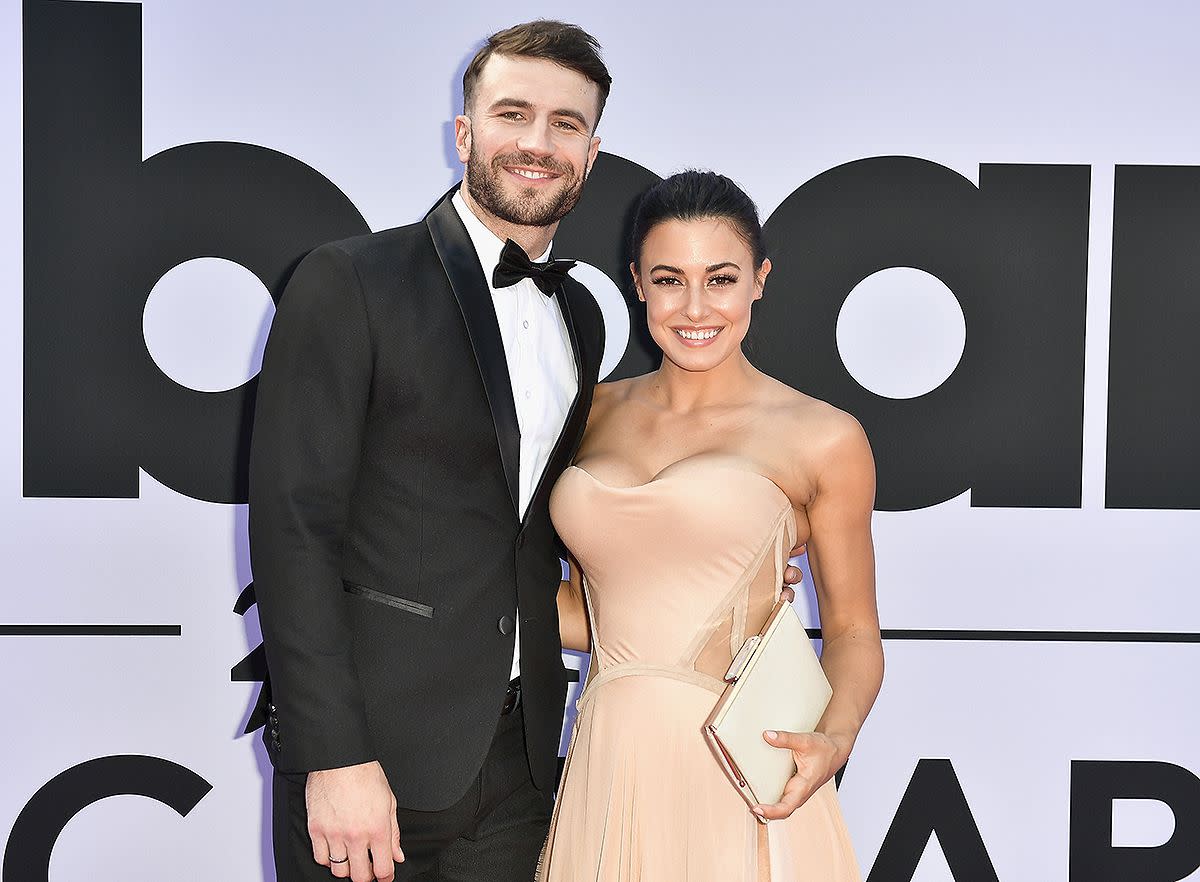 Country singer Sam Hunt’s pregnant wife is holding back on their split.

Just two months after she first filed for divorce, Hannah Lee Fowler asked the court in April to dismiss the case, and a judge approved her request, according to documents obtained by PEOPLE.

The reversal comes after Fowler, 33, first filed for divorce in February, then withdrew her initial complaints hours later and refiled the same day in a different county. TMZ was the first to report the news of the firing.

“They are doing their best every day,” a source tells PEOPLE. “Sam and his wife are constantly waiting for the next chapter. He’s just thinking about his family and what’s to come.”

Neither Fowler nor his attorneys, nor a representative for Hunt, 37, immediately responded to PEOPLE’s request for comment.

Hunt stepped out alone on Friday to attend the Barnstable Brown gala, where he was photographed wearing his wedding ring on the red carpet. He also attended the 10th Annual Black Rock Thoroughbreds “Fillies & Stallions” Kentucky Derby Party at the Mellwood Art & Entertainment Center that same night.

He later shared a photo of himself with country stars Chase Rice and Morgan Wallen enjoying the Derby the next day.

RELATED VIDEO: Sam Hunt takes the stage for the first time since his DUI arrest in November

Although the couple, who married quietly in April 2017, had not announced that they were expecting a baby, initial divorce papers revealed that Fowler would give birth in May.

In her divorce petition, Fowler said Hunt was guilty of “marital misconduct” and adultery, indicating that she believes “all hope of reconciliation is exhausted.”

The “Body Like a Back Road” singer said in March that he and Fowler were expecting a girl.

“I haven’t talked about this, but I have a baby girl on the way,” he said while serving as guest co-host of Country Countdown USA. “I blocked out two months in late May and early June. This year really revolves around that big news in my life.”

RELATED: Sam Hunt reveals the sex of the baby he is expecting with his estranged wife: ‘The year revolves around that big news’

While Hunt did not address the status of their marriage, he did indicate that he and Fowler were working together to choose a name for their daughter.

“We’re thinking about it,” he said. “I want her to be in the world before we give her a name. I want to be able to look at her and decide what name suits her best.”

The couple dated on and off for many years before reconciling in 2016 and marrying a year later.