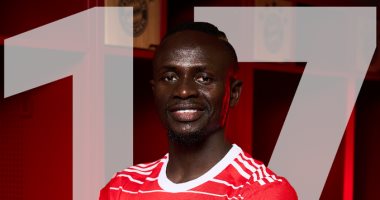 And the German newspaper, “Bild”, said that Sadio Mane receives an annual salary of 20 million euros with Bayern Munich, during the 3 seasons he will be with the Bavarian team.

Senegalese Sadio Mané is preparing to wear the number 17 shirt with Bayern Munich, the club announced on Sunday.