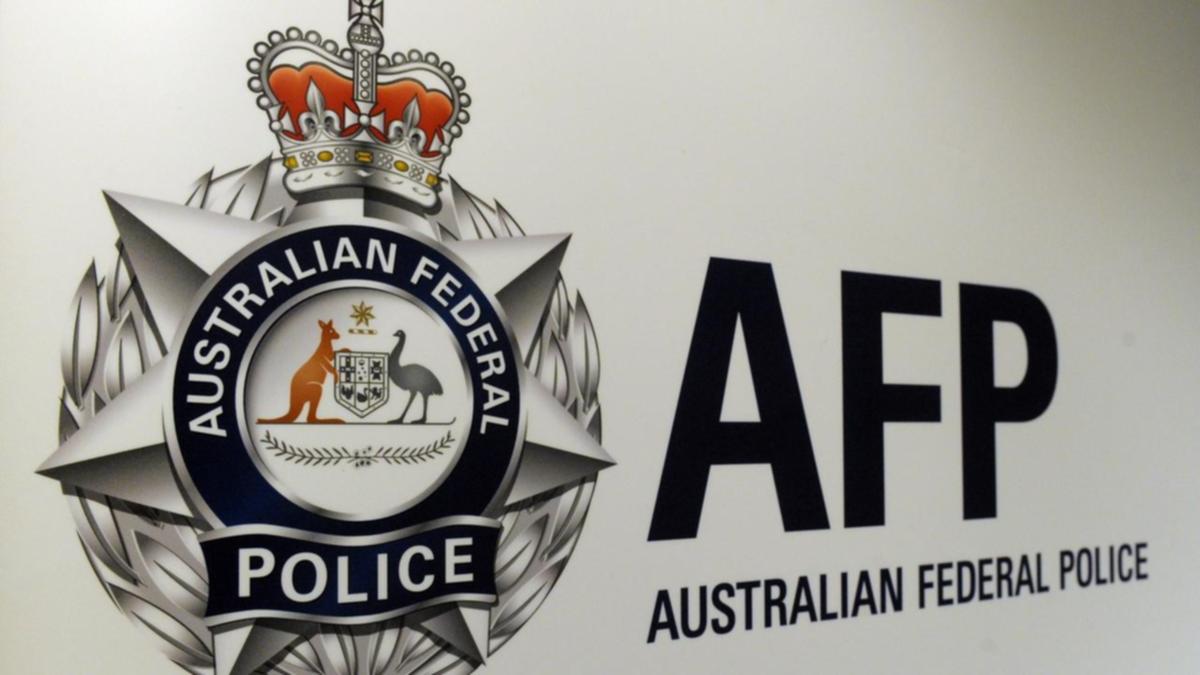 An Adelaide man who admitted to filming himself sexually abusing boys in Cambodia before posting the videos online has had his prison sentence increased.

Geoffrey William Moyle sexually assaulted a number of boys in Cambodia between 2002 and 2005 and was arrested after being traced to a location in Australia.

He was originally jailed for just under nine years with a non-parole period of four years and six months.

But in a ruling on Wednesday, the SA Court of Appeal overturned the sentence and jailed the 48-year-old for 12 years with a seven-year non-parole period.

The court found that his original sentence did not adequately reflect the seriousness of the crime and the harm suffered by each of the victims.

“In addition, the victims of Mr. Moyle’s crimes are not limited to the nine victims of each of the crimes for which he was convicted,” the ruling said.

“Mr Moyle’s involvement in the commercial exploitation of children played his part in supporting the ongoing trade of those who traffic in the misery of children.”

Moyle came to the attention of authorities in 2009 through a US investigation into an online bulletin board used to advertise and distribute child exploitation material.

He called himself Waka and the US investigation later linked that user to an address in Phnom Penh.

In January 2015, Moyle posted comments on the board and uploaded photo albums on a different website.

The Australian Federal Police matched the IP address used at the time to his home in Australia and he was eventually arrested in May 2019.

AFP agents later reviewed Moyle’s internet activity, suspecting he was the man depicted in the videos and images he had posted.

A forensic procedure, which involved photographing the body of the defendant and making comparisons with the videos, confirmed that it was him.

At their trial, Justices Chris Kourakis, David Lovell and Sam Doyle said that sex crimes committed abroad would generally not have an element of breach of trust that often accompanied crimes committed locally in domestic and institutional settings.

“On the other hand, the opportunistic participants in that trade cannot empathize with the suffering of the victims,” ​​they said.

The judges said that the exploitation of vulnerable children in developing countries deserved the same sentence.