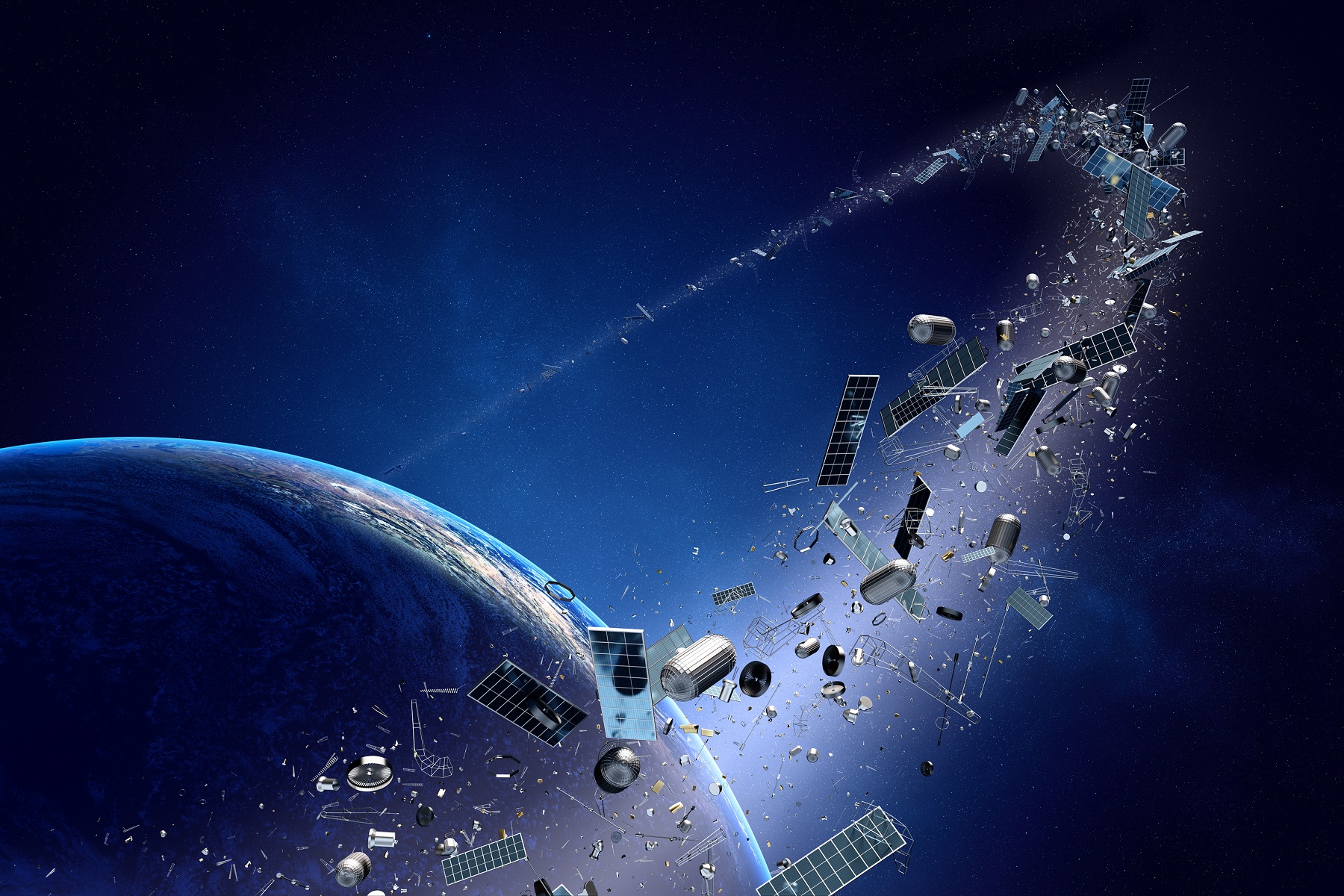 The European Space Agency (ESA) said one of its satellites had to perform an emergency maneuver to dodge space debris this week after Russia deliberately blew up one of its missing satellites last year.

The ESA satellite in question was Sentinel-1A, an Earth observation satellite launched in 2014.

The space agency wrote in a cheep: “On Monday, for the first time, we conducted a series of maneuvers to avoid a high-risk collision with space debris created in last year’s Cosmos 1408 antisatellite test.”

The agency said it was a “difficult” avoidance maneuver to avoid a head-on collision. Dodging space debris is something satellite operators need to be prepared for, but this situation was unique in that it was difficult to avoid and presented itself with only 24 hours’ notice, the ESA added.

Cosmos 1408 was a Soviet signals and electronic intelligence satellite that was launched in 1982. Last year, when the satellite was almost 40 years old, Russia controversially blew it up as part of an anti-satellite missile test.

The test was criticized by space experts due to the huge cloud of orbital debris it generated. Fragments of space debris left in orbit can cause serious safety problems for other orbiting objects, including operational satellites and manned space vehicles, as they are left whizzing around our planet at thousands of miles per hour.

The debris cloud generated by the explosion of Cosmos 1408 included around 1,500 pieces that were large enough to be tracked, according to NASA. Also, these pieces were sent flying in all directions instead of the predictable orbit the old satellite was already in.

Space situational awareness company SpaceNav calculated that some of the largest pieces of debris had reached altitudes as high as 680 miles above Earth and as low as 185 miles within just a couple of days of the missile attack, ArsTechica reported. last year. For comparison, the original Cosmos 1408 satellite was at an altitude of about 300 miles.

Melanie Stricklan, co-founder and CEO of Slingshot Aerospace, told Ars Technica at the time: “This was clearly a reckless event.”

In relation to this week’s Cosmos 1408 debris dodge, ESA said the incident “highlights the devastating risks to the entire space environment due to the (intentional) creation of space debris.”

Last year, the debris also caused alarm among people aboard the International Space Station (ISS) who had to take temporary shelter in case the station was attacked. Fortunately the station was fine.