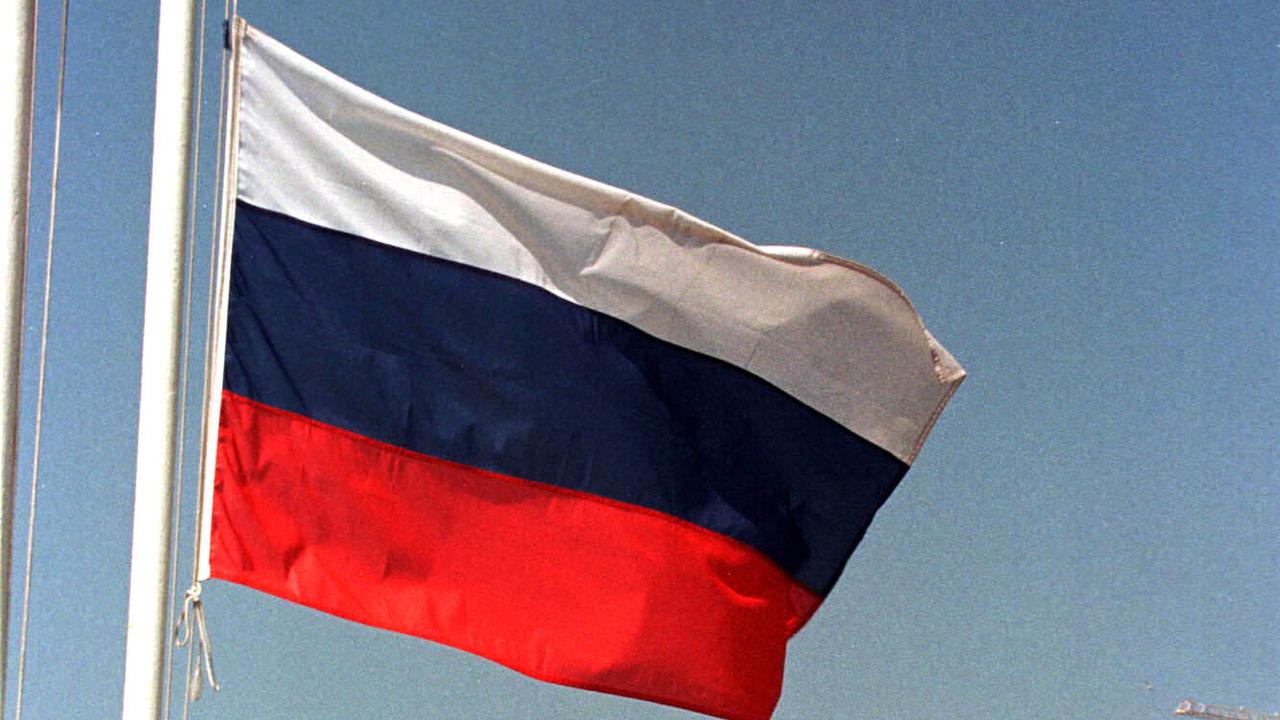 The Russian Foreign Ministry has announced that it is sanctioning an additional 121 Australian citizens, including journalists and defense officials.

Journalists from ABC News, The Sydney Morning Herald and Sky News were among those recently sanctioned, as well as a number of defense officials.

Invest in the journalism that made a difference.

Russia announced a similar move against dozens of British journalists on Tuesday.

Save this EOFY while you make a difference

Australia has spoken. We want more from the people in power and we deserve means to keep them on their toes. And thank you, because it has become very clear that in Crikey we are on the right track.

We have pushed our journalism as far as we could go. And that has only been possible with the support of the reader. Thanks. And if you haven’t subscribed yet, now is your time to join tens of thousands of Crikey members to take the plunge.