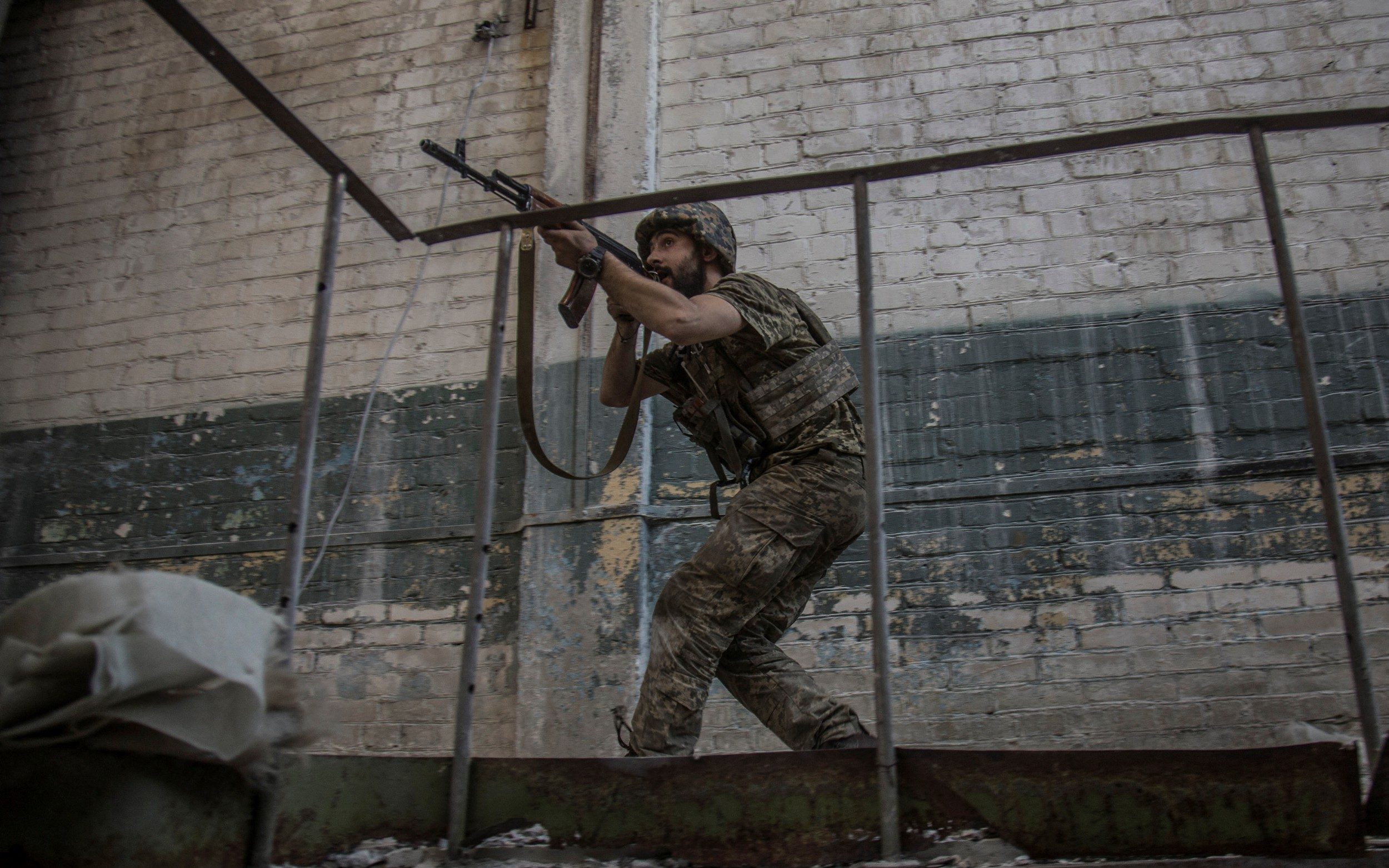 RRussian strikes cast a barrage on Tuesday in areas of eastern Ukraine where pockets of resistance are denying Moscow full military control of the region, nearly four months after the Kremlin launched its invasion.

“Today everything that can burn is on fire,” Serhiy Haidai, governor of Ukraine’s eastern Lugansk region, told The Associated Press.

Russia’s war has caused alarm over Ukraine’s food supply to the rest of the world and Russia’s gas supply, as well as raising questions about security in Western Europe.

The Russian military currently controls about 95 percent of the Luhansk region. But Moscow has struggled for weeks to fully overrun it, despite deploying additional troops and possessing a huge advantage in military assets.

“With the help of tactical moves, the Ukrainian military is strengthening the defenses in the Luhansk region,” Ukrainian President Volodymyr Zelensky said in his evening video address. “That’s where the most difficult situation really is right now.”

In the city of Severodonetsk, the height of the fighting, Ukrainian defenders clung to the Azot chemical plant on the industrial outskirts. Around 500 civilians are sheltering at the plant and Haidai said Russian forces are turning the area into “ruins”.