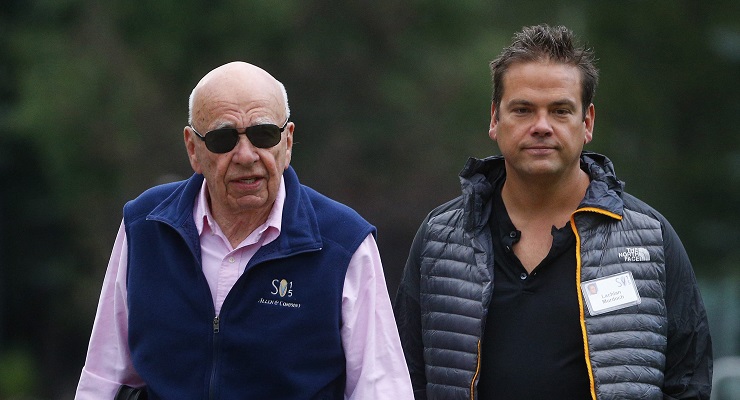 An American judge has given Rupert and Lachlan Murdoch more bad news in the lawsuit brought by Dominion Voting Systems: sorry guys, the case is still going on.

Fox News, Fox Corporation, and Rupert and Lachlan Murdoch continue to lose heavily in the ongoing $1.6 billion libel action brought against them by the voting machine company ridiculed on the right-wing news channel for being a part of the presidential election.” rigged” of 2020.

After losing part of the case last December when Delaware Superior Court Judge Eric M. Davis ruled that Dominion Voting Systems could sue Fox News Network in the first substantive round of the case, Foxettes and Murdoch received some bad news from the same judge on Tuesday.

Davis rejected a motion by Fox News Network’s parent company to dismiss Dominion’s massive defamation action over the network’s 2020 presidential election coverage. He said in his sentencing that the voting machine company can sue Fox Corp, the parent company of Fox News, based on the theory that he was directly responsible for statements on the Fox News network.