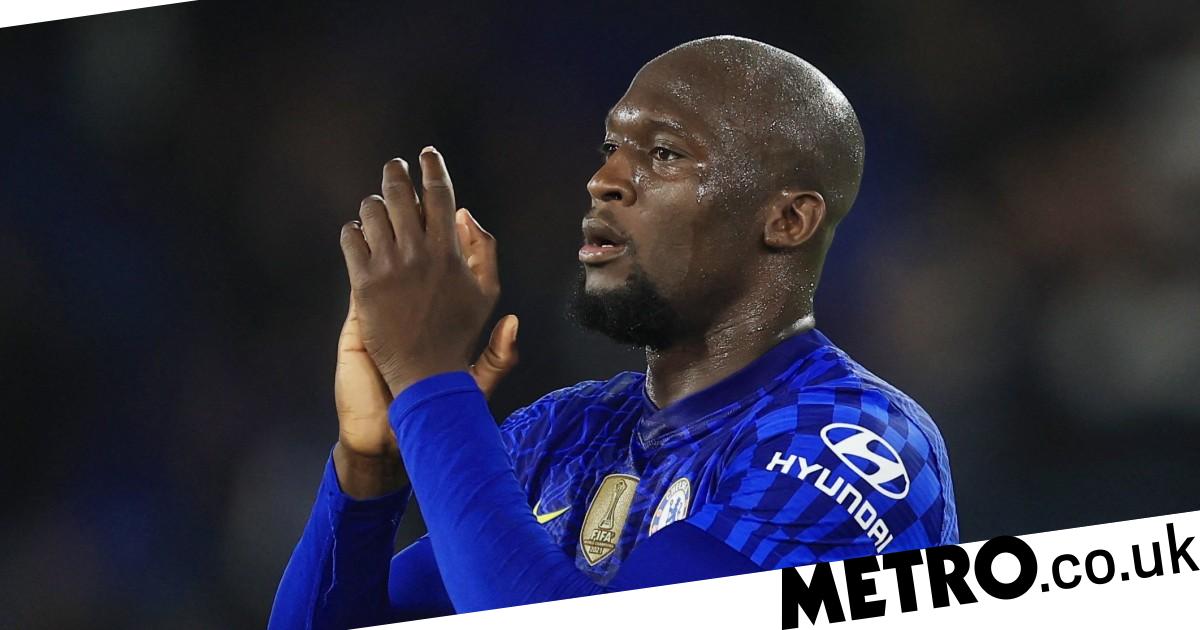 Romelu Lukaku’s agent admits Romelu Lukaku had a ‘problem’ adjusting to Thomas Tuchel’s tactics at Chelsea, but insists the striker has not asked to return to Inter this summer.

Lukaku hasn’t made an immediate impact since his £97.5m return to Chelsea last August, scoring just 15 goals in 42 appearances this season.

The Belgium international also angered the club with his interview with the Italian media in December in which he admitted he was unhappy with his situation with Tuchel.

Since then, Lukaku has struggled to secure a starting role ahead of Kai Havertz in Chelsea’s attack, with reports now claiming the striker is keen to return to Serie A.

But while Lukaku’s agent Federico Pastorello admits the striker had difficulties with Tuchel, he insists the 29-year-old has not pushed to leave Stamford Bridge.

“Given the transfer parameters, nobody could have expected this situation,” Pastorello told La Repubblica.

I will not talk about technical options, but it is clear that there was a problem.

‘However, their numbers need to be put into context. He is the best scorer on the team despite having less playing time than his teammates.

‘Now we must defend a Champions League place and play the FA Cup final. That’s the only thing Romelu is focused on, we haven’t talked about anything else.

Asked about reports linking Lukaku with a return to Inter, Pastorello replied: “A lot of noise for nothing.” The club [Inter] and the fans are in his heart.

He has never hidden it, like his love for Anderlecht, where he would like to finish his career.

‘But we cannot think of negotiations. Chelsea is in takeover talks, we don’t know the new owners, let alone if we can open talks with Inter or AC Milan. We have to wait.’