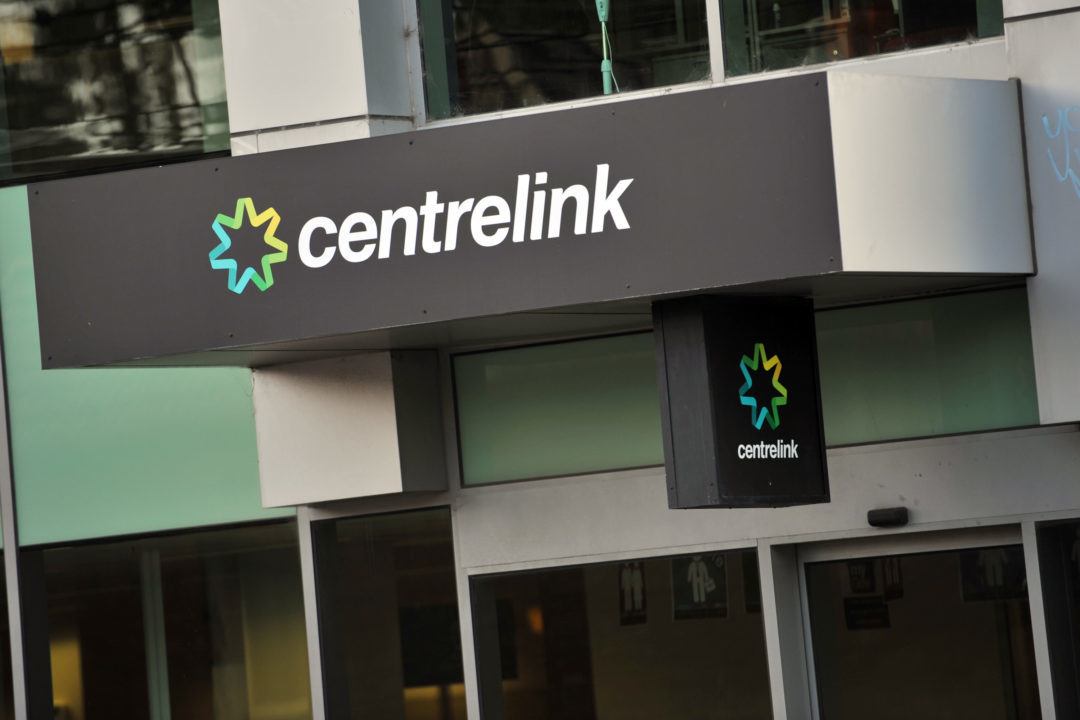 According to seasonally adjusted figures released by the Australian Bureau of Statistics this morning, the state’s unemployment rate of 4.8% (up from 4.5% in April) came as the national rate stabilized at 3.9%. in May, the lowest level since August. 1974.

South Australia is followed by Tasmania (4.5 percent) and the Northern Territory (4.1 percent), while New South Wales and Queensland have unemployment rates of 4 percent.

Victoria (3.7 per cent), ACT (3.3 per cent) and Western Australia (3.1 per cent) were the states with the best job performance.

Nationwide, the number of people with jobs in May increased by 61,000.

The employment-to-population ratio rose to 64.1 percent in May, an all-time high and 1.6 percentage points higher than in March 2020.

ABS head of labor statistics Bjorn Jarvis said the national increase in the number of people employed in May followed a smaller increase of 4,000 people in April, which coincided with Easter, school holidays, flood impacts and disruptions in course associated with the Omicron variant. .

“The increase in May 2022 was the seventh consecutive increase in employment, following the relaxation of lockdown restrictions at the end of 2021. Average job growth over the past three months (30,000) continues to be stronger than trend pre-pandemic about 20,000 people per month,” he said.

“In addition to the continued trend of rising employment, we continue to see relatively stronger growth in hours worked. This is something we also saw around this time last year, before the Delta outbreak.”