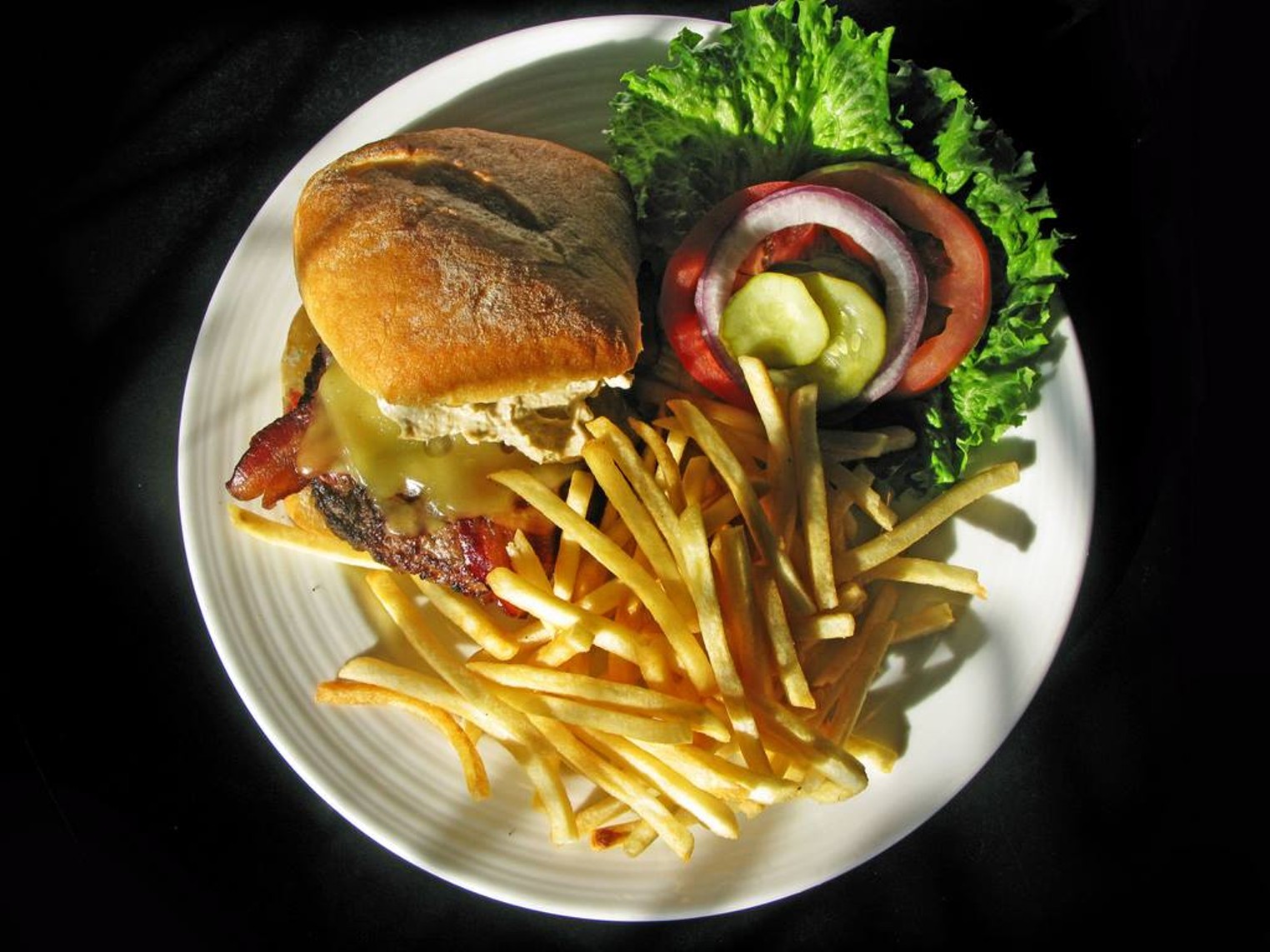 For nearly fifty years, Richard “Salty” Salturelli was a staple in the Denver bar and restaurant scene. He passed away on April 30 at the age of eighty, leaving a legacy based largely on hamburgers.

After receiving an MBA from Michigan State and working for the Ford Motor Company in California, Salturelli moved to Denver in the mid-1970s and made a big career change in 1976, when he purchased what would become the first of his eleven hospitality businesses: The original Cherry Creek location of Cherry Cricket, which had been operating as a bar and restaurant since 1945 (under founder Mary Zimmerman) and already carried the Cherry Cricket name. Salturelli soon expanded his Cherry Cricket empire with the exclusive Bay Wolf jazz club, which the brothers opened in 1981 and closed a decade later, shortly after they sold Cherry Cricket to Elizabeth “Eli” McGuire. I thought it was over when Bay Wolf sank,” Salturelli told Westword in 2000.

But Salturelli’s penchant for appealing to burger lovers continued at CityGrille, which opened in 1998 at 321 East Colfax Avenue in a space that was formerly J. Beatty’s. CityGrille’s burger was well loved and was once named one of the top ten burgers to try before you die for USA Today; the location of the place in front of the Capitol made it a favorite of politicians and reporters. Salturelli sold it in 2011, and the address has been closed since a fire in 2020 damaged the exterior and the main electrical box.

But the memories of Salturelli’s other adventures live on. He resurrected Bay Wolf as the Manhattan Grill for a while; he also owned the Beacon Grill and the Kentucky Inn for a time. When he passed away, he was a minority partner at the Blake Street Tavern, 2301 Blake Street, where a reception will be held May 10 after a funeral Mass at 2:30 pm at the Cathedral Basilica of the Immaculate Conception, 1535 Logan Street. There will also be a public viewing from 5 to 7 pm on Monday, March 9, at Fairmont Funeral Home, 430 South Quebec Street.