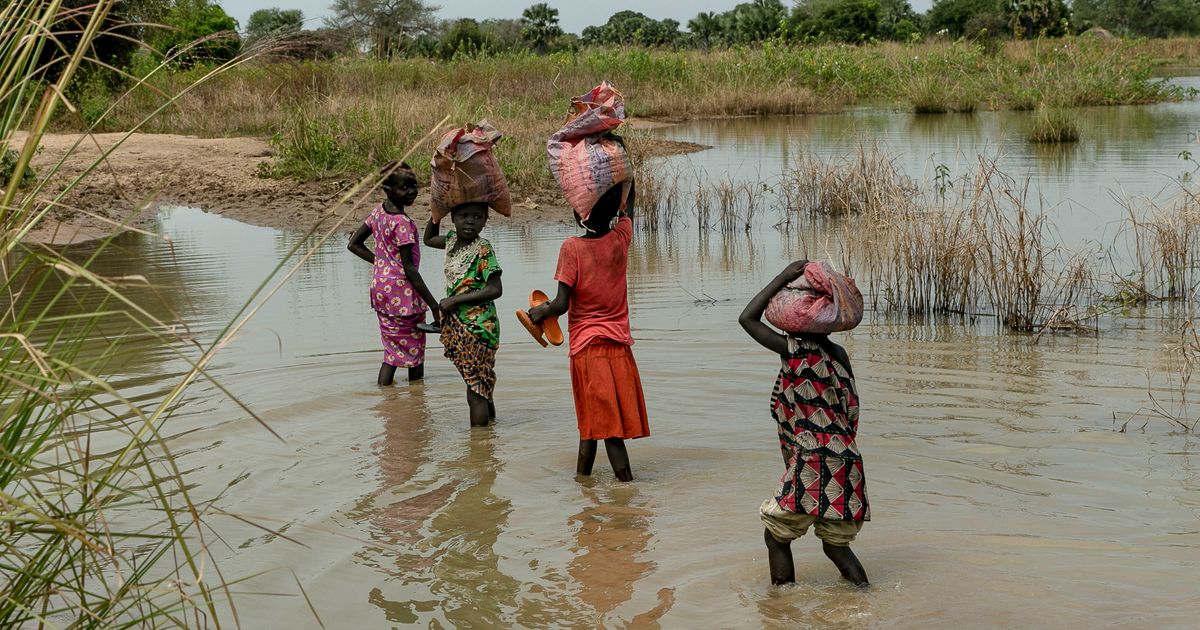 BERLIN (AP) — Rich countries, including the European Union and the United States, have opposed efforts to put financial aid to poor nations suffering the devastating effects of global warming on the agenda of the U.N. climate summit in this year.

Observers and activists attending a 10-day preparatory meeting in Bonn, Germany, which ends Thursday, expressed frustration at the reluctance shown by developed nations to formally discuss how poor countries can get more aid when hit by weather disasters.

“Rich countries, particularly the EU, have fired up the loss and damage discussion at every turn,” said Teresa Anderson of campaign group ActionAid International.

Delegates from developing countries hoped that greater awareness of the dire economic toll that global warming is already taking on billions of people around the world would help move the needle on an issue that has long divided rich and poor nations.

Those hopes were fueled last month, when officials from the Group of Seven leading economies recognized for the first time the need for more public and private money to avoid and address the “adverse impacts of climate change.”

The meeting in Bonn, home to the UN climate office, was designed to lay the groundwork for the next climate summit in the Egyptian resort of Sharm-el-Sheikh in November.

Pointing to the drought-induced famine currently threatening millions in the Horn of Africa, he accused rich countries of a “terrifying disconnect” from the real world.

His comments echoed those of UN Secretary-General Antonio Guterres, who this week accused many governments of “procrastinating” on climate action.

Seasoned observers of international climate meetings warned that delegates in Bonn should not be expected to make much progress on longstanding points of disagreement, particularly those that would involve large financial commitments.

“A lot of the issues are above their pay grade,” said Alden Meyer of E3G, an environmental think tank.

Still, the result was lower than expected, he said.

The topic of increasing climate aid is likely to come up on Friday at a virtual meeting of major economies hosted by US President Joe Biden and at the G-7 leaders’ summit in Germany from 26-26 May. June 28th.

The head of the UN climate office, Patricia Espinosa, had urged delegates at the start of the meeting in Bonn not to fall into despair, pointing to the progress made in recent years in the fight against global warming.

Participants rejoiced at Thursday’s announcement by Australia’s new government, which has formally committed to raising its target of reducing greenhouse gas reductions to 43% by the end of the decade compared to 2005 levels. of the previous government had been to reduce emissions by between 26% and 28% by 2030, well below the targets set by other big polluters.