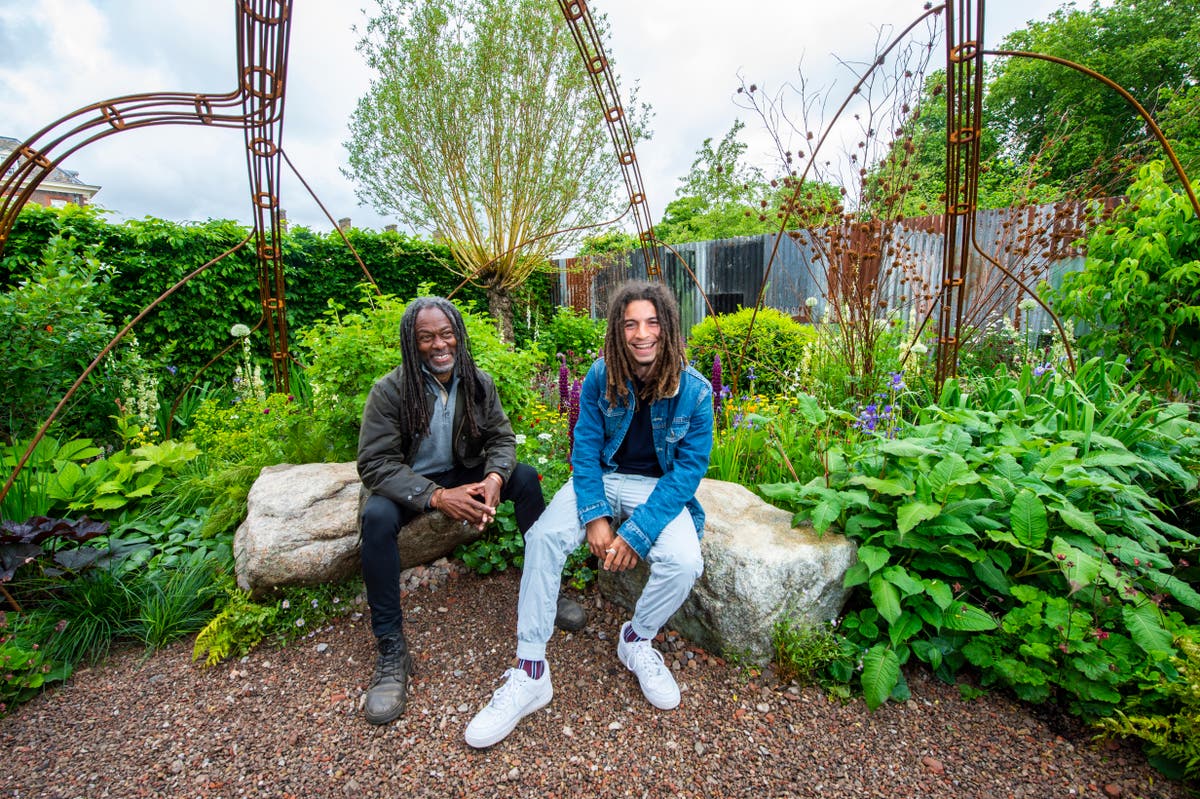 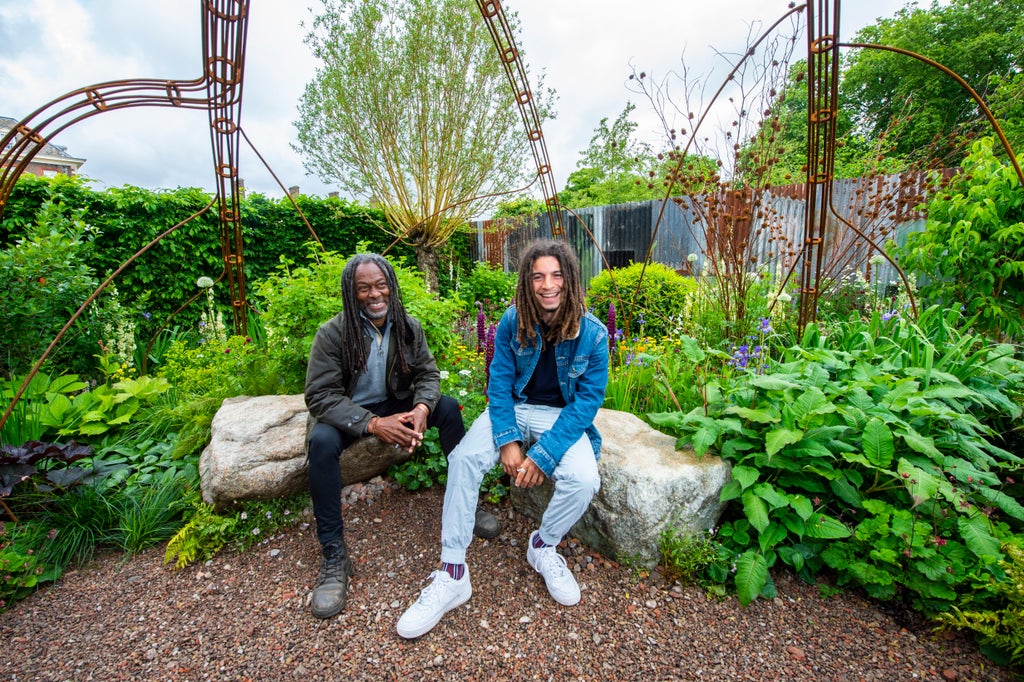 The judges have announced this morning which of the 38 gardens have earned their gold seal of approval and which have not achieved full marks.

The gardens are judged on the report submitted by the garden designers over a year ago, along with the quality of construction, plants and the general atmosphere of the garden, and are graded from gold to bronze.

Rewilding, the climate and reconnecting with nature are the themes that shine this year.

these debut chelsea the designers have been awarded the prestigious gold medal for their gardens.

Giving permission to farm more freely and highlighting the beauty of the natural environment, Lulu Urquhart and Adam Hunt’s A re-natured British landscape he has also secured gold, and the overall Best in Show award. The garden is a microcosm of the natural world, from meadow to creek, and uses only native plants. Mounds of large reeds (Carex paniculata) give way to planted meadows and wetlands, while willows grow along the water’s edge. It’s located on Main Avenue at this week’s show.

The Wilderness Foundation Garden by Charlie Hawkes, in the category of plants, captures the atmosphere of a Japanese forest. A narrow path lined with charred wood weaves between huge moss-covered boulders, under a canopy of Zelkova and Maackia trees, inviting thought about the unusual plants found on the forest floor.

The garden is located in the Great Pavilion. After the show, it will be installed in a school in South London.

by Jamie Butterworth Place2Be Sanctuary Garden offers a space where children feel safe and can talk. The sunken garden is surrounded by Cornus, Parrotia and Carpinus trees that provide a calm and shady space where two hand carved benches sit. The garden has a wild touch, using Geranium phaeum and clumps of white valerian.

It is located on Royal Hospital Way. After the show, the garden will move to Viking Primary School in West London.

plants for the future

There is no doubt that plants are at the center of the design of this year’s fair; For a flower show, this sounds highly unusual, but it hasn’t always been the case.

Gold winners for gardens using unusual plants in Chelsea this year include those by Sarah Eberle. Meditate Smart Ply, building the garden of the future. As you enter the fairgrounds, a striking cave-like structure topped by a twisted pine is surrounded by thick conifers and future-proofed naturopathic plant mixes. Big-leaved tetrapanax meets honey spurge (Euphorbia mellifera), x meets y, all plants that have proven to enjoy London’s warm climate. It is located on the Main Avenue.

Designed as a section of a long narrow London garden, Kate Gould’s garden out of the shadows The garden progresses from a sun-loving Mediterranean planting, to a more shady jungle planting under the canopy of tree ferns and exercise bars. As temperatures rise in our cities, so do planting opportunities. Gould has taken full advantage of expressing what is and could be possible with plants like Alocasia zebrina and the Peruvian pepper tree, Schinus molle. Located on Royal Hospital Way.

Following the success of the balcony garden category in September, the container garden category is added this year, recognizing that spectacular gardens can be created even in a small amount of space.

The winning silver gilt cirrus gardendesigned by Jason Williams, it maximizes space by growing upwards, growing food, plants for pollinators, and using grasses to soften the impact of the prevailing wind.

And gold winning container garden the still garden Designed by Jane Porter, it puts a modern twist on the classic barrel planter. The moody space uses reclaimed whiskey barrels filled with foliage plants and pops of white, peach, and purple, against a gray slate wall.

Hands off Mangrove by Grow2Know

Meditate Smart Ply Building the Garden of the Future

The Meta Garden: Cultivating the Future

the garden of the mind

The ‘With Love’ Perennial Garden

A Garden Sanctuary by the Hamptons

Kingston Maurward The space within the garden

out of the shadows

A textile garden for a fashion revolution

The Garden of the Mother of Mothers – ‘This too shall pass’

The garden of cirrus