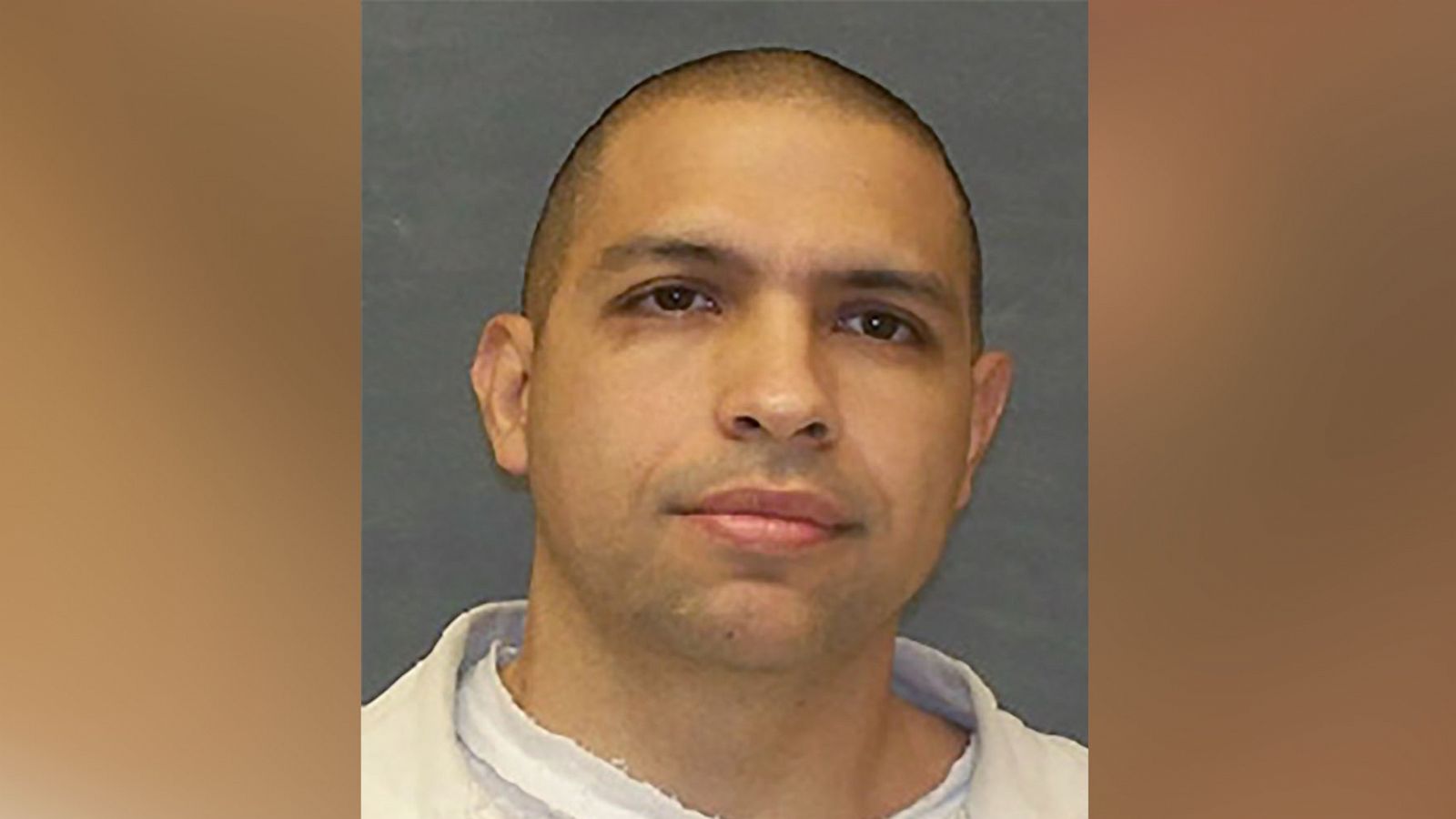 Gonzalo López was being transported for a medical appointment when he fled.

The reward increased to $50,000 for the arrest of a Texas inmate serving a life sentence for murder who managed to break free of his shackles, overpower a bus driver and escape custody, authorities said.

Gonzalo Lopez, 46, was on a shuttle bus en route from Gatesville to Huntsville for a medical appointment when he escaped in Leon County on Thursday, the Texas Department of Criminal Justice said.

Two officers were on the bus: one in the front and one in the back who was armed with a shotgun, Texas Department of Criminal Justice spokesman Robert Hurst told reporters.

Lopez “was somehow able to break free of his shackles and get into the driver’s compartment of the bus,” Hurst said.

Lopez cut the bottom of a door that separates the inmates from the driver, Hurst said.

Lopez “was able to overpower the driver. There was a struggle … the bus went off the road,” Hurst said.

Lopez allegedly tried to grab the driver’s service weapon, but couldn’t get it out of the holster, he said.

During their fight, the officer driving the bus was stabbed in the hand and pierced in the chest, sustaining non-life-threatening injuries, Hurst said.

The officer in the back of the bus fired two shots at the rear wheels of the bus, he said. Lopez was able to drive the bus for about 1 mile on flat tires before crashing, Hurst said. Lopez then jumped off the bus and fled, Hurst added.

Lopez was shot as he fled through a cow pasture, Hurst said.

The other inmates remain on board, he said.

Lopez is serving a life sentence for a capital murder in Hidalgo County and an attempted capital murder in Webb County, the Texas Department of Criminal Justice said. The murder was committed with a spike, Hurst said.

“We don’t know if he’s obtained any type of weapon,” Hurst said. “The last time we saw him, he didn’t seem to have a gun in his possession, but who knows what he might have gotten.”

Hurst praised the two officers who, he said, “acted very heroically … The officer who fired a shotgun at the rear wheels of the bus, that was a smart thought.”

Schools in the Centerville School District are closed Friday as the search continues.

Leon County is about 130 miles south of Dallas. The Leon County Sheriff’s Office urged local residents to lock their homes and cars. Anyone who sees Lopez should call 911 and stay away from him.

A $15,000 reward had initially been offered for information leading to his capture, the Texas Department of Criminal Justice said. The reward increased to $22,500 on Friday night, then more than doubled to $50,000, the department announced Saturday night.

The Texas Department of Public Safety also added Lopez to the state’s 10 Most Wanted Fugitives List on Friday, noting that he has ties to the Rio Grande Valley and San Antonio and is allegedly affiliated with the Mexican mob.

Officers hope rising temperatures in the area this weekend will help them find Lopez.

Jennifer Watts of ABC News contributed to this report.