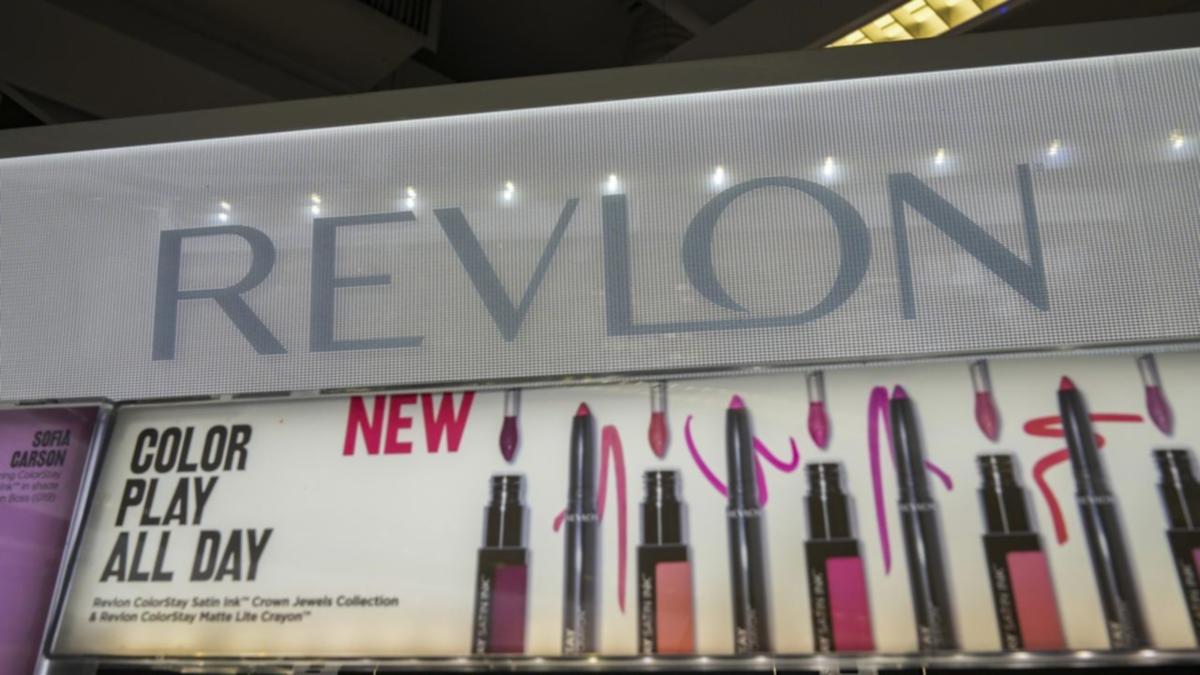 Revlon, the 90-year-old multinational beauty company, has filed for Chapter 11 bankruptcy protection in the United States, burdened by debt loads, disruptions to its supply chain network and rising costs.

The New York-based company said that, with court approval, it expects to receive $575 million ($823 million Australian) in financing from its existing lenders, allowing it to keep its day-to-day operations running.

“Today’s introduction will allow Revlon to offer our consumers the iconic products we’ve delivered for decades, while providing a clearer path for our future growth,” said Debra Perelman, who was named Revlon President and CEO in 2018. .

His father, billionaire Ron Perelman, backs the company through MacAndrews & Forbes, which acquired the business through a hostile takeover in the late 1980s. Revlon went public in 1996.

With brands from Almay to Elizabeth Arden, Revlon had been a mainstay on store shelves for decades. But in recent years she has struggled not only with heavy debt, but also with stiffer competition and an inability to keep up with changing beauty tastes.

Revlon’s problems were only intensified by the pandemic, which hit lipstick sales as people masked up. Sales fell 21% to US$1.9 billion (A$2.7 billion) in 2020, but rebounded 9.2% to US$2.08 billion (A$2.98 billion) in 2022 as shoppers returned to their routines pre-pandemic. In the most recent quarter ending in March, sales increased nearly eight percent. The company avoided bankruptcy at the end of 2020 by persuading enough bondholders to extend their overdue debt.

In recent months, Revlon, like many other companies, has experienced industry-wide supply chain challenges and higher costs. The beauty company said in March that logistical issues hurt its ability to fulfill customer orders. It also said it was hampered by rising prices for key ingredients and persistent labor shortages.

It’s a big change from Revlon’s heyday during much of the 20th century, when it was the second-largest cosmetics company by sales, behind only Avon. It is now number 22, according to a recent ranking by fashion magazine WWD.

None of Revlon’s international operating subsidiaries are included in the proceeding, except for Canada and the United Kingdom. The filing was made in the US Bankruptcy Court for the Southern District of New York,

The company listed assets and liabilities between $1 billion ($1.4 billion) and $10 billion ($14 billion), according to the filing.