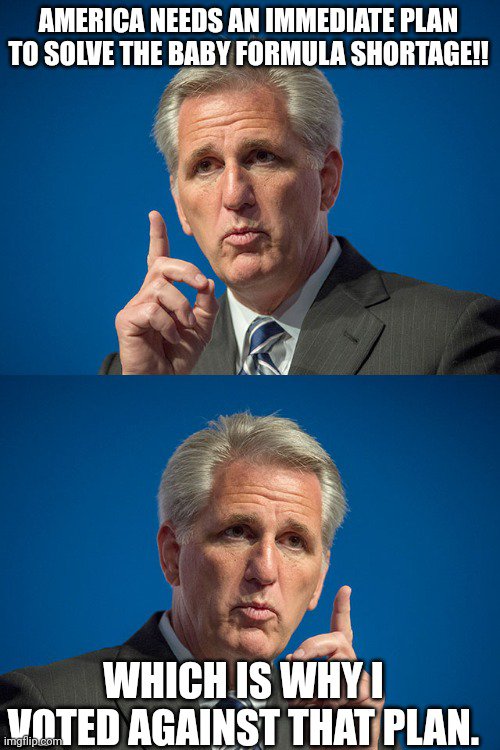 There has been speculation by reporters and pundits that moderate GOP members of the House of Representatives may reject the McCarthy/Taylor Greene speakership agenda. The majority margin in the Republican House is slim, and MAGA crazies are a minority in the caucus, despite their toxic appearance. The alt-right extremism rejected in the midterms will encourage moderate Republicans to vote in line with their constituents and challenge House leadership.

With Trump’s poll numbers slipping and the threat of possible impeachment looming, it’s likely that more Republicans will be reluctant to reject Trump’s surrogates and their white nationalist, anti-Semitic, homophobic, autocratic ideology. America is not and never has been a Christian country. America has always welcomed diversity. If we keep religion out of politics, ban dark money contributions, eliminate lifetime judicial appointments, abolish majority and minority leadership positions, and end the electoral college, America will never see another MAGA movement and an unprofessional mad king for president.

The base is obsessed with Trump. They fear diversity. Let’s give them a year of free medical care and food stamps and stop talking about them.