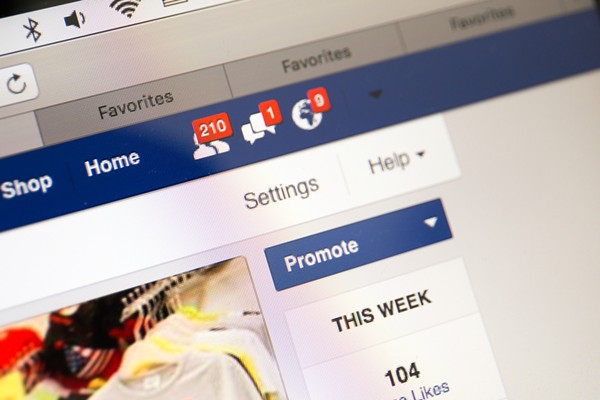 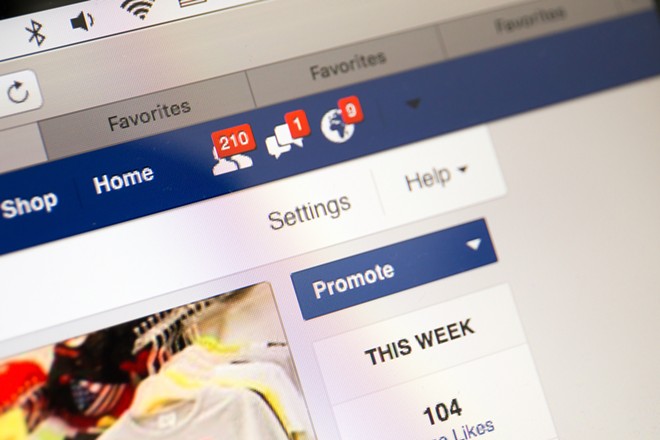 More than one in five Republican state legislators across the country have joined at least one far-right group on Facebook, according to a new report.

Together, lawmakers sponsored 963 bills during the most recent legislative sessions, said the group that wrote the report, which describes far-right efforts as contrary to human rights.

The Institute for Human Rights Research and Education, a think tank that advocates for democracy and human rights, identified 875 lawmakers who have joined at least one of 789 Facebook groups, including white nationalist groups, groups linked to QAnon, groups spouting COVID-19 conspiracy theories, and others promoting former President Donald Trump’s “Big Lie” that voter fraud cost him the 2020 election.

The institute’s report, titled Breaching the Mainstream, lists all lawmakers identified as part of far-right groups on Facebook and details their legislative impact.

“We knew we had a problem on our hands, but we hadn’t been able to quantify the depth of it,” said Devin Burghart, the institute’s president and CEO. “This was a first attempt on our part to figure it out, and it was pretty amazing in terms of the various conduits that have been opened to pump disinformation and far-right ideas into legislatures.”

Lawmakers who have joined far-right groups represented 21.74% of all Republican lawmakers and 0.09% of all Democratic state lawmakers in the 2021 and 2022 legislative sessions, according to the report.

More than 75% of lawmakers in far-right Facebook groups identify as men, while 24.45% identify as women. Nationally, 31.2% of all legislative seats are currently held by women.

The report found that 27 Michigan lawmakers participated in far-right groups.

State legislators are also scattered throughout all regions of the country. Currently, 221 of them represent districts in the Midwest, 191 in the Northeast, 264 in the South, and 200 in the West.

“It’s a national phenomenon,” Burghart said. “Too often people think this activity is relegated to the Deep South or the Pacific Northwest, but there are legislators in all 50 states who have joined these different far-right groups on Facebook.”

Many of the lawmakers identified have been at the forefront of promoting anti-democracy and anti-human rights bills, according to the report.

Identified lawmakers have supported far-right legislation, including “Don’t Say Gay” proposals and bills that aim to teach critical race theory in schools. They have proposed bills that attack the reproductive rights of women, immigrants and the LGBTQIA community, the report noted.

“There was a very high level of support and sponsorship of bills coming from this group of legislators that we had identified,” Burghart said.

Originally published May 18, 2022 in Michigan Advance. It is shared here with permission.