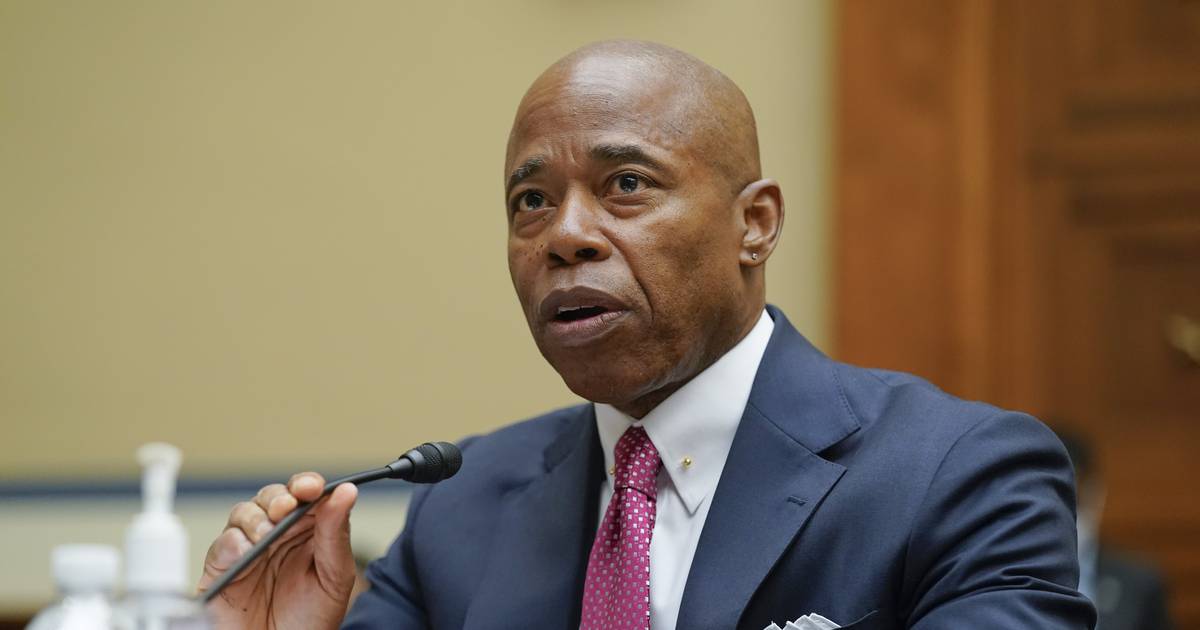 When my wife, Ellen Bilofsky, was diagnosed in 2021 with grade 4 glioblastoma, an inoperable form of brain cancer, we understood that our time together was limited. We hoped to spend it with family and friends, sharing happy memories and making Ellen feel as comfortable as possible. We did not anticipate that the last six months of her life would be consumed in constant battles with our health insurer to get the care that Ellen needed and deserved. This happened in large part because our excellent employer-provided, union-negotiated retiree health care coverage had been downgraded from traditional public Medicare to a for-profit Medicare Advantage plan.

In one case, Ellen’s medical team at the hospital prescribed acute inpatient rehab, and even though the rehab facility approved her admission, our Medicare Advantage plan determined these decisions were “medically unjustified” and denied her coverage. The denial was eventually overturned, but only after significant delay and interruption in processing, and significant effort on our part to overturn the denial.

In a second instance, as Ellen’s life neared the end, her medical and rehabilitation teams jointly determined that therapeutic and rehabilitative treatment were no longer effective and prescribed inpatient acute hospice palliative care. Hospice approved her admission, but our Medicare Advantage plan again denied coverage, saying that Ellen was not sick enough to warrant inpatient hospice care and ordering her to be discharged home . We appealed again, but this time we lost and Ellen returned home, presumably to die there. Only after direct intervention from a member of Congress did the plan agree to cover inpatient hospice care, which he was clearly entitled to under Medicare and Medicare Advantage guidelines. Ellen passed away a few weeks later in August 2021 after receiving excellent hospice care.

I am sharing these examples of the pain and suffering our Medicare Advantage plan caused our family because today 250,000 New York City municipal retirees are fighting in court to protect their quality health care from a similar change from Medicare to Medicare. Advantage. I urge Mayor Adams to withdraw his court appeal and cease efforts to force this change.

Ellen was a strong and tenacious woman and, ironically, had been advocating for years for single-payer universal health care as a social and racial justice issue. She was a tireless advocate for Medicare for All and the New York Health Law, which guarantees health care as a human right, and would have provided the care she needed according to the recommendations of her medical team, without the interference of insurance administrators. I remind the Mayor that in his previous role as Brooklyn Borough President, he hosted an informational forum on the New York Health Care Law, a forum that, by the way, Ellen helped organize and that highlighted a lot of the damage done for the privatization of health. watch out.

In April, an investigation by the U.S. Department of Health and Human Services’ Office of Inspector General confirmed that Medicare Advantage plans “sometimes delayed or denied… beneficiaries’ access to services, even though the requests met Medicare coverage standards.” It also noted that “denying requests that meet Medicare coverage rules may prevent or delay beneficiaries from receiving medically necessary care.”

Given Ellen’s experience and these findings, the city’s municipal retirees are right to worry that, under a Medicare Advantage plan, they may experience denial or delay in medical care. We were fortunate that a high-ranking elected official was able to secure inpatient acute hospice care for Ellen. However, it should not require congressional intervention for insurers to cover medically necessary treatment to which patients are clearly entitled.

The purported justification for moving from traditional Medicare to Medicare Advantage is cost savings for the employer. In my case, that was a large telecommunications corporation. When it comes to municipal retirees, that’s New York City. However, recent research indicates that switching seniors to Medicare Advantage plans between 2010 and 2019 cost Medicare more than $100 billion more than it would have cost to keep them in original Medicare. A better way to reduce costs, while providing comprehensive coverage, would be to pass and implement the New York Health Law, which, according to a recent analysis, would save New York State $16.8 billion a year.

On Thursday, June 16, Retired City Workers of New York City Will Meet with Councilmembers at City Hall to urge the Mayor and the City to protect retirees, retain traditional public Medicare coverage, and cancel the switch to Medicare Advantage.

Mayor Adams must champion quality public health care for all and for the employees who have served our city for decades. He should withdraw the city’s appeal of his lawsuit, restore his access to traditional Medicare, and work with New Yorkers to lower health care costs, remove barriers to treatment and raise the standard of care.

Newman is a resident of Flatbush, Brooklyn.